Looking back, this is a book I was always going to write. I was eight years old when Apollo 11 took off for the Moon and like all the other boys at school I found the whole thing unbelievably exciting. 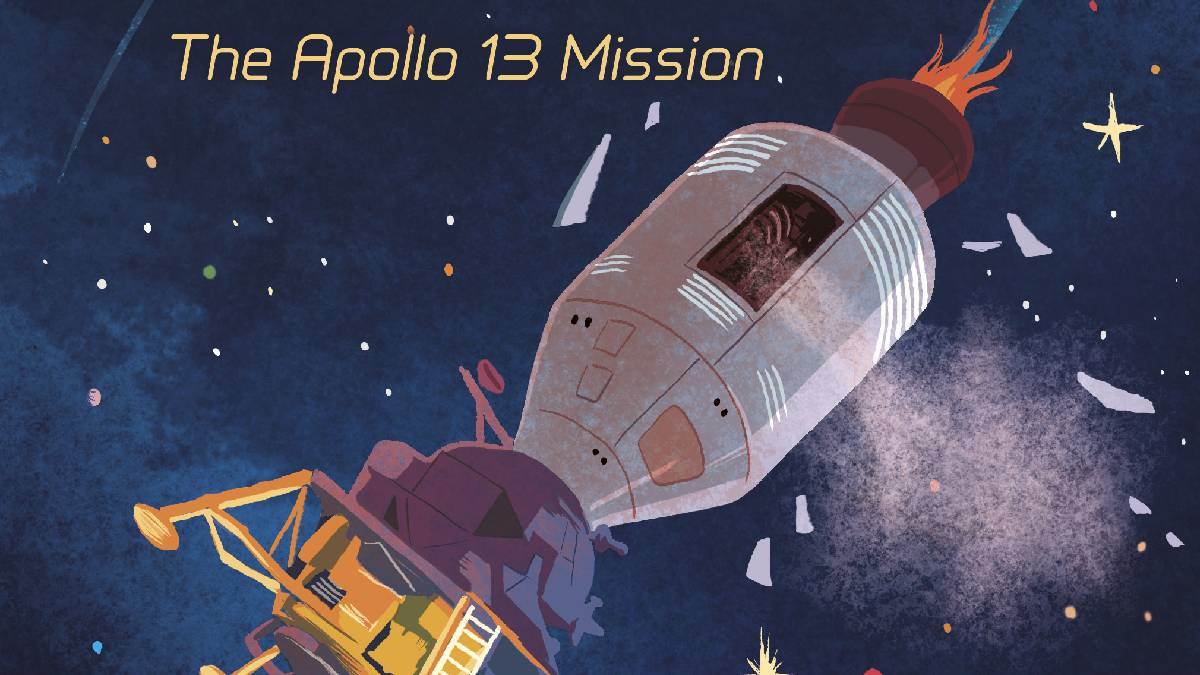 My parents had given me a telescope for my birthday a few months earlier and I remember spending hours looking up at the Moon. I still do this now and I still remember the thrill of a rocket going all the way there and all the way back again. The idea that someone was actually going to land on the surface and would have the chance look back at the rest of us, down here on Earth, seemed magic to me then and that feeling has never gone away.

When the first pictures were shown on television of Neil Armstrong and Buzz Aldrin taking those famous first steps, everyone I knew wanted to watch it happening. Hundreds of millions of people switched on to see it. Admittedly the pictures were only black and white (and a bit fuzzy) but no-one minded. None of us had ever seen anything like this before and I still get a shiver down my spine when I think about it.

Nearly twenty years later I was lucky enough to meet Aldrin and to shake his hand. A few years after that I was in America and I met another of the Apollo astronauts. This time it was Harrison Schmitt, a scientist on Apollo 17, and I shook his hand too. Schmitt was the very last man to step out of a spacecraft and on to the surface of the Moon, although of course we didn’t know that at the time. Back then I suppose we thought the Moon missions would go on for ever.

I still think it’s sad that no-one else followed these guys but at the same time it is somehow wonderful to think that there have been thousands of rocket launches since those early days (and literally hundreds of astronauts) yet there are still only twelve human beings who have been lucky enough to stand on another world and look back at our own.

Of course the three-man crew of Apollo 13 never made it, and yet in many ways their story is even more remarkable which is why I wanted to tell it. Their Saturn V rocket was the most expensive, most complicated machine ever assembled. With more than 3,000,000 components there were so many things to go wrong that in a sense it’s not even slightly surprising that eventually something did go wrong. When this happened all three men found themselves in mortal danger almost immediately. Lovell, Swigert and Haise had air to breathe and water to drink, but not enough of either. Worse still, no-one was sure how to get them home, or even if it would be possible to do this.

That they did get back is, I think, one of the greatest stories ever told and one of the most inspiring. More than anything it shows what remarkable things human beings can achieve in the worst circumstances by remaining calm and working together as a team. That’s the real message of my book - that people are amazing and can do amazing things - and that’s the reason I knew I had to write it.