Everything is so Fast and Exciting

I was ten years old when I was lucky enough to be given my first games console. It was a PlayStation One and it was much slower, heavier and larger than today's consoles, but I thought it was AWESOME! I used to play games for a few hours every Saturday morning with my sister. 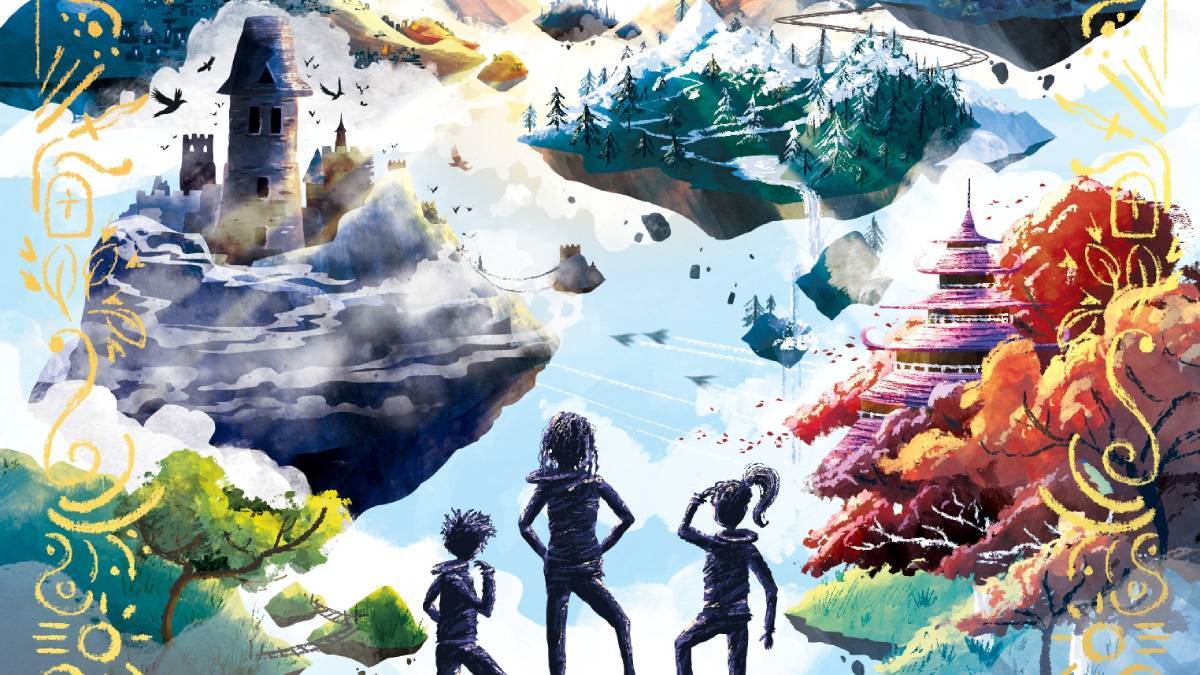 I remember us getting into fits of laughter during the racing games because we'd automatically lean in the direction we wanted our cars to turn, even though the steering was controlled by pressing buttons. Twenty-five years later, my racing technique hasn't improved but I still love playing video games.

I think there are lots of similarities between playing video games and reading books. Both experiences offer people a chance to escape from reality; to walk in another person’s shoes; to follow a story from beginning to end and to discover new worlds and characters. My favourite kinds of video games are those that are rich in storytelling. They might be action-adventures like The Legend of Zelda: Breath of the Wild, about a knight who wakes from a hundred-year sleep to save his kingdom; or fun quests like Super Mario Odyssey, in which Mario must save Princess Peach from his archnemesis Bower; or even Animal Crossing: New Horizons, where your avatar must explore nature and harvest resources to create your own paradise island.

They nearly always have excellent villains, plenty of twists and turns, spectacular action scenes and as much drama, betrayal, tragedy and comedy, as you could want. Plus, the storytelling is interactive – you can control the main character’s actions, decisions and movements, making it even more fun.

The idea behind my book, Wonderscape, was to write a story that felt every bit as immersive as a video game. I imagined how gaming might evolve four hundred years from now and decided that players of the 25th century would be adventuring through in-reality games (imagine a cross between an escape room, a theme park and a video game) where everything happens for real around you. The three main characters of my book – thirteen-year-olds Arthur, Ren and Cecily – find themselves catapulted into the future, trapped in one such game. As they try to solve the mystery of how to get home, they must adventure through each level, completing challenges before time runs out.

The game in my book is themed around famous heroes from history. This is partly because I liked the topsy-turvy-ness of travelling to the future only to discover people from the past; but also, because I love learning about the lives of historical figures. The heroes in Wonderscape include a genius scientist, a fearless environmental campaigner, a pioneering inventor, a daring warrior, and a very famous author as you’ve never seen her before. They are all people whose stories have inspired me, and by sharing their achievements, I hope young readers will consider how much potential they have to put their own mark on history.

I love reading the kind of adventure stories that, at the beginning, make you feel as though you’re sitting at the top of a giant slide, about to push off. Then, as the story gets going, everything is so fast and exciting, it’s as if you’re whizzing down that slide with a big smile on your face. As a writer, I aim to craft stories that feel that way too – like you’re riding a rollercoaster of unexpected drops, twists, turns and laugh-inducing loop-de-loops. I’ve tried to make Wonderscape feel just like this and I hope readers enjoy the ride!