Dogs Are Never Buried With Their Owners

Dogs are never buried with their owners in graveyards. It is not something that happens in modern times. 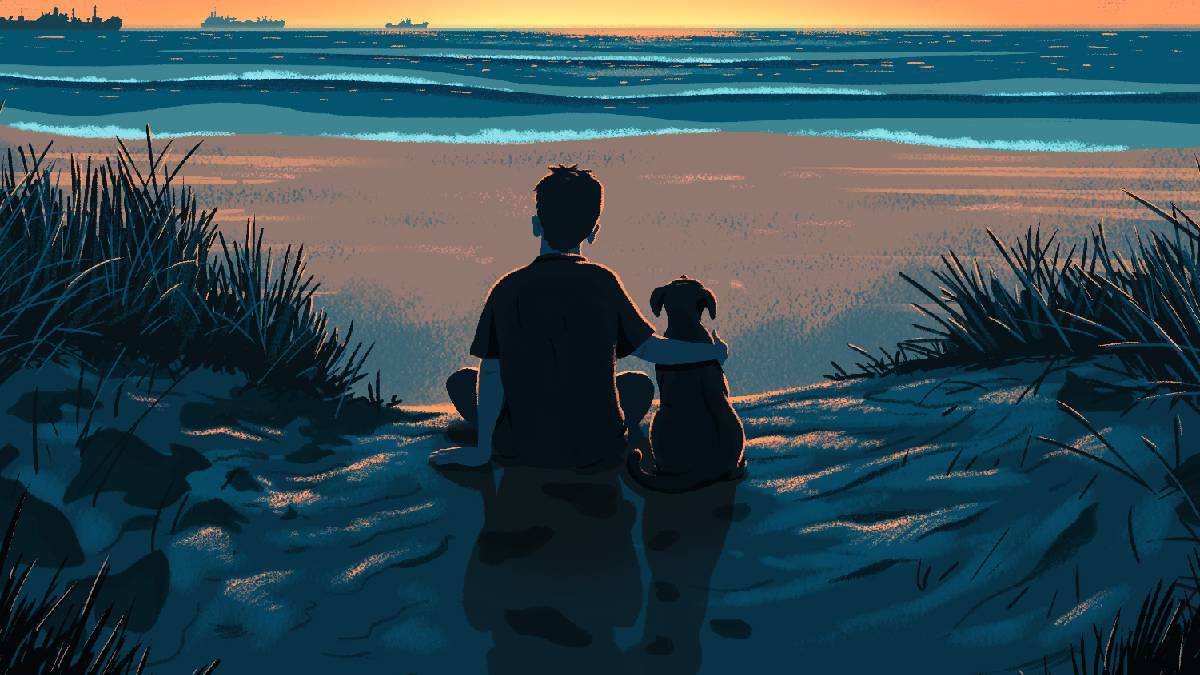 But, when Glen, the German Shepherd dog, and his handler, Emile, were killed on D-Day, the vicar of the church where they were to be laid to rest made an exception.

There was a good reason for that.

When I found out that reason I knew I had to tell their story. It was the moment I decide to write D-Day Dog.
Humans used to be buried with animals. Way back. In Anglo Saxon times it was quite common for a human to be interred with a horse, a dog, even a cow. But it doesn't happen now. Burying animals and humans in churchyards is taboo.

So how come Glen and Emile were buried together?

Glen was a paradog. He was trained to jump out of an aeroplane over a battle zone, then, once he'd landed he would wait for his handler – Emile – and they would go into battle together.

Dogs were needed to sniff out mines buried under the ground and to identify enemy soldiers in the dark. Emile would allow Glen to go ahead on his lead and – in doing what he did – help save lives. He and Emile were the perfect team. Emile adored Glen. And vice versa.

But on D-Day 1944 – although D-Day was a success – everything went wrong for Glen and Emile. Glen refused to jump from the aeroplane. That meant he and Emile missed their landing zone and found themselves in the wrong part of northern France. And – to cut a long story short – they were killed. Dog and man. Doing their duty to help liberate Europe from the Germans.

After the battle the bodies of fallen soldiers were identified and gathered so that they could be buried in war cemeteries in the area where they fell. When they found the bodies of Glen and Emile they were moved to discover that Glen's lead was still in Emile's hand. Even in death, they were inseparable.

That is the reason why the vicar at the Ranville cemetery in Normandy agreed to bury Emile and Glen in the one grave.
Because of that, many of the people visiting war cemeteries stop for a few moments to remember that young paratrooper and his paradog dog, Glen.

You can visit Emile and Glen's grave in France. If you ever get the ferry from Portsmouth to Caen, it is just off the main road before you hit the motorway.