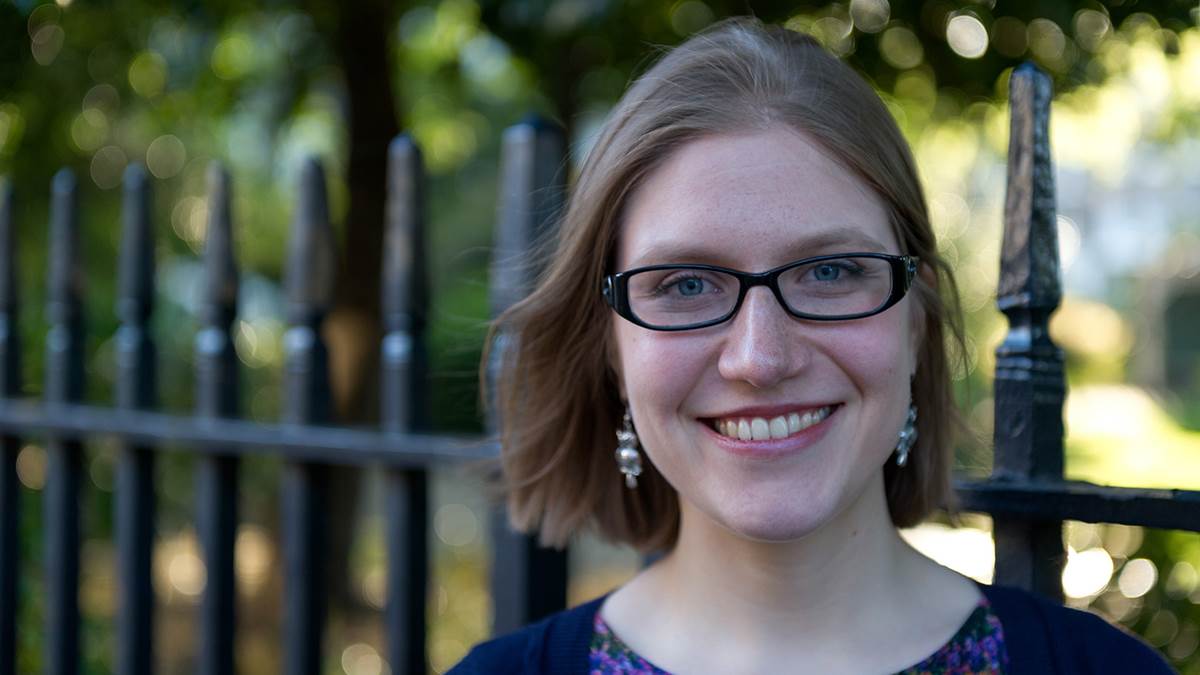 The Guggenheim Mystery, my sequel to Siobhan Dowd's The London Eye Mystery, is out this month. I've filled it with all of my favourite things from the mysteries I read as a child – priceless missing artefacts, escaped children, amazing cities and mysterious and possibly dangerous adults. Here's a list of ten mystery books for children, old and new, that either inspired me while I was writing it or that I think you'll love if you enjoy Ted Spark's adventures.

1. From the Mixed-Up Files of Mrs Basil E Frankweiler by E. L. Konigsberg

The Guggenheim Mystery is about three kids who run away to solve a museum mystery. This is partly because when I was a kid one of my favourite books was From the Mixed-Up Files, which (funnily enough) is about two kids who run away and end up solving a museum mystery. It's set in the Met Museum, just down the road from the Guggenheim, and is narrated by one of the most brilliant main characters ever. If you secretly want to live in a museum and lead a more mysterious and exciting life, this book is for you.

I love Encyclopedia Brown. He's a boy so smart that it seems like he's swallowed the encyclopedia (hence his name), and he solves small mysteries by noticing what is wrong with the stories he's being told. He's incredibly logical, and super detail-oriented, and I know my detective Ted would get along with him like a house on fire.

3. Harry Potter and the Chamber of Secrets by J. K. Rowling

I get asked a lot about which Harry Potter book is my favourite, and this is my answer. Why? Because it's the closest to a straight-up mystery story. Something is petrifying kids at Hogwarts, and Harry, Ron and Hermione (mostly Hermione, let's be honest) have to work out who's behind it. Detectives always work best as a group, and the best children's detective novels are about friendship as well as mystery.

4. The Ruby in the Smoke by Philip Pullman

Sally Lockhart, The Ruby in the Smoke's hero, can run a business, ride like a Cossack (I never knew what this meant as a kid), shoot straight with a pistol and solve mysteries. She is also 16. I wanted to be Sally SO BADLY when I was younger, and I love these books. London is amazingly well-described, too – I always really enjoy books that make you feel as though you could visit the places in them.

This is a book about a group of kids in America who set up a secret society in which they pretend to be Ancient Egyptians. Then a real (and really awful) crime takes place in their neighbourhood, and the game starts to feel much more dangerous. I had secret societies as a kid (partly because of this book), and there's something really exciting about the idea of something made-up becoming totally real.

6. The Clockwork Sparrow by Katherine Woodfine

I did not have this book when I was a child, but I wish I had. It's a fabulous historical mystery set in a fancy department store that features a group of kid detectives solving a priceless art theft. Sophie and her friends run around Edwardian London fighting baddies (including the mysterious Baron) and solving the mystery of the missing clockwork sparrow. Plus, there are buns!

Ted, the hero of The Guggenheim Mystery, is a detective who sees the world very differently. So does Kieran, the narrator of Smart. When a homeless man is found dead in the river, Kieran knows that the crime matters – and that he's the only one who cares. Again, I'm pretty sure Ted and Kieran have a lot in common! This is a lovely book, and the mystery is really clever.

The Laura Marlin books are a little bit like modern Famous Five stories (I've mentioned the Five a lot in previous top ten lists, so don't worry – I haven't forgotten them!) They feature Laura, a plucky orphan with a three-legged husky called Skye (all the best pets are three-legged), who solves dangerous mysteries around the world.

This one is a ghost story as well as a mystery, and so not for the faint-hearted – but if you do enjoy a good scare with your puzzle, you'll love this series. It's about a world where ghosts are real, and stars Lockwood & Co., the youngest and smallest ghost hunting organisation in London. Each haunting our heroes solve is also really a mystery – how did the ghost become a ghost? – and each book is a fantastic and mysterious thrill-ride.

I had to end with this one! Ted would not be able to go to the Guggenheim if he hadn't been created by the wonderful Siobhan Dowd in The London Eye Mystery. This really is one of the best children's mystery stories you'll ever come across, a genuine puzzle that's full of characters who seem absolutely real. Ted's cousin Salim gets on the London Eye alone – but when his pod comes back down again, he doesn't get off it. What happened to him? The police are stumped, and only Ted has the key to the mystery. One to read before The Guggenheim Mystery!