Adam Marek offers his advice on staying focused while you're writing your masterpiece. 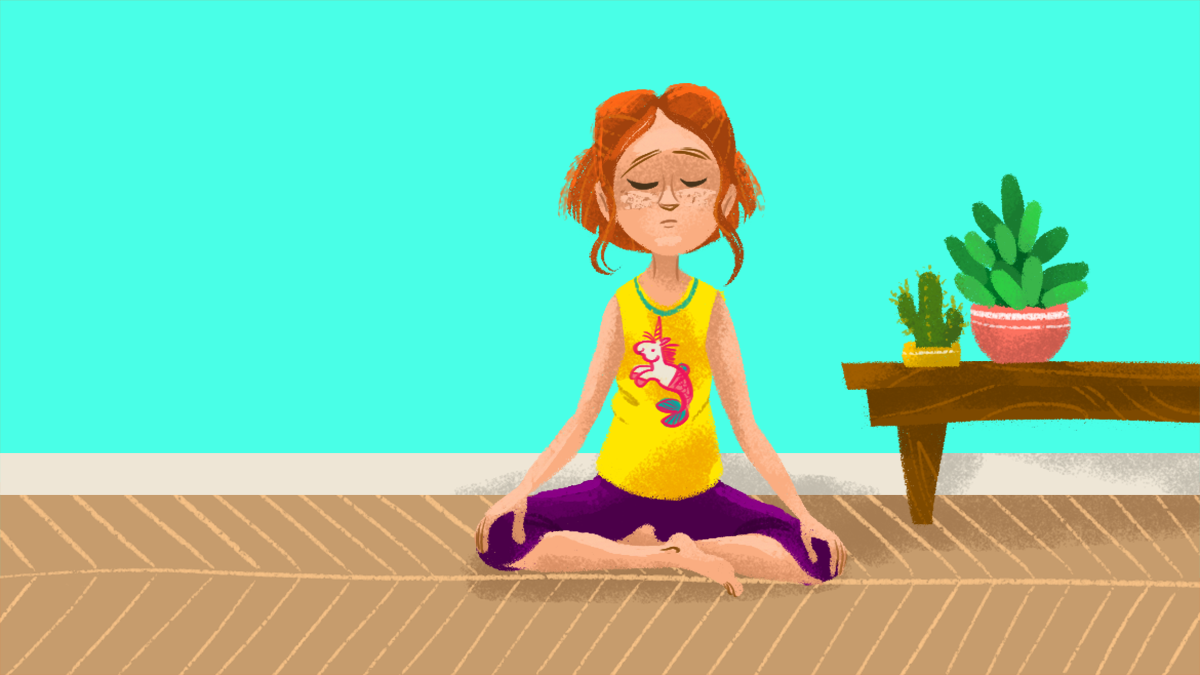 For years, the first thing I saw when my alarm went off at 5.57am was a photo of Haruki Murakami stuck to the side of my chest of drawers. He had a big speech bubble coming out of his mouth saying, 'get up and write Adam'.

My Murakami alarm was motivational tool number one. I've developed lots more since then...

I thrive on rewards. Who doesn't? Since I was a teenager, the carrot I was always chasing was a scene from the movie Back to the Future, where Marty McFly goes back to 1985 at the end of the movie to find that his meddling in time has made his family gorgeous, confident and successful. Marty's dad gets a box delivered, and in it are copies of his book, which has just been published.

I visualised myself opening a similar box of copies of my first book every day for more than a decade. And eventually it came true. My new carrot is chatting to Mariella Frostrup on TV about my first novel.

What's your carrot? Specifically, what does success look like to you?

I'm also motivated away from pain. Who isn't? I visualise what will happen if I don't fully dedicate myself to writing. I'm back in the pillow factory where I once worked for a month - the most depressing month of my life. It's cold and it stinks of damp ducks. The radio is on, and my worst enemy from school comes on. He's being interviewed by Mariella Frostrup about his first novel.

What's the worst thing that could happen to your future if you don't write today? Find your fear and then run from it. Run for your life.

I know some writers who are able to produce work writing in sporadic bursts, a few times a week, late into the night, when they have the opportunity, but I could never work like that. If I didn't have a regular commitment to myself, I would make excuses and then feel guilty about it.

So I write every day from 6am till 7.30am. I start at 6am at the weekends too, and while I'm on holiday. Getting up at that time was agony for the first three years or so (I really like sleep), but now the habit is set so hard I do it automatically.

Writing at dawn may not be your thing yet, but how good would it feel if by the time the rest of the country was just getting up, you had already done a great day's writing?

I'm always most inclined to write if I've got an idea I'm really excited about. The best bit of writing advice I ever heard was, 'Write the story you would most like to read, but that hasn't been written yet.' This is the carrot version of the advice. I came up with a stick alternative: 'Write the book you would be most jealous of your best friend writing.'

So what would that story be for you? Is it better than the one you're working on at the moment?

My wife Naomi almost kicked me out of bed a few months ago when she saw that the book I was enjoying so much had a big picture of a suspension filing system in it. I can't help it, I'm hot for filing systems. This time last year, I had two big plastic boxes and several bookshelves overflowing with story drafts, events details, admin stuff, travel plans, ideas and magazines. A great habitat for mice, but terrible for my mental state.

I read a smart book called Getting Things Done by David Allen because I was feeling overwhelmed with commitments. Since implementing the systems he recommends, my head feels like it's been filtered through 300 feet of volcanic rock.

If your writing space is a paper-work swamp, you'll be amazed at the liberation offered by a well-ordered filing cabinet.

Goals are maybe the most obvious motivational tool, but it's easy to make terrible goals. When I started out, I had goals like 'get published', which is useless because it has no specific action attached to it, and is actually made up of many small goals.

If you're anything like me, you'll love ticking off things on your to-do list. But a vague to-do like 'get published' is going to have to wait a really long time to get ticked because it's out of your control. Goals should always be things that you can realistically achieve and that do not rely on other people.

Break down all your big goals into smaller goals, all of which are specific actions that you can take, the smaller and more specific the better. Make sure that your first step is something you can do today.

Adam Marek was shortlisted for the Sunday Times EFG Private Bank Short Story Award. His story collection, Instruction manual for swallowing, was published by Comma Press in 2007 and was nominated for the Frank O'Connor Prize. His stories have also appeared in Prospect magazine and in many anthologies including When it changed and The new uncanny from Comma Press, and the British Council's New Writing 15. He has twice been a Bridport Prizewinner. He has recently contributed a chapter to Short Circuit: A guide to the art of the short story from Salt publishing. He is working on his first novel. www.adammarek.co.uk