David shares the thought process he has when he is working on something new. 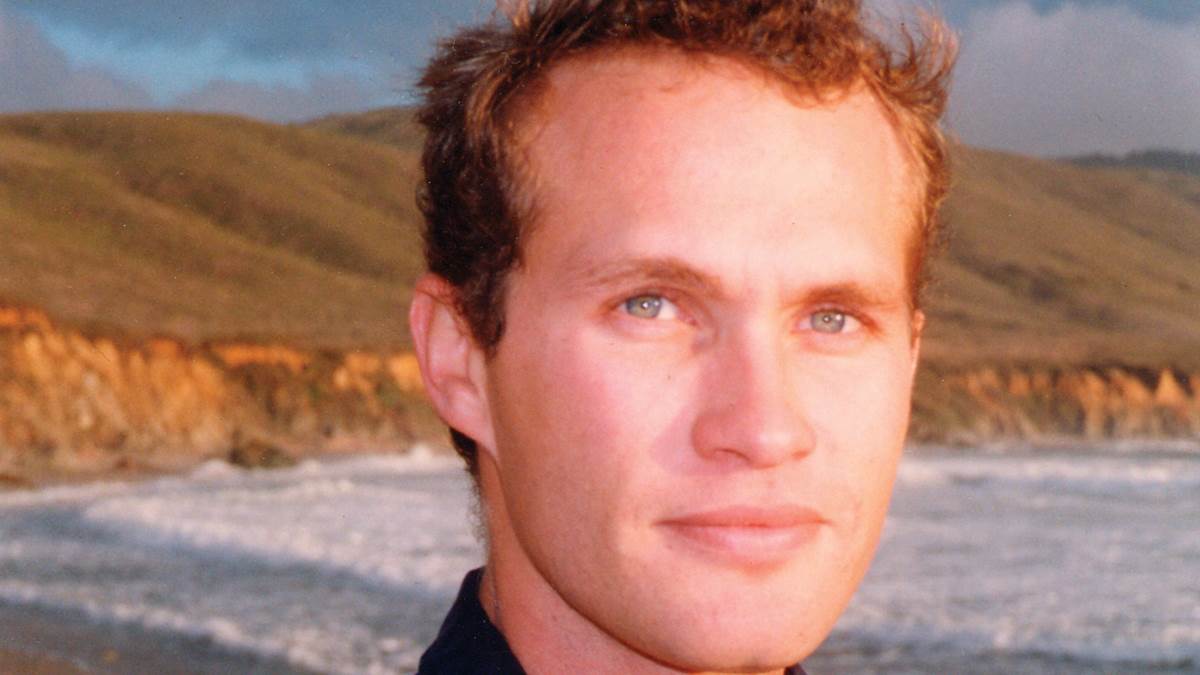 There are no rules, really, for writing short stories. Authors constantly break rules and find new ways. But within the world of the mainstream short story and character-based realism, and in the spirit of trying to be helpful, here's how I understand short stories, and here are the 15 rules that I can come closest to believing in.

Please don't take this to imply that I think I have things figured out. Ultimately, if a story doesn't surprise its author in some way and take on its own life, it isn't worth reading.

The short story is a paranoid world. In 'Signs and Symbols', a short story by Vladimir Nabokov, the boy has 'referential mania'. He believes that everything in the world refers to him. Even the clouds are speaking about him. This story is metafiction (a story about fiction and how it works), and Nabokov is showing us that in fiction, everything relates to the protagonist. So that's the first rule of a short story:

Every protagonist has a problem. Without this problem, there is no story, and in the best stories, the protagonist is deeply divided by the problem. For instance, Julian in Flannery O'Connor's 'Everything That Rises Must Converge' can never speak of the old family mansion (or the Old South) without contempt, nor think of it without longing. This interior divide drives his exterior conflict with his mother and creates everything that happens in the story.

So here we can see several more rules for the short story:

2. Every protagonist has a problem.

3. This problem divides the protagonist, who is conflicted and ambivalent.

4. The protagonist fights about this problem with someone else, who is the antagonist.

5. What happens in a story is a result of this fight (not determined by outside factors, such as an author's ideas about cool plots).

The antagonist is a mirror of the protagonist. He or she has the same problem, but manifested differently, often in the opposite way.

Julian's mother, for instance, is constantly reminding herself, Julian, and us that she's a 'Godhigh' and hasn't really fallen. She pretends they still have that old family mansion and by extension that they still have the Old South and are still a kind of aristocracy, despite their current 'reduced circumstances'. This denial drives Julian into a rage because he so desperately wants the old mansion, though he's unable to admit this and speaks of it, and her, only with contempt.

8. The protagonist and antagonist, like angry gods, use the people and things of the world as weapons in their battle. These are the minor characters and symbols.

9. This fight has at least a few rounds before we can get to the crisis.

In the O'Connor story, there's a black man on the bus Julian tries to befriend, for instance, and a white woman who makes comments, and Julian and his mother spar using several objects of clothing, including gloves and a tie as well as the hat.

Once Julian's mother is knocked to the ground, Julian has won. But actually, he's lost everything. As he loses her, he calls her 'Momma, sweetheart, dearest' in contrast to all the nasty stuff he's called her earlier.

10. The protagonist can never win the fight in a short story.

As in Greek tragedy, no choice comes without a price. Julian, deprived of his mother, must now enter the adult world.

He or she can no longer be quite the same. His or her life before the story represented a kind of stasis, and the story details the change.

12. The very end, called the denouement, gives us some sense of how the protagonist will go on into the rest of his or her life (if he or she lives).

This ending is really about vision (how the protagonist views themselves, the antagonist, and the world, and how that has shifted throughout the story), so let's consider Grace Paley's very short story 'Wants'.

In just three pages or so, we can see all the structural elements of a short story very clearly. First we have an occasion: she returns some library books that she's had for many years. Then we have dramatic conflict that arises out of this occasion: at the library, she runs into her ex-husband, who makes the 'narrow remark' that she never wanted anything. This unfair accusation, the crisis in the story, leads our hero to think about all the things she did in fact want: she wanted to end the war, for instance, and quite a few other things.

13. Short stories are about vision, specifically the shift in vision in the protagonist, and we arrive at this shift through the crisis. This is the purpose of the crisis.

There's another important lesson I learned from Grace Paley. 'Every good story is at least two stories,' she told me when I was her student. The occasion is never enough. There's some collision involved, and the story which begins as subtext, buried initially, rises to the surface by the end.

14. Every good story is at least two stories, and we read on because we're watching the buried one come to the surface.

I should give a clearer example of subtext, which will serve also as an example of theme, since the two are usually the same. In William Faulkner's 'Barn Burning', the boy can smell cheese in the store which has been converted to a courthouse to try his father on charges of barn burning. The boy believes he can also smell the meat sealed away in tins, because he's hungry. And finally there's that other smell, 'a constant one, the smell and sense just a little of fear because mostly of despair and grief, the old fierce pull of blood'.

Faulkner has extended from literal smells to a figurative one in order to tell us what the story is about (the struggle in the boy, our protagonist, between conscience and blood-loyalty to his father). This is the theme. It's also the subtext. When the boy thinks, in that same opening paragraph, 'our enemy...; ourn! Mine and hisn both! He's my father!', we understand that his father, not the man who has brought charges, is really the enemy, the antagonist, the one the boy will have to contend against.

We already know in the opening paragraph that the boy will have to make a terrible decision which will divide him right down the middle, and that as a result of this decision, which will happen in the crisis, he will lose either his father and family and blood or everything else about himself - everything that's even more important than blood.

One last note about structure. There are a dozen or so barn burnings in Faulkner's story, each time leading to the relocation of the family, but we begin after the penultimate burning. We're going to see only one cycle, and it'll be the last cycle. There's nothing to say about the third barn burning, or the fourth, because the pattern wasn't broken. There was only stasis.

15. Stories start at the beginning of the end. They have no time for anything earlier.

David Vann's Legend of a Suicide is out now, published by Penguin.