Swearing, forgetting their Ps and Qs and spending too long on their phones: parents reveal what children tell them off for

Parents across the UK are no strangers to getting into trouble and being told off by their children, according to a new poll 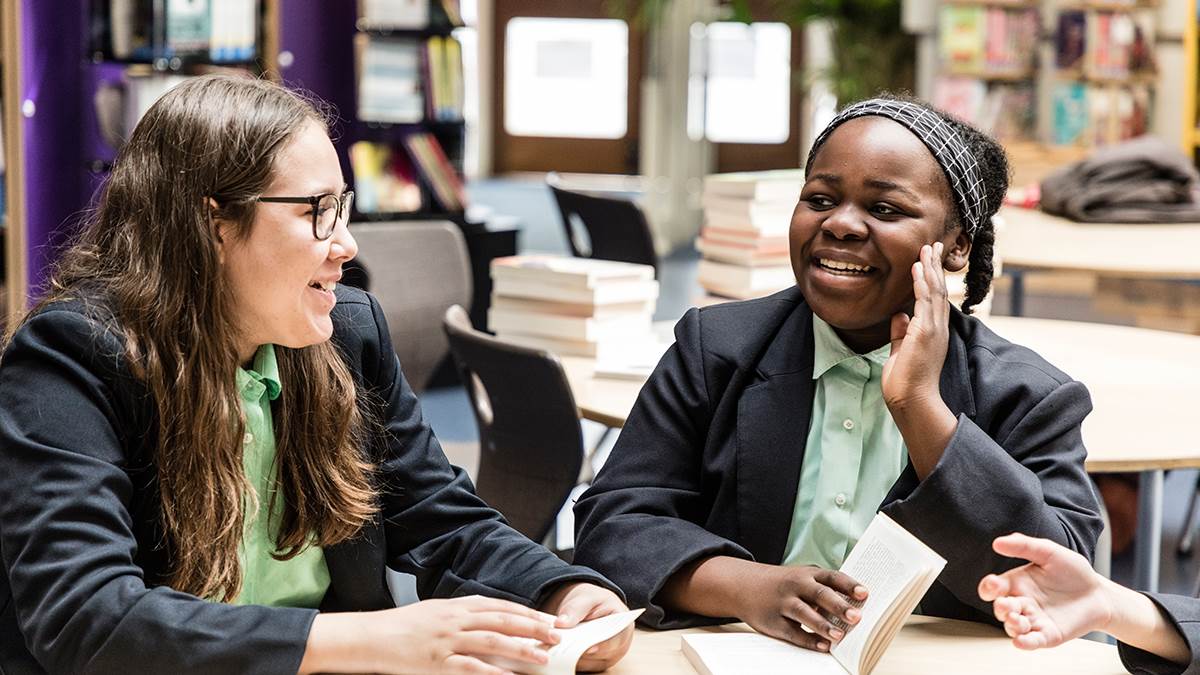 Parents across the UK are no strangers to getting into trouble and being told off by their children according to a new poll.

The poll, commissioned to launch our Christmas appeal, shows that parents of 7-13 year-olds are pulled up for using swearing words (47%), for doing something they’ve told their kids not to do (32%), and for spending too much time on screens or their phone (31%).

Nearly a quarter (24%) of parents have also had their knuckles rapped for not saying ‘please’ and ‘thank you’ while 34% are taken to task for being too tired to play or have fun.

Three in ten (29%) parents have been asked by their kids to stop and offer a homeless person food or money.

The kids are alright

And kids aren’t just talking the talk either, they’re leading by example.

The proof is in the pudding, as almost a third (29%) say they’ve even given away one of their Christmas presents to someone they didn’t know to make them happy and a further 56% say they haven’t yet, but would.

This willingness to make a difference is having a knock-on-effect as 79% of their parents say their kids have made them reflect on how their actions might impact on the community and environment.

As a result, 7 in ten (69%) parents say their children inspire them to find ways to actively help people who are in difficult circumstances.

The impact of the coronavirus in terms of families’ finances and their ability to spend time together, means that many families will be celebrating Christmas a little differently this year.

However, despite these challenging times, over a quarter (26%) of parents said that they would be donating money or presents to people in a difficult situation.

The results come as BookTrust launches its 2020 Christmas fundraising appeal, which helps brighten Christmas for children who are vulnerable or in care.

Now in its fourth year, the appeal is aiming to reach over 14,000 children with a surprise gift this year, including a hardback book.

Each £10 raised will give one young, vulnerable person their surprise book gift, distributed through local authorities, schools and community foodbanks.

“My own children regularly point out my shortcomings and it’s very reassuring to know that children everywhere are encouraging their parents to be better people!

Unfortunately, this Christmas, there will be many more children and families facing some form of hardship.

This is already a difficult time of the year for children in care, some of whom may be spending their first Christmas away from their family. And the events of this year mean there will be even more families for whom buying presents may be a struggle.

The BookTrust Christmas appeal aims to brighten Christmas for thousands of children who are vulnerable or in care by sending them festive book parcels.

The feedback we get from the children who have received our parcels in previous years is heart-warming and shows how much they treasure receiving a gift and book of their own at Christmas.”

"It’s hard to imagine how far reaching the effects of receiving parcels addressed to you in the post can be, but if you are a child in foster care and not living with your family or have had to move home several times, receiving something in the post can make you feel safe and valued, something many children in foster care struggle to feel. That sense of someone picking me to receive a gift is really special for children.”

"I'm so pleased to be involved with BookTrust's festive appeal.

Giving the gift of reading is so special, even more so at this time of year and just one book really can make all the difference, so please help reach even more children with the wonderful world of books."

Get involved with our Christmas appeal