The Romans have fascinated us for centuries, but what is the best way to learn what it was really like back then? Through books of course! Acclaimed author of The Boy who Stepped Through Time, Anna Ciddor, shares eight of her favourite books about the Romans. 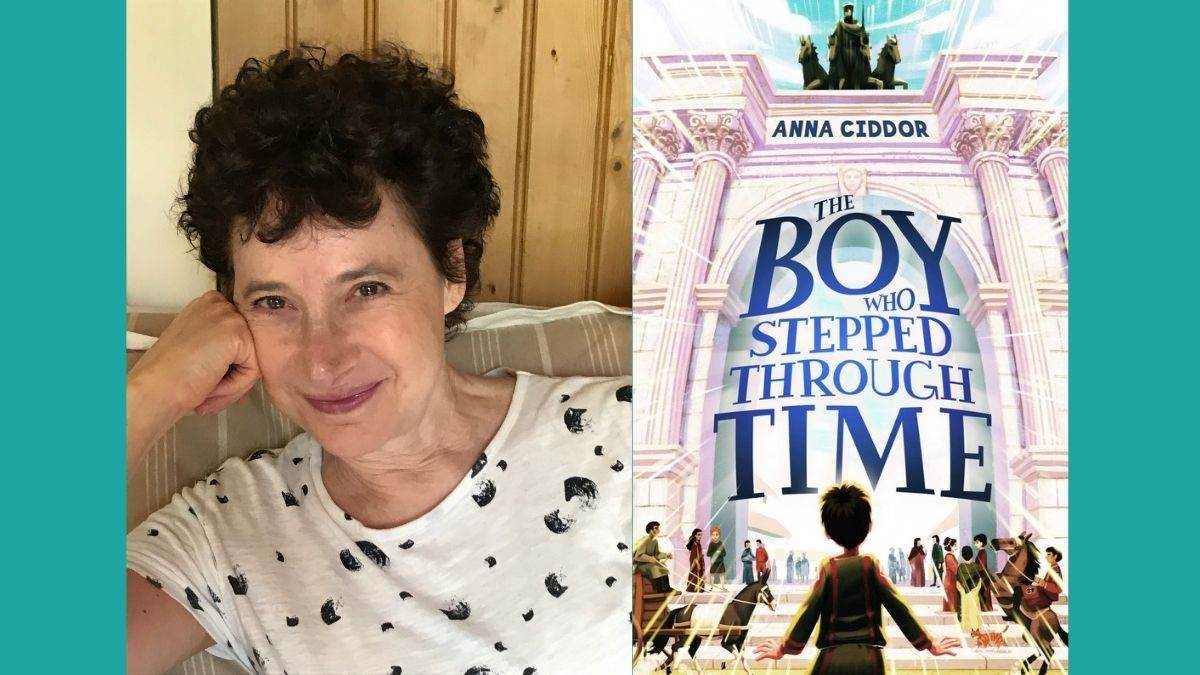 The Boy Who Stepped Through Time by Anna Ciddor, published by Allen & Unwin 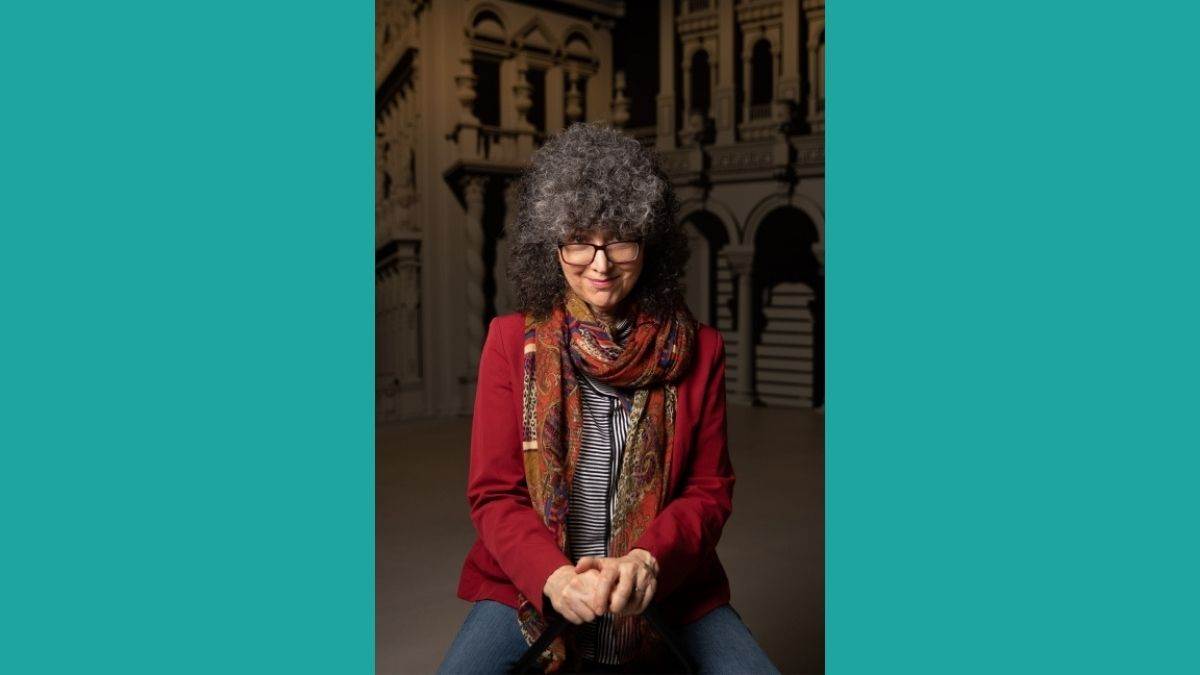 I can remember my niece reading this when it first came out and waiting with great impatience and excitement for each new book in the series to be released. A fun, easy read, with an exciting plot and enough historical detail to paint a colourful picture of the period without being overwhelming. It has an interesting and diverse mix of main characters.

2. Roman Diary: the journal of Iliona of Mytilini by Richard Platt and David Parkins (Walker Books 2014)

I absolutely love this. It's a mixture of graphic novel, picture book, historical novel and reference book! It has a really exciting plot about a girl who is captured and sold as a slave. The pictures have masses of character and realistic detail as well as being gorgeous to look at. The historical information is intriguing and the book is accurately located in time and place. 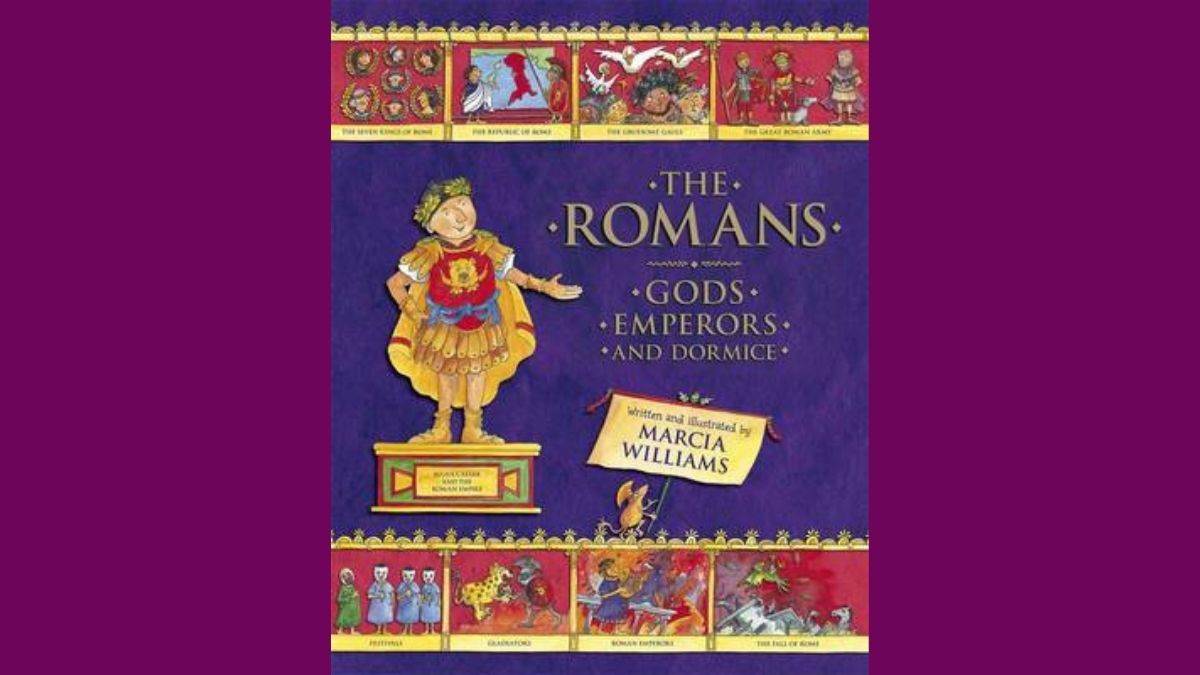 This is a really fun introduction to Roman History, very briefly covering topics such as mythology, a few key figures and moments, lifestyle, the Rise and Fall of Rome, and even a touch of Latin. It is presented in an appealing and humorous full-colour comic strip style.

Check out the book here

This book is perfect for readers who have fallen in love with Caroline Lawrence's Roman Mysteries and are ready for a slightly more challenging read and more historical detail. A gripping story that brings the past to life in a vivid, beautifully written style.

I first became entranced with Lynne Reid Banks's writing when I read The Indian in the Cupboard many years ago, so I was very excited when I saw she had written a story with a Roman theme. I was not disappointed. This is an intriguing story told from the unusual viewpoint of two tiger cubs captured and taken to Rome.

As an author, writing a time-slip story gives you the fun of creating modern main characters and the freedom of being able to describe the past through modern eyes. Caroline Lawrence excels at both of these. Her main characters have a totally believable way of interacting and behaving that young readers will relate to. A good way of introducing historical fiction. As always with Lawrence, this is a well-researched book.

This is a gripping and thought-provoking story that had me deeply involved from the first few words. It begins with a British boy being captured by Romans in AD 84 and it follows his emotional journey and the difficult choices he has to make. The historical details are beautifully woven in and essential to the story, not just added for colour. What a terrific concept and a fun way to learn history! The author has accumulated a collection of hilarious, gruesome and astounding facts about the Romans and then presented them in a way that shows a real understanding of a child's sense of humour. The writing tone is irreverent and the book is filled with quizzes and cartoon illustrations.