Whether it's terrifying bodysnatchers invading Earth or adventures with space pirates among the stars, we can't get enough of science fiction stories. The Invasion of Crooked Oak author Dan Smith shares some of his favourites...

One of the things I love about Science-Fiction stories is that they are so varied. They don’t have to be about spaceships zooming around among the stars. They can happen right here on earth, and they can be anything we want them to be - from a world where humans are extinct, to giant plants with a taste for humans. Here are some of my favourite Science-Fiction stories.

The Last Human by Lee Bacon

Humans have been extinct for thirty years and the world is now run by robots. Each robot is built for a purpose, so twelve-year-old XR_935 is happy with his job and his workmates, but one day he meets a human - the last human – and his life changes. Heart-warming and moving, this story is all about what it is to be human.

For me, the best kind of sci-fi is sci-fi horror. More than anything, I love a creepy story. And Jennifer Killick has done a fab job with this one – the school trip from hell! A group of Year Six kids find themselves stranded at an activity centre, battling a terrifying alien invasion. There are also lots of laughs along the way.

Read our review of Crater Lake

This tense sci-fi horror is fast-paced and gruesome. Leon and his family try to escape the worldwide spread of a deadly virus but as civilisation collapses around them, they struggle to find safety. How can they survive, and who can they trust? Definitely not for the faint-hearted.

Read our review of Remade 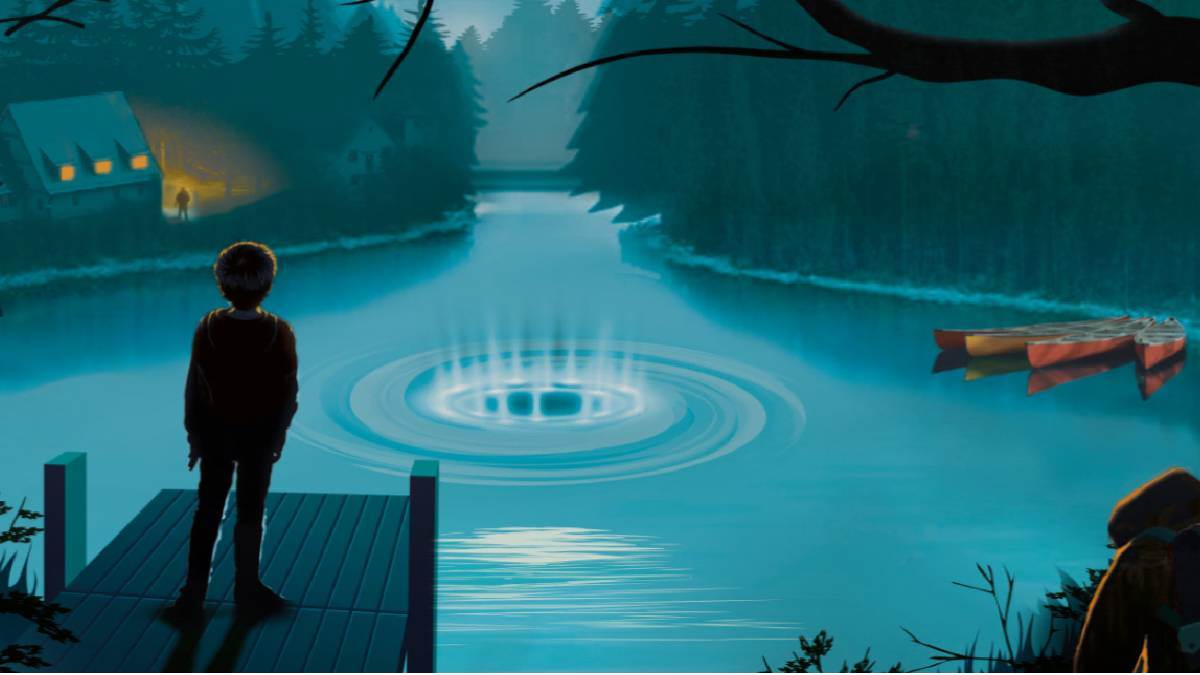 Below Zero by Dan Smith

When Zak and his family arrive at a remote training base in Antarctica, they discover that all thirty inhabitants are missing. The power is out, communications are down, and there’s no way home. But what’s that strange sound? Is Zak seeing ghosts? It soon becomes clear that there is something down there, deep beneath the ice, that has been there for a long time. And now it is awakening…

Read our review of Below Zero

Many years ago, Earth was conquered by The Tripods – huge lumbering machines that roam our planet. Now, at the age of sixteen, every human is ‘capped’ by the Tripods. After that, their mind is no longer their own. There is no free will or choice. Days before his sixteenth birthday, Will escapes on a dangerous adventure across Europe to find other rebels who are unwilling to be ‘capped’. But The Tripods are searching for him, and they never give up…

Far out in space, the transport ship Orion is stranded. With all the adults in deep sleep, it’s up to a small group of children to guide the Orion to safety. With space pirates, a badly damaged spaceship, a strange alien species, artificial intelligence, and betrayal all thrown into the mix, this is an exciting space adventure full of twists and turns. There’s also an environmental message at its core.

Read our review of Orion Lost