Who doesn't love a good ghost story? Author Victoria Schwab shares some of her favourite spook-tacular children's books, where its the place or backdrop that really adds to the chills.

We think of them as belonging only to dark places, to campfires or bedsides or Halloween nights, but the truth is, every place that has history has stories, and every place that has stories has spirits. Most good stories are in some way, about ghosts. About the past, and the lives that belong there, and the idea that their tales spill over in one way or another into the present.

My latest series, City of Ghosts, is about a girl who almost drowns, and the ghost who saves her life, and the ways in which they're tangled up. It's about their friendship, but also about the places her family goes, her parents' jobs exploring history and hauntings around the world. It is a story about friendships that reach across the line between life and death. It's a story about the places where ghost stories gather like moths to light.

Stories are tethered to place, and ghosts are no different. In fact, most ghosts, fictional or real, seem bound to a physical place – where they lived, where they died, where they're stuck – so here are a few ghost stories firmly bound up in setting. 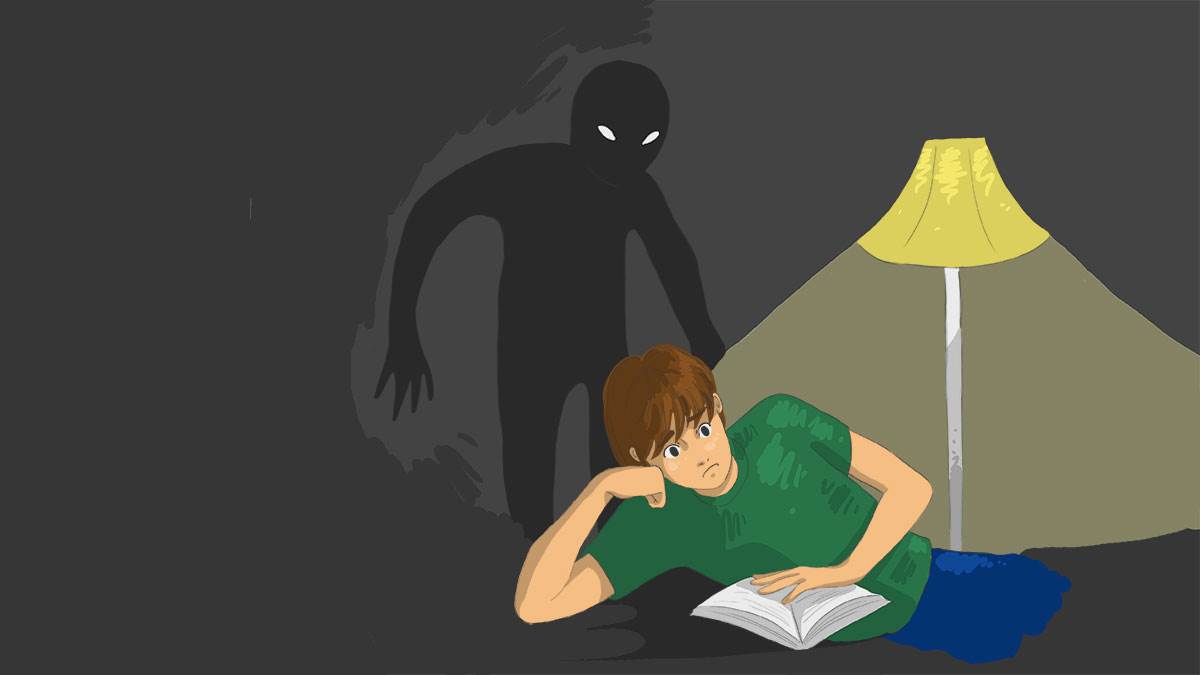 Katherine Arden's latest, Dead Voices, is the second in a series of spooky tales centered on seasons. Her first, Small Faces, circled fall [autumn]. This one is set in winter. From the corn maze to a haunted ski resort, Arden's use of place is equal parts grounding and unnerving. She taps into all those classic childhood fears – of scarecrows and spirits and things that go bump in the dark – while still feeling fresh.

Madeline Roux's House of Furies is a YA novel that sits in the uncanny space between our world and another, a modern gothic horror set against the backdrop of a very unusual boarding house, run by a mysterious figure named Mr Morningside.

Then there's Jonathan Stroud's Lockwood and Co., a delightful series about the young employees of the Psychic Investigation Agency, tasked with hunting down the specters terrorising London, a city that has always been a perfect backdrop for the paranormal.

Not all settings are broad, expansive things. In Frances Hardinge's A Skinful of Shadows, the battleground is 12-year-old Makepeace's own body, as ghosts continually try to steal inside and possess her.

And no conversation about ghost stories is complete without Neil Gaiman's The Graveyard Book. Where better to set a ghost story than a cemetery? Though none have ever been so brimming with life...

Victoria Schwab's thrilling sequel to The New York Times bestselling City of Ghosts, Tunnel of Bones, is out now with Scholastic.