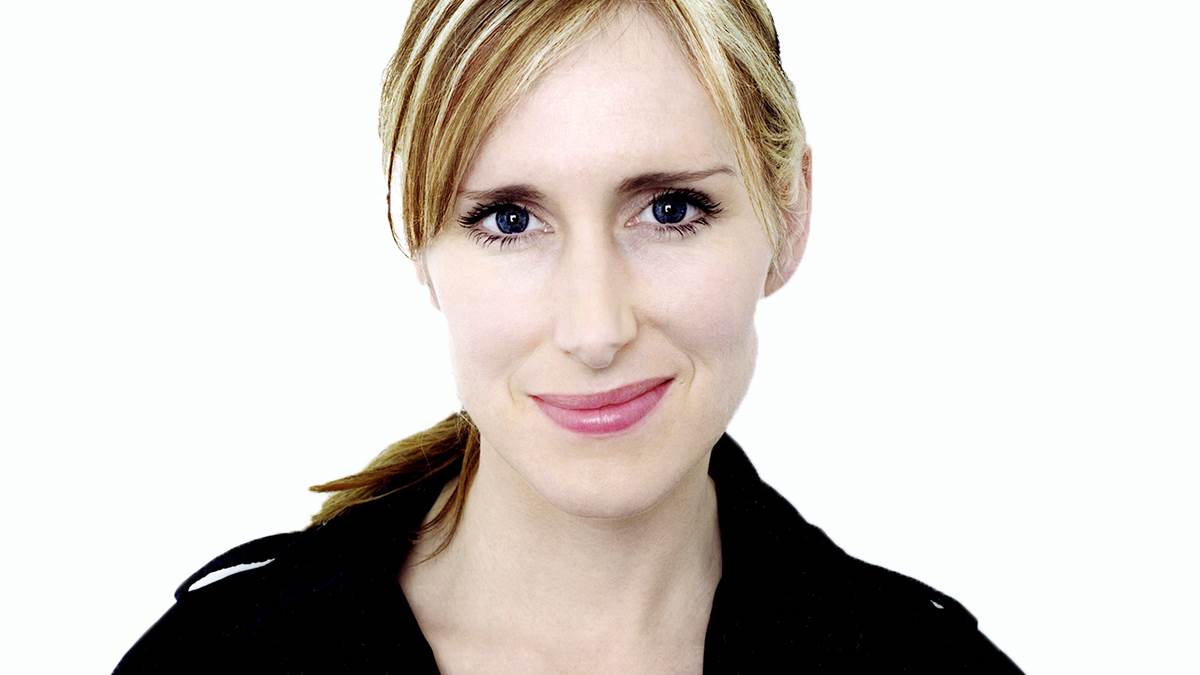 In October 2005, the BBC launched a 78-part animated series of Charlie and Lola. The series has won four BAFTAS and been aired in more than 34 countries.

In Autumn 2011, the first book in Lauren's Ruby Redfort series was published by Harper Collins - Ruby Redfort: Look into my Eyes, followed by Take Your Last Breath, published October 2012, and Catch Your Death in 2013. Ruby is a smart-talking, code-cracking, girl-spy genius, who together with her side-kick butler solves mysteries and helps rid the world of evil villains. The sixth and final adventure for Ruby was published in 2016 - Ruby Redfort: Blink and You Die.

Some books by Lauren Child

I Will Not Ever Never Eat a Tomato

Read more about I Will Not Ever Never Eat a Tomato

Clarice Bean gives us a snapshot of her life and family in the book that launched a bestselling series.

Ruby Redfort: Look Into My Eyes

Blessed with an extraordinary talent for spotting things which others seldom notice, 13-year-old Ruby lands an undercover job as a code-breaker for secret-spy organisation, Spectrum.

Read more about Ruby Redfort: Look Into My Eyes