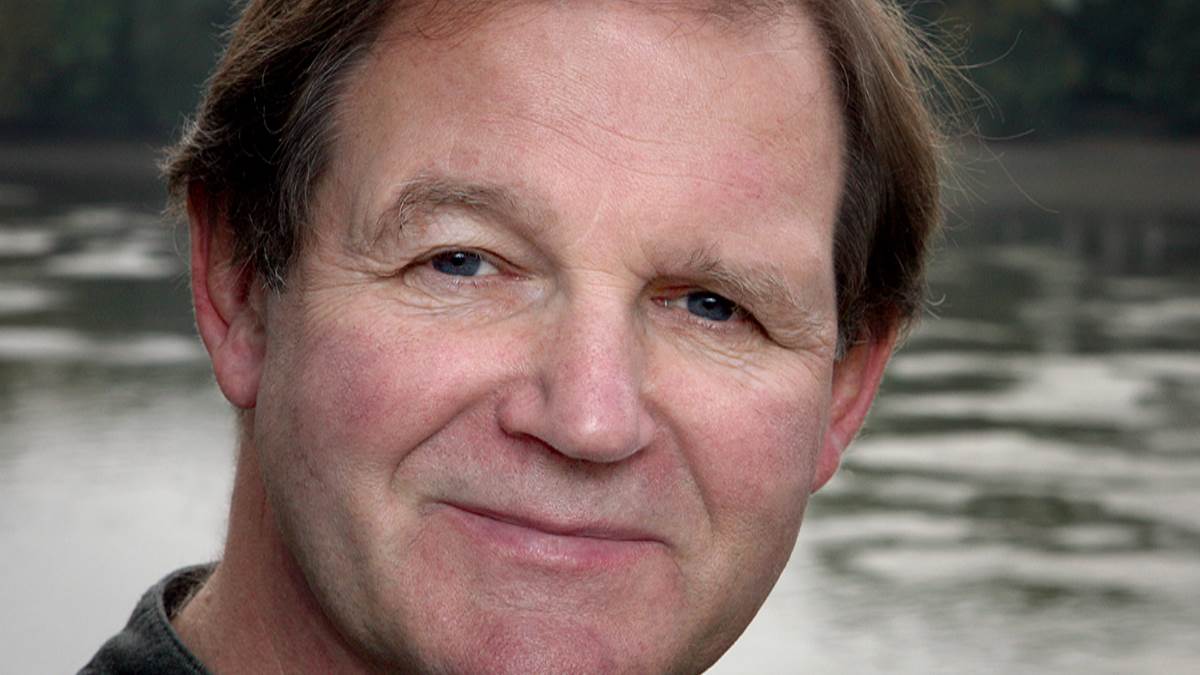 The award-winning children's writer Michael Morpurgo worked as a teacher for ten years before leaving to set up Farms for City Children with his wife Clare. They were both awarded the MBE for services to youth in 1999, and Michael Morpurgo went on to receive a knighthood in the 2017 New Year's Honours list.

They now have three farms in Devon, Wales and Gloucestershire, which are open to inner city school children.

Five of his books have been made into films and My Friend Walter and Out of the Ashes were both adapted for television.

Sir Michael Morpurgo also writes his own screenplays and libretti for opera.

As Children's Laureate, Michael was keen to assert that 'literature comes before literacy' and encourage all children '...to discover and rediscover the secret pleasure that is reading, and to begin to find their voice in their own writing'.

He went on to tour extensively while he was Children's Laureate:

'I wanted to remind people of all ages of the power of stories.'

Some books by Michael Morpurgo

Steven Spielberg enjoyed this story so much, he turned into a film. Joey is a young farm horse, sold to the army at the beginning of the First World War. Through his eyes, the reader experiences the devastation of the Western Front, his capture by Germans and  entrapment in No Man's Land.

This is a beautifully written tale of an exceptional friendship which survives beyond the boundaries of culture and language.

Set during World War I, Private Peaceful charts eight hours in the life of Tommo, a young soldier at the Front.