In this guide to writing believable dialogue you will find information on what to use dialogue for and how to make it sound realistic. 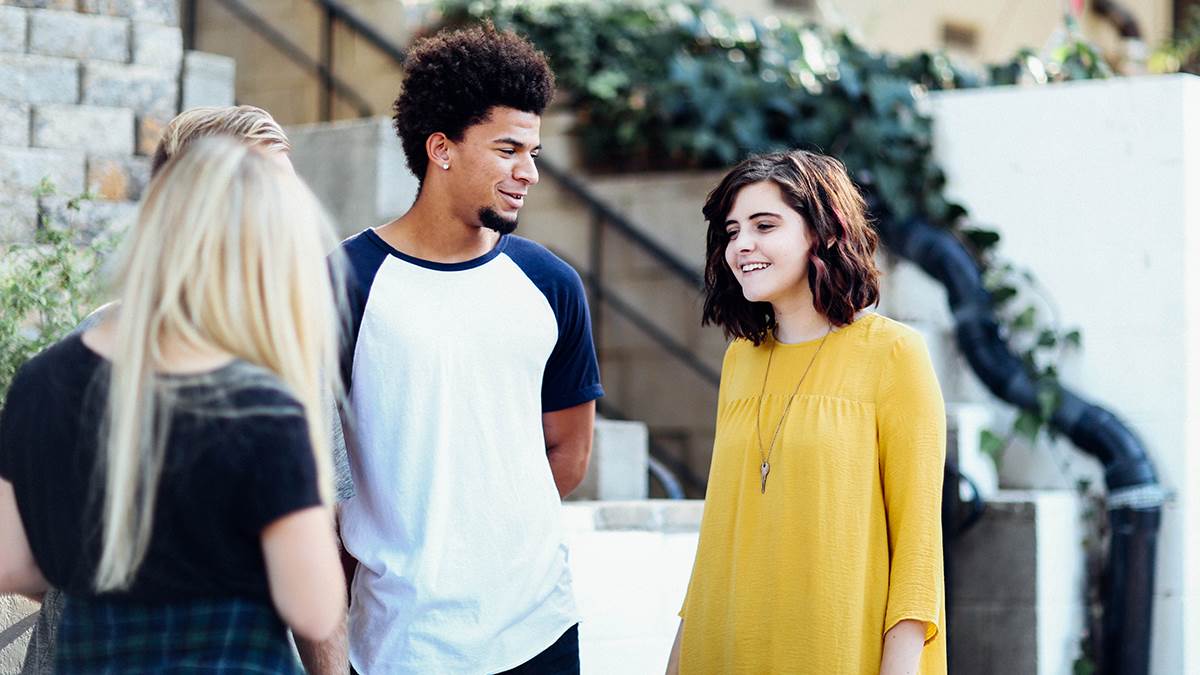 There are a variety of issues to think about when writing dialogue. First, it needs to be written correctly on the page. The main rules are:

It is important that the reader knows which of your characters are speaking throughout your story, and you can achieve this by tagging the dialogue with she said or he said. You can use other adjectives instead of 'said', but be sparing with them. Writing looks clunky with too much 'she laughed/chortled/muttered/inveigled/spluttered' in it.

How are they speaking?

A good thing to write around dialogue is what your characters are doing when they are talking. How are they moving their bodies? How are they standing or sitting? Are they eating, drinking, or doing something with their hands that would indicate their mood? If you can show how the character is feeling or what they really think by how they look, that enhances your writing and gives your reader an enhanced sense of reality and insight into the characters.

What to use dialogue for

Dialogue isn't there just so your characters can have a fun time chatting to each other. It's there to move your story on. So use characters' exchanges for them to reveal information, secrets or their relevant thoughts and feelings about what's going on. Not every conversation will be an earth-shattering revelation, but there has to be a point to every conversation.

The other thing that dialogue does is help describe your characters and reveal how they relate to each other. This relates back to the issue of voice.

The way that your characters speak needs to be identifiable - they can't all sound the same on the page, because it gets confusing and none of the characters really stand out. They don't have to be wildly different, but in dialogue, one character might tend to be pretty talkative and use long words, and one might be a bit sharp and to the point. One might tell jokes or tease other people.

Do characters speak with accents or with dialogue words? If they do, keep it consistent through your story. If "Blimey!" is their expression of choice, use it consistently. Expression choice builds up a picture of the person. "Blimey!" gives us a particular feel compared to "Holy crap" or "Good grief" or "Snakes alive!"

Also, it's interesting to compare what characters say to what they're thinking. A character might be having some kind of internal struggle or a crisis of confidence, they could be lying about something, or they might be too shy or frightened to say what they really think or feel. Sometimes it's interesting to have interior and exterior dialogue next to each other on the page.

Dialogue also enables you to show the likes and dislikes between people; the energy of their communication with each other. Friends might say supportive things, laugh at each others' jokes, or maybe even have long comfortable silences. Characters that don't get on so well might misconstrue each other's meaning, mishear and get upset, argue, shout, talk behind each other's backs, gossip, or be prone to long uncomfortable silences. You can show what characters think of each other by describing their tone of voice, the words they use, the level of familiarity or formality they have with each other. Do they use slang that indicates they are part of a group?

However realistic it seems in books, written dialogue is not like real speech. It is constructed to make the reader understand the character and for the characters to advance the story by having arguments, discussions, confessions and conversations that are relevant and provide more information than the reader had before.

Real speech is also peppered with inaccuracy, stops and starts and filler words that it would be tortuous to read. Real conversations often veer off the point and are never resolved. So, sometimes we can write dialogue that has a few 'umms' and 'errs' in it, to give the illusion of reality - but it is still stylised. How stylised that is, is up to you.

Sometimes it suits the story for people to be very cool and streetwise, and language to be full of slang. This kind of dialogue probably moves fast and is slick and highly artificial, like the film Pulp Fiction or Anthony Burgess' A Clockwork Orange. Sometimes dialogue is funny throughout a story with characters making jokes and amusing observations all the time, like any sitcom you've ever seen. Sometimes it's full of gaps and 'errs' and 'umms', if it's about two socially inept people. Some stories have no dialogue whatsoever. Whatever the style, though, it has to make sense for your story.