In this guide to perfecting your plot you will find information about how to structure your story and keep up the momentum so it doesn't get saggy... 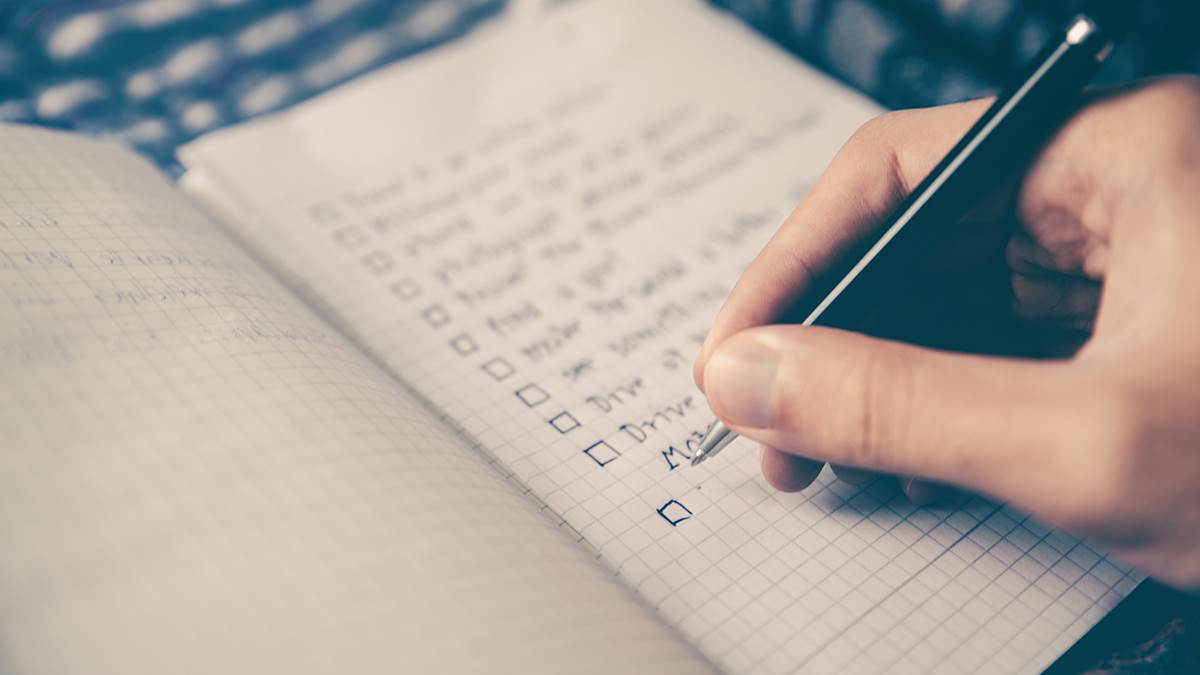 Giving form to your story

There are lots of theories around what a story's structure should look like, and a number of different types of story forms - the quest, the chase, the hero's adventure, rags to riches etc. Essentially, though, a story is an arc, with the following elements:

How does your character change?

A story is most easily defined as a series of events during which a character changes, usually internally (though not always) and usually, ultimately, for the good. The character often experiences a realisation or epiphany about themselves and this enables them to move forward.

Using this definition, an account of a girl walking through a forest, even if something interesting happens to her, is not a story unless she experiences some kind of personal change during her journey. Therefore, in a character's journey, plot is the series of events that the writer sets up to enable the character to change by reacting to them.

It isn't just the protagonist that has a journey. Usually, other characters do too, and come to a new understanding at the end of the story. For instance, in The Perks of Being a Wallflower, the main character Charlie finally comes to terms with a traumatic past after a series of events that make him confront events he had repressed. Charlie changes: he faces his demons and commits to moving on in his life. This final change is possible because of the other, earlier changes he makes in the story: making friends with other teens that are also dealing with issues around sexuality and body image. They too have challenges that lead them to change.

What does your character want?

Plot happens when a character wants something, and takes steps to get it. Usually, characters encounter obstacles in their way - problems - which they have to try and solve. Sometimes, they don't manage to get past the obstacles. Usually, though, surmounting the obstacles requires characters to change or develop in some way.

In The Hunger Games, Katniss initially wants to protect her sister from having to take part in the Games, and that decision propels her to the main action, in which she changes from village girl to national heroine and warrior. In the second instalment of the story, Katniss wants to live a quiet life and protect her family after the games, but is forced to go and fight again. Overthrowing President Snow and fighting the oppression of the districts develops as a new desire for Katniss, and her status as a figurehead for the revolution drives the rest of the story forward, igniting the desire of the people in the districts for freedom.

Keeping up the momentum

Making sure that your story flows well but also keeps momentum can be tricky. Ideally you are looking for a story that moves along at a good pace, keeping the reader interested and advancing the plot. The pace of the story can speed up in particular sections to create excitement or tension, or slow down in more contemplative scenes, but every part must be essential to the story. There cannot be any irrelevant detail or description, or scenes which repeat something we already know without advancing our knowledge of the characters or the story in any way.

Other things to watch out for with pacing are excessive backstories for characters and 'information dump' - where a writer puts in a large and clunky amount of detail that will bore a reader. Often, stories need technical or descriptive information, but it needs to be included gradually and with relevance, such as through dialogue or interior monologue, or via the events that happen in the story.