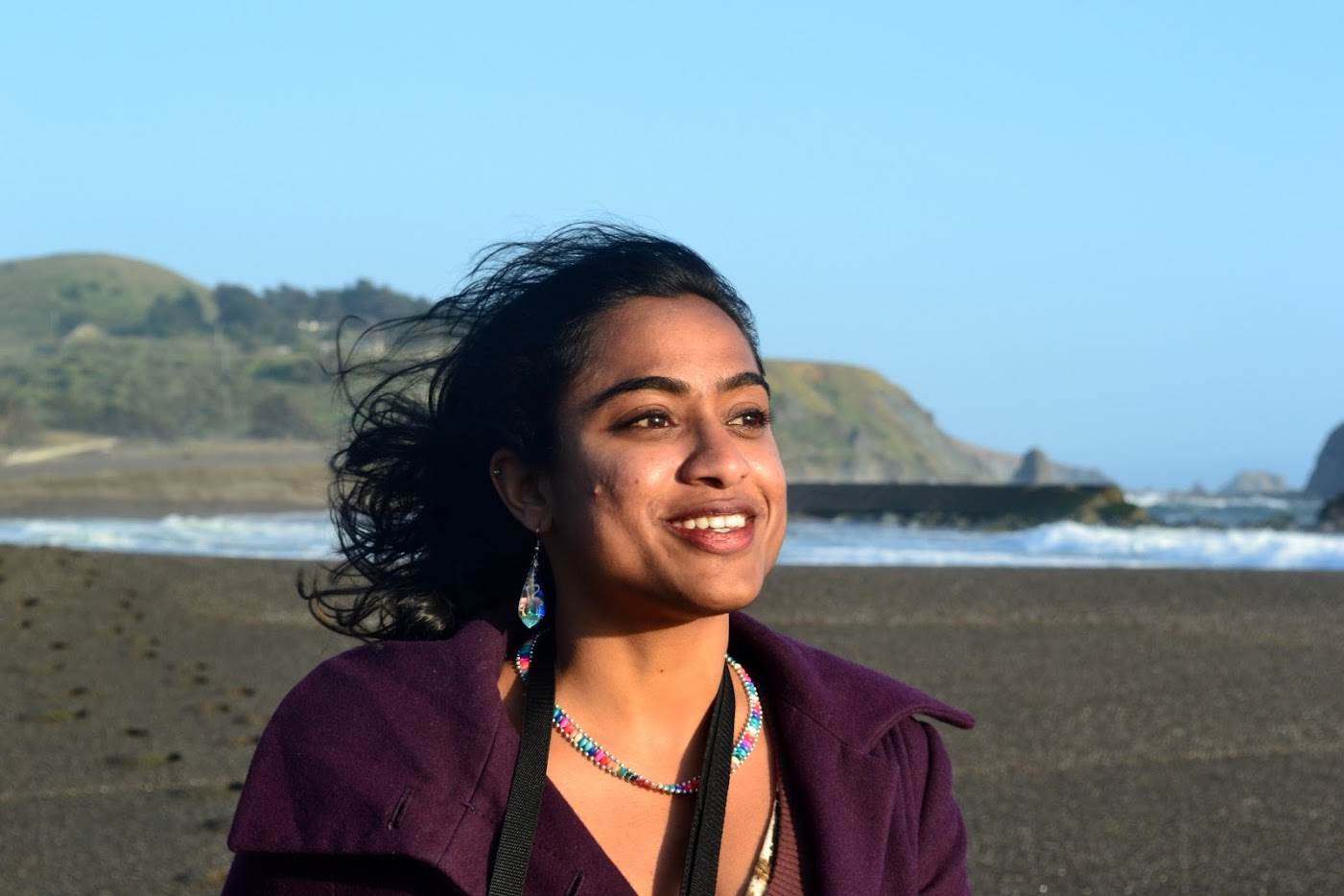 At first I wanted to write the A-Z’s of decolonised editing, but I couldn’t even get through the A’s. Besides, it seemed a bit hypocritical to be counting with the English alphabet in an article like this.

So, A’s it shall be. AAAAA. A primal sound. Universal. The scream of the writer upon receiving the kind of feedback from an agent, editor or publisher that doesn’t just make us feel invisible or misunderstood, but somehow deficient.

Every writer of colour will at some point be confronted with the unbearable whiteness of publishing. You may be writing “for everybody,” but between you and that diverse “everybody” stand some not-so-pearly white gates. So when you get feedback of the “It’s beautiful, but I’m not sure of the market,” or “I don’t know how to sell this,” variety, ask yourself whether you can build a platform that allows you to more directly reach your intended audience. You want your editors to be your strongest cheerleaders, and moreover to be matchmakers, opening doors to your audience, not holding you back from them.

If you don’t describe your characters in those exotic and edible terms commonly expected to showcase dark skin, you’ll likely get feedback that goes something like, “I’m not really seeing the characters.” Take a breath. Think of your favourite gorgeous dark-skinned person. Mine’s Chadwick Boseman. Describe your character to them. Would you really describe someone to Chadwick as having chocolate skin? Didn’t think so. Don’t describe how a character looks; describe how they make the POV character feel.

Frequently, people of colour get feedback that their protagonists “lack agency.” Maybe it’s your protagonist’s failure to single-handedly uproot several hundred years of systemic oppression. This isn’t your failure but one of Western storytelling. Maybe your protagonist has the audacity to feel stuck or sad about her shit life. It’s okay when Achilles spends the entirety of the Iliad sulking, but your protagonist is somehow whiny.

On the other hand, if she does act to save herself, you may get feedback that she’s “angry and unlikable.” She should, like Job, wait for her saviour. Stay true to your protagonist’s character. Don’t force her to act but wait until she moves of her own volition. Ask yourself what aspects of her experience she might bring to bear upon her current decision. Get her to share with the reader how she’s thinking about her choices before she makes them. That’s what agency is.

God forbid you write a well-adjusted immigrant, or a rich, single woman of colour. On some of my in-progress work, I’ve had editors tell me that my character “doesn’t seem to worry about fitting into a new country” or that it doesn’t seem realistic that “someone like her would spend money frivolously.” Editors, even editors of colour, are used to seeing certain narratives when it comes to race. These include poverty, trauma or conservatism when it comes to sex. Don’t let the tropes in. The world needs no more trauma-porn..

Two narratives about people of colour aren’t just dull, but dangerous—the dark-skinned villain, and the woman as victim or martyr. I keep going back to the fact that Western storytelling, with its binaries of man/woman, good/evil, and light/dark, is killing us. And while editors might hurt us with the things they do say about our characters lacking agency or authenticity, they do us a profound disservice by not catching us when we perpetuate these biases in our own fiction.

Can you write a dark-skinned person as an antagonist or anti-hero? Absolutely! But you have to do it by rejecting binaries, by ensuring that deep-down, you love your antagonist and want them to succeed. The death of Michael B. Jordan’s Killmonger reduced me to tears. When your antagonist isn’t just the means to the protagonist’s growth and glory, but a full person in their own right, the conflict in your story isn’t between good and evil, but rather about whether two equally powerful and legitimate perspectives can ever achieve synthesis. If you want to learn more about how to do this well, read Gail Carriger’s The Heroine’s Journey.

I know this is a lot, so give yourself a break. I’m still learning about how to decolonise my own writing. Maybe one day I’ll get to the B’s.

Anat Deracine is the author of the novel Driving by Starlight (Macmillan, 2018), a story about a girl growing up in Saudi Arabia; she is co-creator of an online comic called The Night Wolves; and author of many short stories, including The Divine Comedy of the Tech Sisterhood which highlights inequalities in technology.