Letter from a Laureate: Julia Donaldson

Here's what Julia Donaldson had to say.

It was a great honour when I was chosen to be the 2011-2013 Children’s Laureate. Here is a summary of what I did in that role:

Encouraging children to act and to read aloud

During the 20 or so years that I’ve been visiting schools and libraries and performing in book festivals and theatres, I’ve discovered how much children enjoy participating in stories – acting parts in them, and joining in choruses. 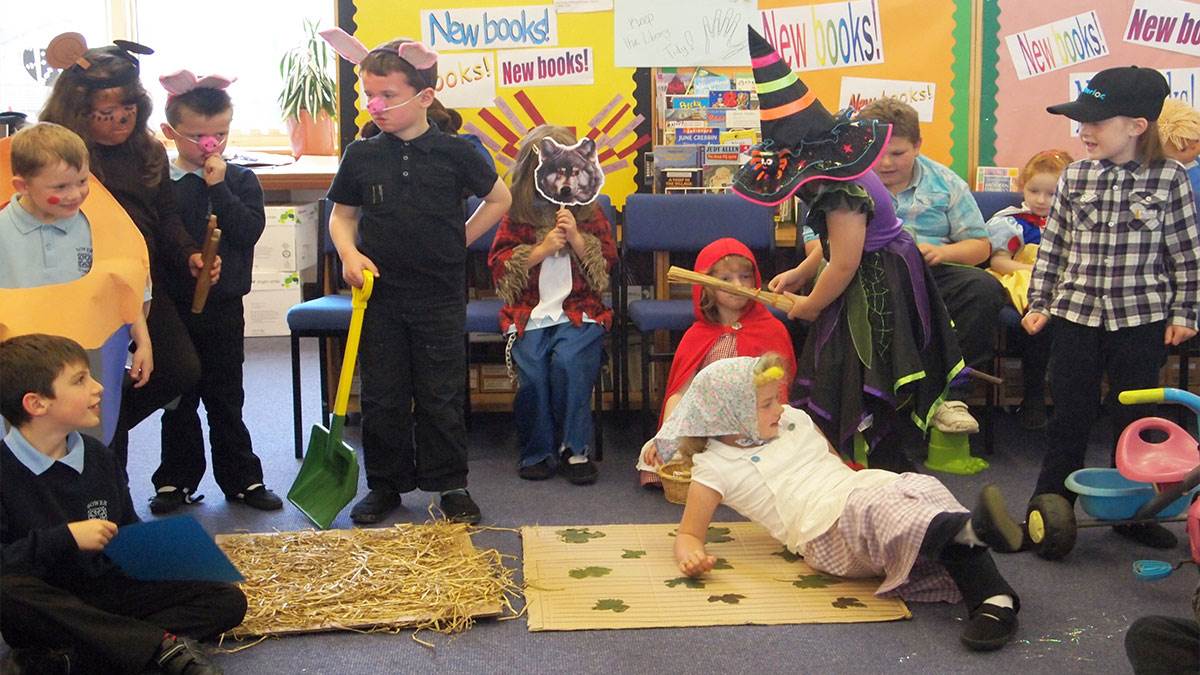 As well as being fun, performing is, in my opinion, tremendously good for children’s confidence. So I wanted to create at least one laureate legacy in this area, and in fact created four.

Promoting books about and for deaf children 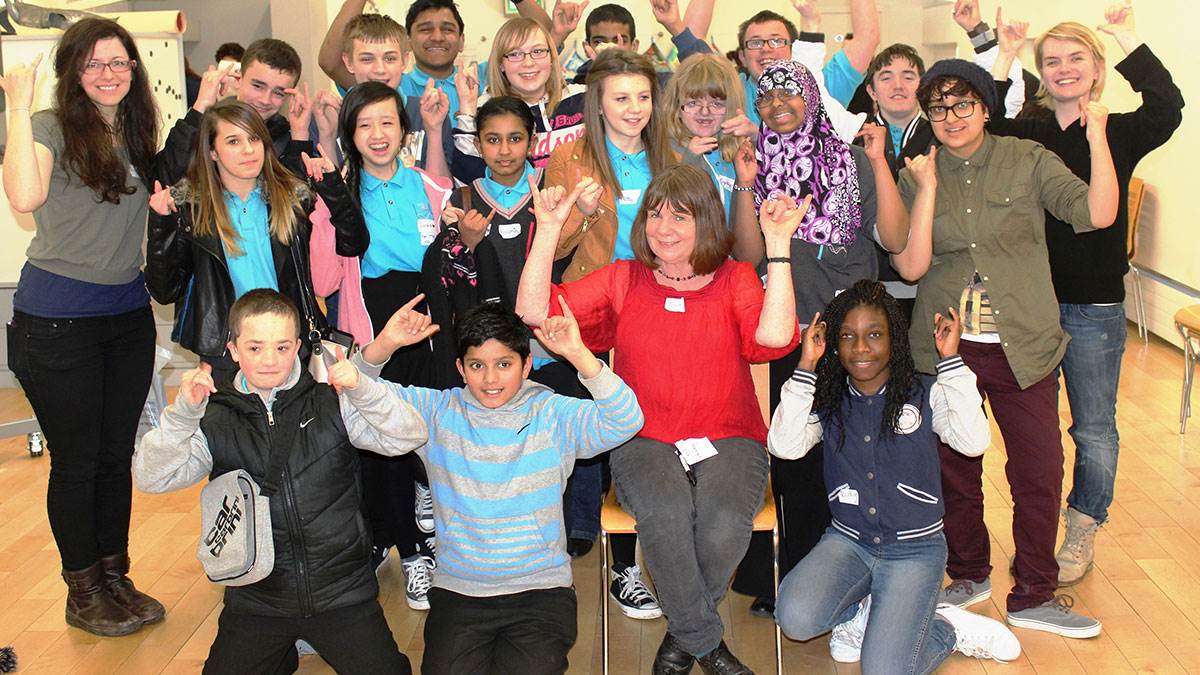 Among the work I did in this area was a workshop with the charity Life and Deaf, creating a picture-book story featuring deafness. The resulting story, What the Jackdaw Saw, was then illustrated by Nick Sharratt and published by Macmillan. It’s a beautiful and witty book about sign language.

In September and October 2012, I did a six-week John o’ Groats to Lands End tour, following this up in 2013 with a Northern Ireland tour. In each library I visited, an invited class performed a story, poem or song to me before I embarked on sharing my own stories and songs. 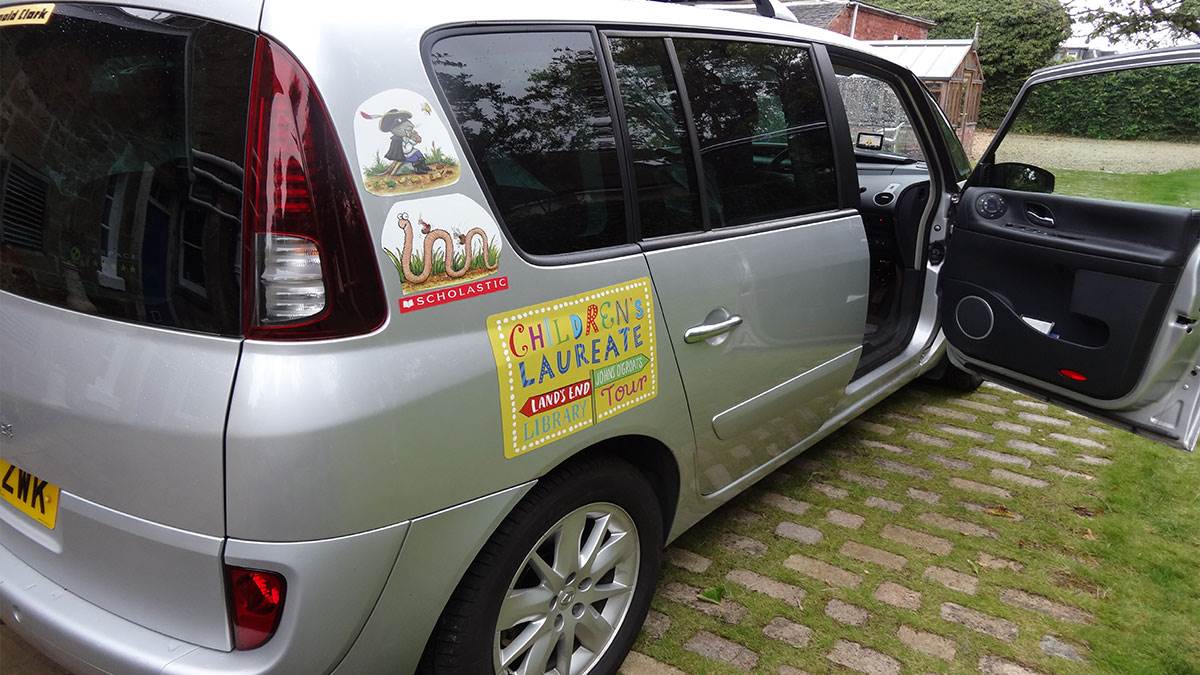 I also wrote lots of articles and spoke with politicians about the damaging effects on children when libraries are closed and librarians’ posts cut.

Richness and pleasure of reading

So performance, stories for deaf children, and libraries... These were my “big things”, all linked of course to the “biggest thing” of all – the pleasure and richness to be gained from reading.