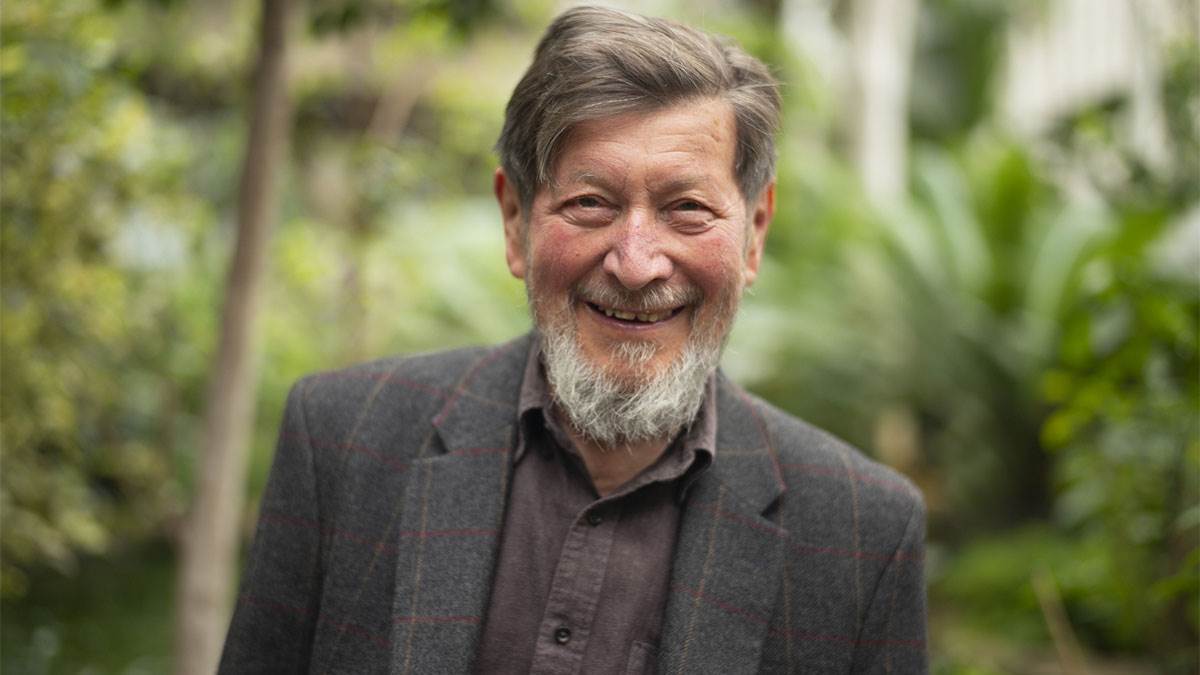 Jan Pieńkowski, the award-winning Polish-born author and illustrator, famous for his iconic Meg and Mog books, has been awarded the BookTrust Lifetime Achievement Award 2019.

Jan, aged 82, was born in Poland in 1936 and spent his early years there and in Bavaria, Vienna and Italy before arriving in England at 10 years old.

He is renowned for being one of the greatest innovators in book illustration, particularly for his signature silhouette cut-out illustrations and his pioneering pop-ups. His books tread the perfectly fine line between being slightly frightening but also humorous and fun.

Pieńkowski now has over 150 books to his name, including his most prolific artwork for the Meg and Mog series, written by Helen Nicoll (until her death in 2012) and David Walser.

Jan says his fondest memory is of his mother reading to him when he was four years old, often after lunchtime when they were relaxing in a hammock. On discussing the importance of children’s books, Jan observes that 'it’s their first experience of culture and it helps to open their minds. It can be incredibly influential in the early years and gives them building blocks to make sense of the world.'

Jan’s partner and collaborator author David Walser said of Jan being recognised for a lifetime of achievement:

'I think it’s wonderful that Jan has won the BookTrust Lifetime Achievement Award. He’s an exceptional children’s artist and writer and he’s given a huge number of children a lot of pleasure and perhaps it will go on after we’re all dead. I’m so glad this recognition has come in time.'

Read an interview with Jan Pieńkowski