'I write the stories I wanted to read when I was younger': Author Karen Owen on writing about hearing loss 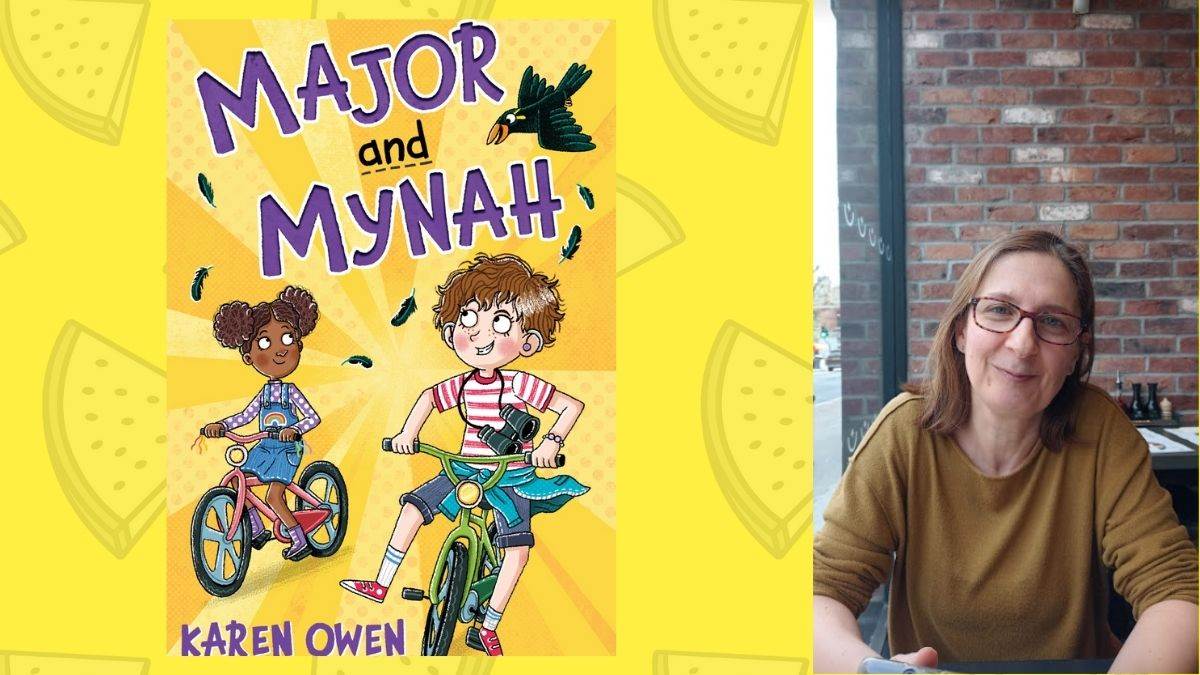 I never found a story like mine, where the main character has hearing loss but it’s not the focal point of the drama. Believe me, I tried. I read every kids’ novel going from the library in my rural Kent village. I was super sensitive to any stories which featured disability because my lovely mum had multiple sclerosis and by the time I was ten, she was unable to walk. I veered away from most stories involving characters in wheelchairs because it seemed that inevitably that their disability was the plot point, the drama, and something very bad would happen. Real life was hard enough. I read books to understand – but mostly to escape.

One of the things I hated was being left out of things or singled out because I was ‘different’. I remember my primary school was lucky enough to have its own swimming pool. My whole class splashed around and had fun learning to swim but I wasn’t allowed in because of the danger of getting water in my ears (this was the 1970s so ear plugs weren’t so efficient and advanced). I was only allowed in for a few minutes to have a careful paddle once my classmates had got out. So I used to sit there in a huge huff and imagine I had a superpower, an ability to hear something that no-one else could. It was the spark for the idea that years later became Major and Mynah. 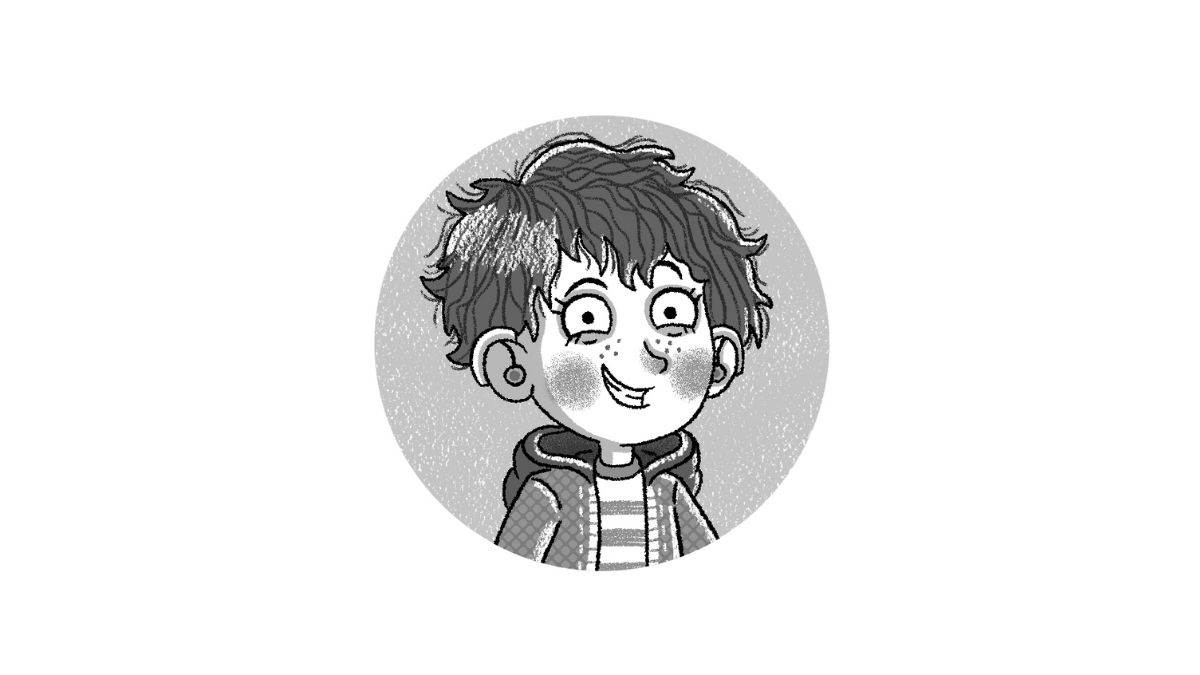 Major and Mynah is about two best friends and their secret detective club. There is Grace, who’s good at numbers and code-solving, and there’s Callie, whose skill is remembering interesting words and keeping secrets. Callie has recently been diagnosed with hearing loss and needs to wear hearing aids – something she really doesn’t want to do. But when she does, something very special and unexpected happens.

Callie is not me but there are similarities. I was born with a cleft palate and mixed hearing loss which caused speech and language issues. My ability to hear became worse as I grew up but I became very clever at hiding it. I taught myself to lip read, I used context to work out what was being said, and far too often I just guessed. This really wasn’t the right way to go about things! It was a long time before I admitted I need help and got the hearing aids.

I have a love-hate relationship with my hearing aids. I love that they open up a clearer hearing-world for me. Noises become more defined, words are clearer, and it’s easier to pick up nuances in speech. But, frankly, I hate them too: the way they feel, for starters. My ears aren’t particularly fond of them either and try their best to reject them. It took many months for me to become accustomed to them and get the most out of them. That was the world I wanted to present with Callie as well; it’s why she calls her hearing aids the Slugs. In Major and Mynah, we follow Callie’s first day at school wearing them. On her journey there, everything sounds very noisy: a dog barks as loud as a lion, a letterbox snaps shut like the jaws of a crocodile and a lorry growls like a hungry dragon. In the playground, the football bounces on the ground like a stomping giant. She accidentally covers up the microphone on the hearing aid which causes feedback and uncomfortable interest from one of her more ignorant classmates. Later, she gets such a bad headache that it feels like a tyrannosaurus rex has taken up residence and is break-dancing in her head.

It was important to me to be realistic about hearing aids. Yes, they open up a new world but they’re not an overnight cure. Sometimes there is simply TOO MUCH NOISE. They can make your ear canals itchy-twitchy, as Callie calls it. In the story, she’s lucky to have an understanding teacher whose father also has hearing aids and knows that it takes a while to get used to them.

I wanted to give Callie’s hearing aids a positive slant so I gave them a key role in the plot. They have a magic quality which allows her to communicate with Bo, a stray mynah bird. Bo joins Callie and Grace’s secret detective club as the ‘spy in the sky’ and they solve the crime and save the day.

I’ve found a way of coping with hearing aids so does Callie. For both of us, our hearing loss is not THE story. It’s simply part of who we are.

Major and Mynah by Karen Owen is out now and published by Firefly Press.
Follow Karen on Twitter