Dive into these 7 incredible diverse stories from history, chosen by Sufiya Ahmed

There are so many amazing stories to be found throughout history - but a lack of awareness about some of the events and people that have shaped the world. My Story: Sophia Duleep Singh author Sufiya Ahmed shares seven of her favourite diverse children's books that tell these stories.

Sufiya Ahmed and the cover of My Story: Princess Sophia Duleep Singh

2.5 million Indian soldiers fought for Britain as Empire’s soldiers. It was the largest volunteer army in history and not enough is known about their contribution. I loved this story of an Indian RAF pilot who crashes in occupied France and is hidden from the Nazis by the French Resistance. It’s fast paced and doesn’t shy away from the reality of the war, especially the betrayals that cost lives.

Torn Apart: The Partition of India, 1947 by Swapna Haddow (Scholastic)

The event known as ‘partition’ was the largest migration in history which saw the subcontinent divided into two new states, India and Pakistan. Torn Apart is about a Muslim and Hindu boy. The story opens with Muslim families fleeing violence in their home city. For class discussion, it can also fit into the theme of modern day refugees who run for their lives.

The Wheel of Surya by Jamila Gavin (Farshore)

Illustration from The Wheel of Surya by Jamila Gavin

A classic set in war, partition and travel to England. Most will know this book as it was published in the 90s and has been used in schools.

Read our review of The Wheel of Surya

A necessary book that needs to be included in classrooms following the scandalous treatment of the Windrush generation. Told through the eyes of 10 year old Leonard who arrives in the mother country from Jamaica.

Read our review of Windrush Child

I love stories set in the Tudor times. It’s when Europe opened up to the wider world and people of colour began to settle in England. This story of a young black girl, Eve, in the Elizabethan era does not disappoint. Part of the Voices series which looks at the contribution of people of colour to this island.

Read our review of Diver's Daughter 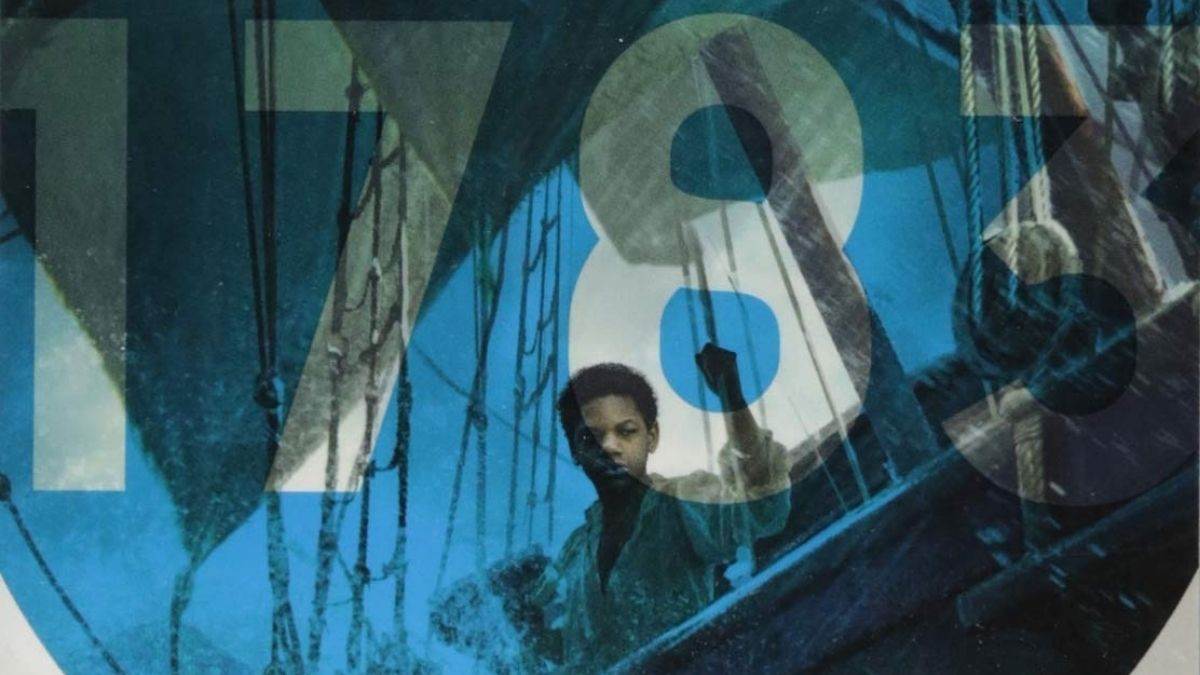 Illustration from Freedom, 1783 by Catherine Johnson

Catherine is the queen of historical fiction, and this one is my favourite from all her books. 12 year old Nat, a slave in Jamaica, is sent to England where his life changes forever. The depiction of slavery is age appropriate and this title won the Little Rebel Prize in 2019.

Read our review of Freedom 1783

A story of a slave revolt in the Caribbean. 14 year old Mao, a Jamaican slave, takes part in a war to end slavery in 1760. An important book about the struggle on the ground against slavery. Offers a different, empowered perspective that is not often seen in historical fiction about people of colour. I’d love to write a story like this myself that is set in British India.

Read our review of Cane Warriors

Two books that are not historical in the usual sense, but reveal Britain’s inclusive history

Although set in modern day, Sita’s gorgeous tale introduces the Ayahs, the British Indian nannies, who were a part of historic Britain. I have my own story of Ayahs releasing next year.

Read our review of When Secrets Set Sail

The Lion Above The Door by Onjali Q. Raúf (Hachette)

Another modern setting that looks back at the WWII British Empire forces contribution. Onjali absolutely captures that sense of belonging that British children of colour yearn for in her writing.

Read our review of The Lion Above The Door

Sufiya Ahmed is the author of two books in the My Story series, Noor-un-Nissa Inayat Khan and Princess Sophia Duleep Singh, which tell the exciting stories of important figures in history. She is also the author of YA novel Secrets of the Henna Girl, and a contributor to the bestselling non-fiction anthology It’s Not About the Burqa. In 2010, Sufiya set up the BIBI Foundation, a non-profit organization, to arrange visits to the Houses of Parliament for diverse and underprivileged school children. She has worked in advertising and in the House of Commons, but is now a full-time author.