Tackling racism beyond the football pitch

Despite the incredible achievements of the England football team in reaching the Euro 2020 final, some of its players have been the target of despicable racist abuse - and sadly, this is nothing new. Writer in Residence Onjali Q. Raúf shares her thoughts on how we can deal with this, and books to inspire us to take action against racism wherever we see it. 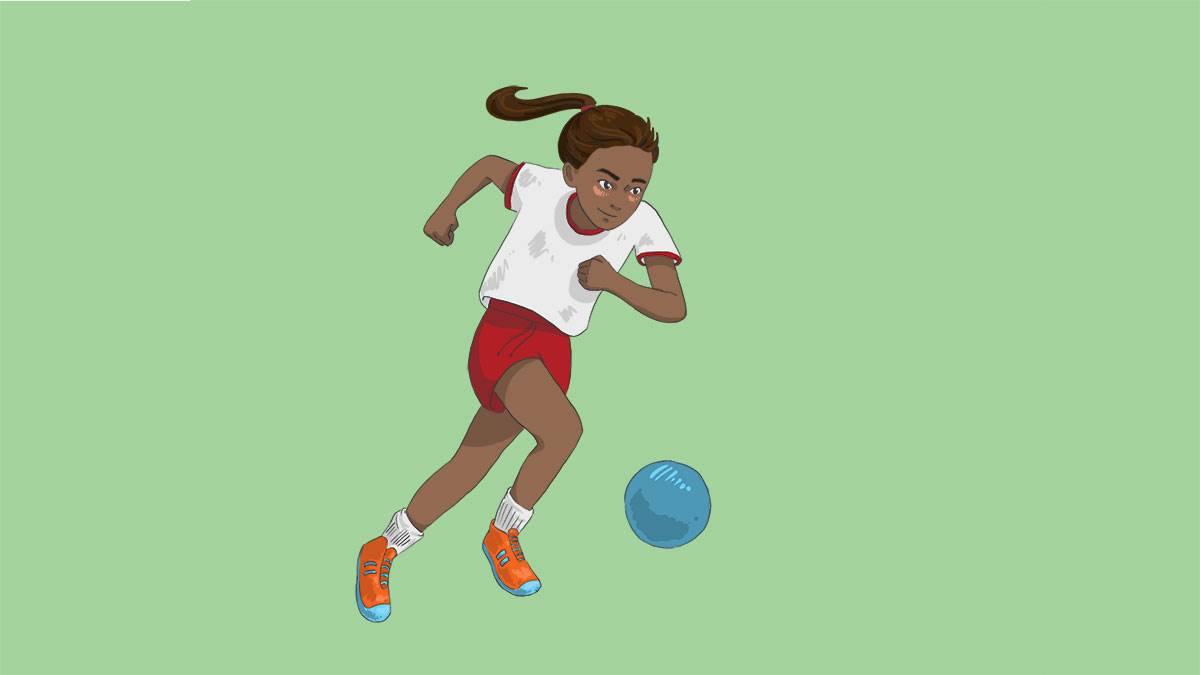 Three extraordinary, inspirational young men who took on a pressure many of us would buckle under (penalty kick in front of millions at the age of 19? No thank you!) and did what we all asked them to do: try their best.

The sheer speed, weight and despicability of the racist abuses unfurled overnight, have once again exposed how deep racial hatred can run and how swiftly it can rise up to attack innocent people - everywhere. Because the attacks are never ‘just’ against the players themselves. They branch out to all Black and non-white communities, young and old, on the pitch and off it. And it is devastating to see, hear and feel. Yet again.

It’s why players around the world still feel compelled to take a knee, why the FSA launched the Kick It Out campaign, and why BT created a Hope United squad fronted by male and female football players to tackle online hate.

But as crucial as those campaigns are, the real work has to be done off the pitch. It’s in schools and in homes that the action of doing away with racisms of all kinds (including religious hate and intolerances) has to be tackled. And the easiest tool to launch such actions with, is of course the world of books.

Trying to grapple with, explain, or highlight what racism is; the kinds of bullying and blocks to success and mental wellbeing it can entail, and how action can be taken against it to our children, is no mean feat. But books are a gentle launching pad to start those much-needed discussions with. And to help you do just that, here are a list of just some of the books out there, waiting to assist…

Explore our pick of the best children's books to explain the structural oppression and racism faced by people across the world - and how we can combat it.

Have a look at the great middle grade books by authors and illustrators of colour.

Racism is never OK. If you or someone you know has experienced racist abuse, or if you want to know what you can do to stop it when you see it, Young Minds has lots of helpful information - as well as tips on how to take care of your mental health when you feel overwhelmed.