The Tiger Set Me Free

I found Fly's Tiger in a dusty old library in the East End of London. I wasn't supposed to be hunting for tigers at all, and if I had been, it wouldn't have been the first place I looked. 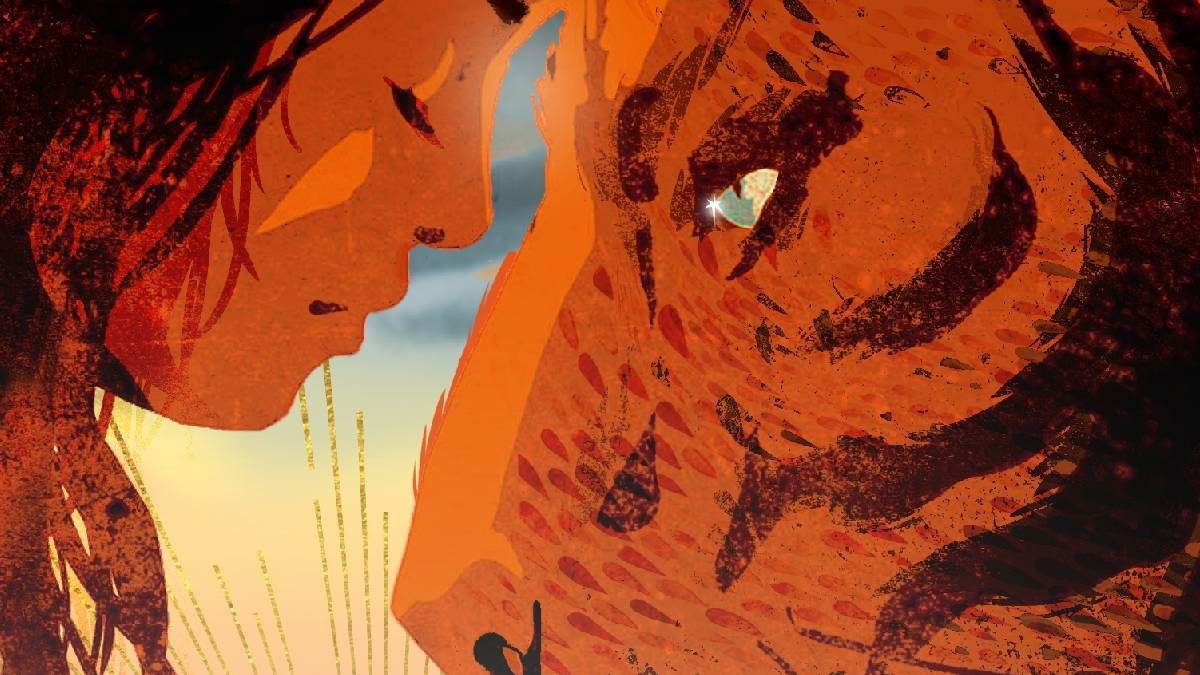 But that’s how stories happen sometimes. They just sneak up on you and then they lurk about in the back of your head and worry away at you until you find a way of writing them down.

I was working as a television producer. And I was looking through old newspaper photographs of London for a programme about children living through the Blitz during the Second World War.

But then this other much older picture pushed its way under my nose. It wasn’t even in the right file. Spooky! It was like something really wanted me to see that picture.

The headline was ‘MY STRUGGLE WITH A TIGER’. Well, who could resist that?

The story was about a tiger that escaped from a cage and ran down a busy street in London and grabbed a small child in its jaws.

I’m afraid I didn’t much care about the small child. (It was rescued by the way) All I cared about was that tiger, and how frightened it must have been, and how much it must have hated being locked up in that cage, after being captured and brought over the seas to be sold to a rich person to show off to his friends.

I’ve always hated the idea of cages. Animals and birds being locked up, breaking their hearts to be free. And after I read that story, the tiger just wouldn’t leave me alone. It prowled around my brain for years, insisting that I should write about it. Set it free.

And I did try. I had quite a few tries at writing about that Tiger. But I had the day job, working as a journalist and I had to write about facts. There wasn’t enough time to write about fiction, made-up stuff. Even though that’s what I had always wanted to do, ever since I was about seven years old.

But the Tiger nagged away at me, like your mum telling you to do your homework. Or more like an irritating little brother or sister, wanting you to stop doing the serious stuff and COME AND PLAY. So in the end I had to listen, and I gave up the day job and started to write that book.

I had to find a way of setting the Tiger free, and to do that I needed a heroine who would be brave enough and crazy enough to face up to a Tiger and to risk everything to return it home and set it free.

I called her Fly, because that sounded like the name of someone who would fight for freedom. And I gave her some great mates - or cullies, as she calls them - because it’s a tall order, saving a Tiger on your own.

I also gave her some magical powers, because she needed all the help she could get, facing up to some pretty evil forces stacked against her.

It was one of the best days ever in my life, when an editor said she loved Tiger Heart and she wanted to publish it.

So perhaps it wasn’t just me, setting that Tiger free. Perhaps the Tiger set me free, too. To do what I had always wanted to do.

I’ve been writing children’s books ever since. Proof that dreams really can come true. For anyone.