Rooftoppers author Katherine Rundell on writing about writing heroines, making sure the boys don't get all the best lines, and the importance of strong girls in adventure books. 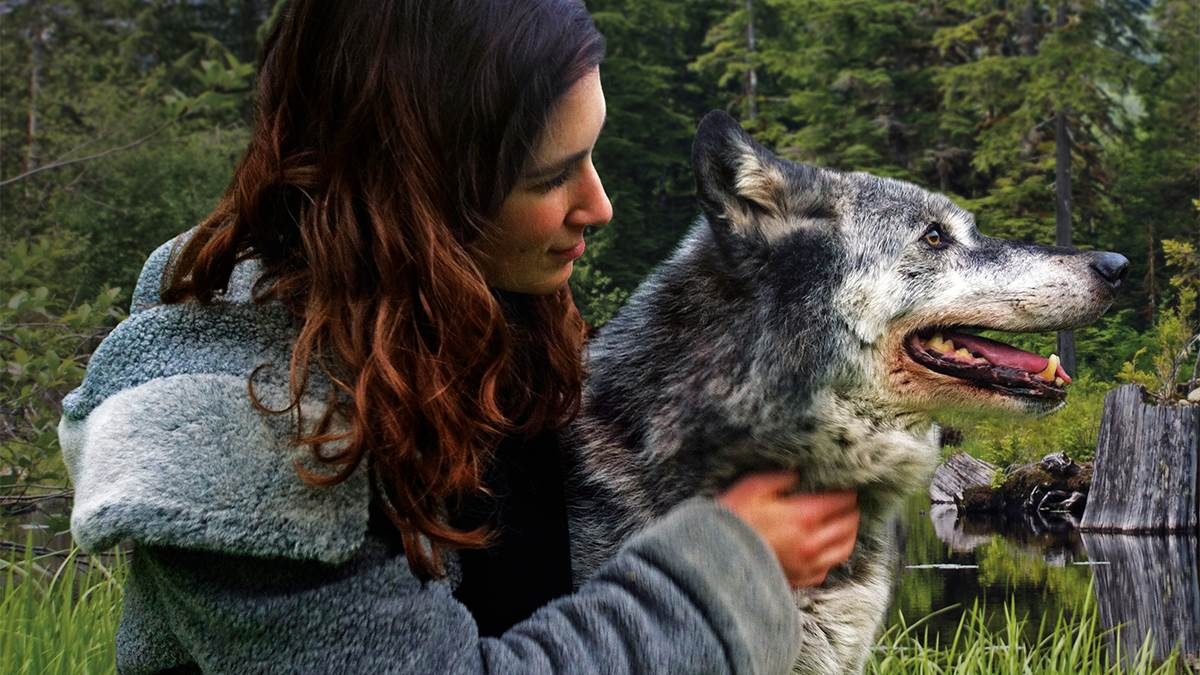 One year into writing my second children's novel I had a grim epiphany: I was giving all the best lines to the boys.

The protagonist was a twelve year old girl, who I loved in the way that you do come to love your heroines, but in the dialogue she was playing the straight man to the punchline-wielding boys.

The cast of characters to whom she turned to for help was, overwhelmingly, male; and when there was an unknown to be explored, it was a boy who led the way. There would be no problem with that, but it was in every single chapter. I was startled, in the same way you would be if you saw insects crawling out of your keyboard.

I hope that it is no longer the case. The second draft was radically different from the first, and it gives the girls elbow room. In the book, Rooftoppers, the heroine Sophie meets a gang of urchins, who live wild in the hidden places of Paris; and now, in the tussle of characters who run across the rooftops of the city, the girls hold their own.

But, I wondered why my instinct was to have Sophie defer to the boys.

It is not because the girl-children I know aren't brave, aren't witty. I know twelve year old girls with caviar souls: girls with colossal appetites for life, who traffic in sarcasm and courage. I know girls who are a dozen things in turn: grafters, obsessives, sweethearts, cheats, inventors, trixters, worriers, liars, saints, snakes: girls as tough and dynamic as a German opera. If I had my way, the tough girls of this world would never again hear themselves described as boyish, because toughness is one of the girliest traits I can think of.

It might be, of course, that years of Enid Blyton die hard.

If I were to follow the map the classics have sketched out, the girls – as well as all the obvious problems, like Anne relentlessly doing the dishes: signs of the time which are, I hope, obvious enough to make them harmless – the girls would speak the questions, not the answers. Questions are usually less funny than answers. And the girls would talk not to each other, but to the boys, as though their words gained weight by being heard by a male character. Even now, in the prize-winning books, which aim to be gender-neutral in the same way that food and air are gender-neutral, I can think of few girl characters who are friends with other girls.

None of this was a very radical epiphany, nor was it a new discovery. In 1929 Virginia Woolf wrote, 'I tried to remember any case in the course of my reading where two women are represented as friends... almost without exception they are shown in their relation to men'. Alison Bechdel, a cartoonist working in the 1980s, devised a three-point test for films films: were there a) at least two named female characters, who b) talked to each other, about c) something other than a man? Every year, about fifty percent of Oscar-nominated films fail to pass. And the books I loved most as a child –Just William, The Voyage of the Dawn Treader, Danny the Champion of the World, The Hobbit - would all fail or almost fail the Bechdel test. My favourite children's book published in recent years, Neil Gaiman's The Graveyard Book, passes only by the skin of its teeth. It doesn't make those books anything less than wonderful, but it means that our first literary experience is an uneven one.

There are good reasons for books being like this. We desperately need our boys to read, and so it makes sense to inject maleness into a book.

Boys are loyal readers once snared, but harder to catch and – this above all - far less likely to read what they perceive to be a girls' books than girls are to read a boys'. My first novel was called The Girl Savage, and on school visits I could count on at least one boy asking, 'but isn't that a girls' book?' But, it is not fair if, to woo the real life boys, the fictional girls hang back. The girls suffer, and the boys suffer, and the books suffer.

It might be that, although such progress towards equality has been made in the last hundred years, our default setting as a society for 'human' is still male. At one school, I asked a mixed class of thirty children to draw a picture of a brave person. Some of them drew muscle men, some drew their fathers, a few drew Superman. Nobody drew a woman. It is not that I want the fictional girls to emerge from a phonebox, dressed in a cape and underwear-as-outerwear. I do want the girls to speak for themselves, and speak to each other, and tell the excellent jokes that girls do, in real life, tell.

Last autumn I watched a girl run across a beach in a high wind, followed twenty paces behind by a gang of children. They were all in pursuit of a collie dog, but the girl was the only one with a chance; she had a stride that makes you think of horses, of Hermes.

I would like to write books in which that girl finds her counterpart, not, as a compromise, amongst the cast of boys, but in a straightforward reflection: female, barefoot, grubby, and fast as hell.

See our list of the best heroines in fiction