BookTrust no longer runs the Baileys Women's Prize for Fiction, and handed over management of the prize to the Society of Authors after the 2016 award. 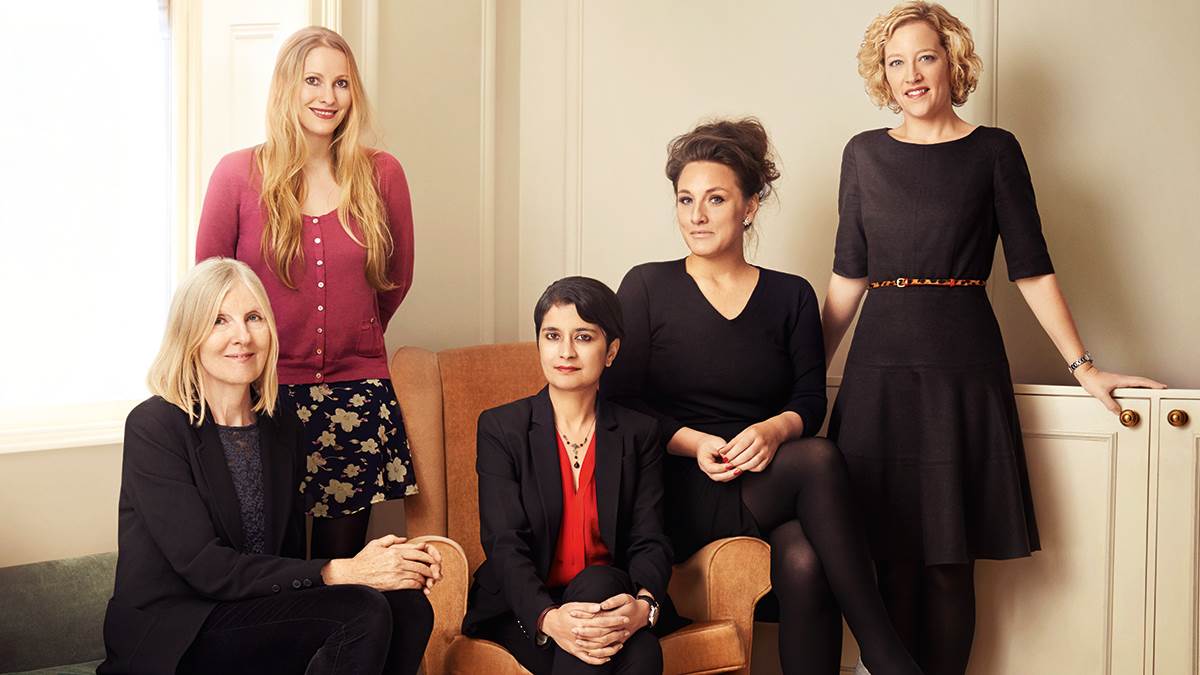 The Baileys Women's Prize for Fiction is awarded annually for the best full novel of the year written by a woman and published in the UK. Any woman writing in English - whatever her nationality, country of residence, age or subject matter - is eligible.

The winner receives a cheque for £30,000 and a limited edition bronze figurine known as a 'Bessie', created and donated by the artist Grizel Niven.

The list of former Baileys Women's Prize for Fiction winners is as follows: