Celebrating the power of the short story

The BBC National Short Story Award is one of the most prestigious prizes for a single short story, with the winning author receiving £15,000 and four further shortlisted authors £600 each.

Welsh novelist and TV scriptwriter, Cynan Jones, was announced as the year's winner, for his story ‘The Edge of the Shoal', described by writer and judge, Jon McGregor as a ‘genuinely thrilling’ piece of writing with ‘a completeness of vision and execution that made it an inevitable winner'.

Cynan Jones was presented with the £15,000 prize by the 2017 Chair of Judges, Joanna Trollope, at a ceremony held in the BBC’s Radio Theatre in London  (Tuesday 3 October).

Please see bbc.co.uk/nssa for more information on the BBC National Short Story Award and this year's shortlist and winner, or use the hashtag #bbcnssa on Twitter.

The University of Cambridge and First Story have been announced as the two new partners for the BBC National Short Story Award, the BBC Young Writers’ Award and the BBC Student Critics’ Award, in a three-year collaboration starting from 2018. These two new partners will replace BookTrust who have been the valued partner on both awards, working with the BBC since 2006.

KJ Orr won the 2016 BBC National Short Story Award with her piece 'Disappearances', which follows a retired plastic surgeon who develops a relationship with a local waitress. 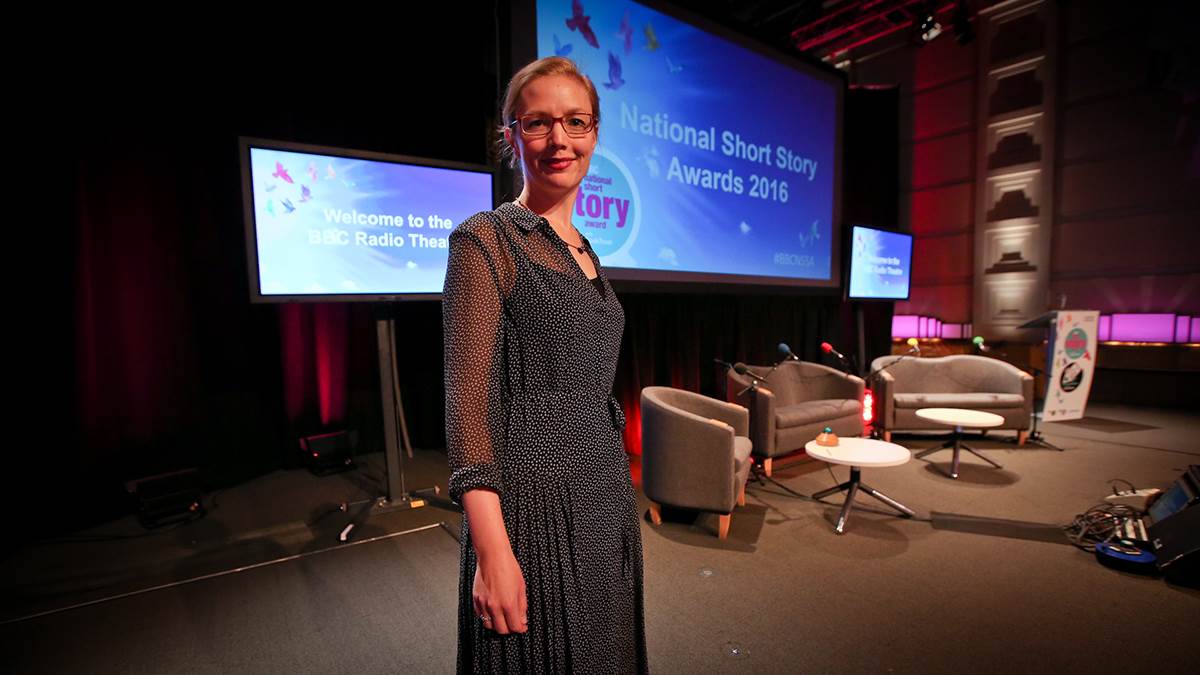 Claire-Louise Bennett, also a debut writer, was selected as the 2016 runner-up and received £3,000 for her story 'Morning, Noon & Night', while the three other shortlisted authors - Lavinia Greenlaw, Hilary Mantel and Tahmima Anam - received £500 each.

Former winners and runners-up in the BBC National Short Story Award are as follows: