Time for Netflix? The best TV shows and movies based on children's books

Not sure what to watch on Netflix? We pick out some of our favourite TV shows and movies based on children's books...

With streaming becoming the go-to method for finding your new favourite TV shows and films, it's not surprising that Netflix also includes a wealth of fantastic shows for kids based on children's books.

The recent animated series Hilda is a must for fans of Luke Pearson's cult graphic novel series about a Scandinavian girl and her adventures with fairies, trolls and other mythical creatures. Though it has fantasy elements, it's ultimately a story about a girl navigating her everyday life: school, moving house, parents and friends.

For other fans of fantasy set in contemporary settings, Guillermo del Toro's Trollhunters books have become a totally brilliant show on Netflix, with each series focusing on a different gang of kids.

There is always a mythical, alien or supernatural world of creatures that children discover and befriend, with (of course) a dastardly baddie that has to be defeated. The stupendous animation and effects, humour and storyline mean that adults will love it as much as children.

For older primary-aged children and up, Lemony Snicket's A Series of Unfortunate Events has also been made into a Netflix original TV series, and tells the spooky story of Violet, Klaus, and Sunny Baudelaire.

After their parents' death in a fire, the children are placed in the custody of a murderous relative, Count Olaf, who attempts to steal their inheritance. While Jim Carrey played Count Olaf in the film, Neil Patrick Harris does a brilliant job of making the role his in this version.

Staying scary, older primary-aged children can revel in the Goosebumps movie, featuring a spooky talking doll that a local gang of kids have to thwart. Or the film adaptation of Neil Gaiman's spooky classic Coraline will have older kids (and parents) hiding behind the cushions when Coraline discovers the button-eyed Other Mother and her enchanted rats through a secret door.

For more magical viewing, Jill Murphy's The Worst Witch books are lovingly brought to life on screen with a British cast and a modern Mildred who accidentally finds herself at the mysterious, castle-like Miss Cackle's School for Witches in the middle of an otherwise typical town.

Other traditional favourites for the screen include Roald Dahl's The BFG, The Witches and Charlie and the Chocolate Factory, which have all received the Hollywood treatment.

And the film versions of Michael Bond's much-loved Paddington stories can be found on Netflix for the whole family to enjoy. 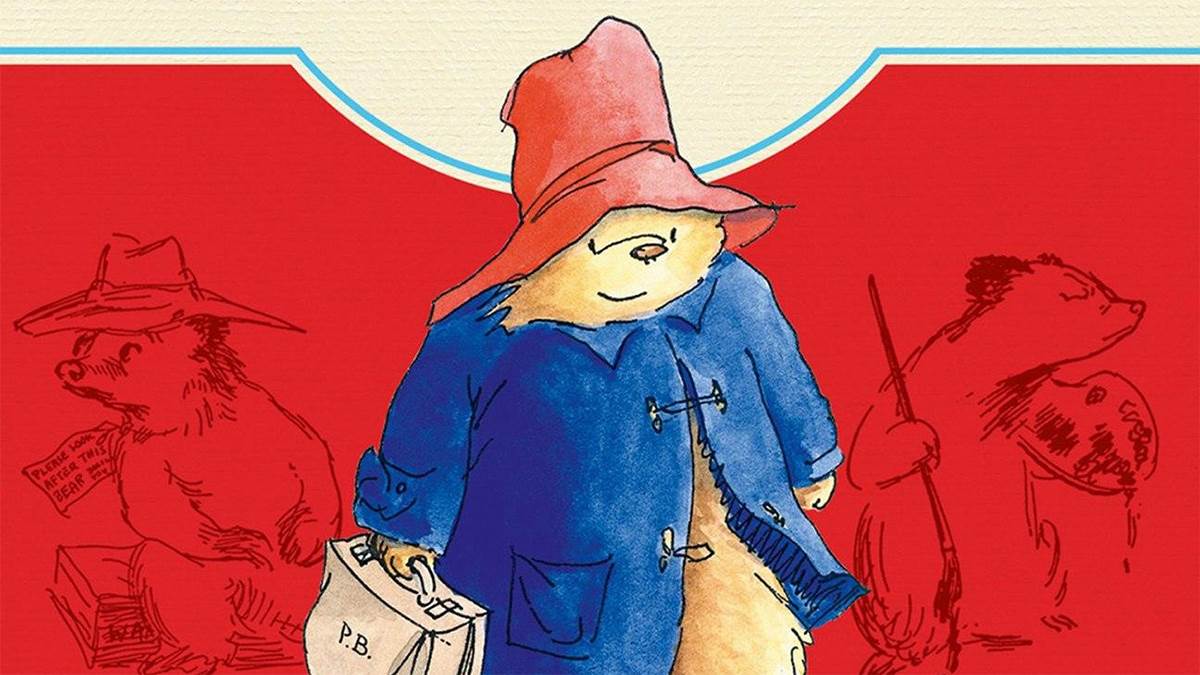 Older children (and their parents) will adore Anne with an E, a TV serialisation of L M Montgomery's much loved Anne of Green Gables novels, breathtaking in its cinematography and just as heartwarming and heartbreaking as the books.

The show explores some of the more adult themes that are implied but never explicitly stated in the books, so this is probably one that children aged 10 and up will get the most out of.

Young teens will also adore Madeleine D'Engle's classic A Wrinkle in Time, in which Meg Murry and her little brother brave a dangerous journey to a planet that possesses all of the evil in the universe.

Finally, for some comic relief, Dav Pilkey's stupendous and hugely popular Captain Underpants is available on Netflix in all its glorious silliness!