If you're honest, there are some bits of what you've written that probably aren't as great as they could be. What can you do?

In this guide, you'll find information on perfecting your first draft, editing your work, and how you can share it with other people. 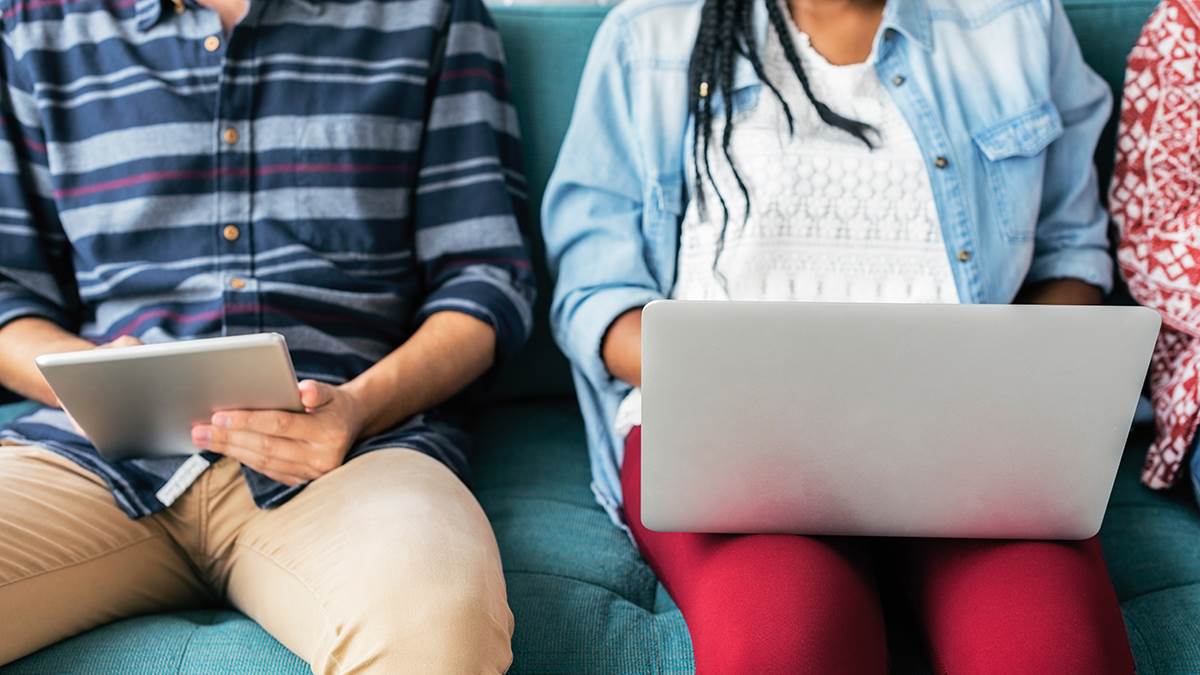 There's a great phrase, 'all writing is rewriting', which means that a final piece is actually rewritten in parts (sometimes over and over again) until it's the best it can be, rather than written start to finish perfectly the first time.

Writers consider the first draft of a story or a poem a start, but not the final version. They know they'll go back and alter lots of it later, and the most important thing is to get a first basic version on the paper (or screen) first. The writer Chuck Wendig refers to this as the 'vomit draft' - getting it all out onto the paper. You can go back and rewrite the not-so-great/disgusting bits later.

After the vomit draft comes the read-through. Ideally you should put your writing away for at least a couple of weeks after the first draft and try not to think about it too much; that way, you can go back to it later with fresh eyes and see where its imperfections lie.

However, if you have a looming deadline, that might not be possible. Either way, what you need to do now is read through what you have and identify its weak points. There are a few things you can look for:

Look at what you've written so far with a friend, or get your friend to read it back to you. Get them to ask questions about anything they don't understand. Whatever they ask questions about, you have to clarify in your writing. It might be anything - why someone does something, where your characters are at one point in a story, or a complicated concept of some kind which isn't very clear. Or, in non-fiction writing, it might be that your argument for or against something might not be as clear as it could be.

Go back through the piece of writing and, especially in the case of a narrative piece, make sure that your events happen in a logical order and characters know what they are supposed to know at each point in the story.

In a long piece of writing it can be quite useful to keep notes, a plan or even a spreadsheet about who knows what when, and how the plot unfolds. For non-fiction, a clear series of points that develop an argument or overview of a situation is ideal. Is your piece measured and easy to follow? Does it digress? Can you make it more snappy and to the point?

Keeping a character voice consistent and recognisable in fiction can be quite hard, and sometimes you might find that your characters say words or phrases that are out of character for them. Make sure that you have a clear vision of a character's conversation style, speaking voice, interests, biases and ways of seeing the world, and that this is reflected in your depiction of them.

Whatever your piece of writing, make sure that its style is consistent. Is the language academic, professional or informal? Are the sentences short and punchy or long and wordy? Is there a particular slang used throughout? In poetry, are you using specific forms? Have you used them correctly, if so? Is your imagery consistent? Are you adopting a particular poetic style? What are its characteristics, if so?

Point of view and tense

Whatever point of view you've used - first person, second person or third (omniscient or limited), stick with it unless you have a good reason to change it, and if you are going to change it, make sure it's clear where and why you're making the change. Similarly, keep to one tense - past or present. Make sure you haven't slipped into the wrong one by accident.

Spelling, punctuation and vocabulary are the basic tools of writing, so make sure your tools are doing your work for you as well as possible. Spell-check is great, but it won't pick up all the errors, especially when you've just written the wrong word - 'sat' instead of 'say', for instance. This is where reading through, often out loud, can help.

Punctuation is also important. The meaning of a whole sentence or passage can be radically altered by different use of commas, semicolons and full stops. Make sure your writing says what you want it to say and that you know how to use punctuation properly.

Lastly, develop a comprehensive vocabulary by reading as much as you can, and use that sophisticated knowledge of words in your writing. Think about which words work best, especially in your key passages. It might be important to use simple, short words, or the writing might call for richly descriptive language. Make sure you have the word bank in your head to be able to meet either challenge!

Now you've identified what doesn't work, you need to think about what would work better, and rewrite the piece to reflect those choices and changes.

Threading through the changes

Sometimes a rewrite means you need to change a whole strand of a story - the plot changes, therefore the events after that have to change to reflect the new action. Or maybe you decide that a character will work better if they're evil, if they are a skateboarder instead of a surfer, or indeed if you rewrite your main character as a girl instead of a boy. Or you might insert a character or take one out.

This kind of rewrite is a bit like throwing a stone into a pond. There is a ripple effect through the story - once you change the balance in one place, you have to adjust it in another.

Other rewrites can be about the structure of the writing: a change in point of view (who tells the story) or the narrative mode (the way it's told). Maybe after reading it back and thinking about it, you decide that you want your story to be told in journal entries. Or you look at your ten free verse poems and decide to rewrite them into sonnets. It could be that you need to take a scene and move it earlier or later in the story to be more effective.

You might just decide to change the colour of a character's hair, or the song they sing under their breath when they're nervous - or change some terminology in a series of linked poems, like deciding that you'll say 'azure' instead of 'blue'. These types of changes may not have such a strong knock-on effect with the rest of the writing and can be rewritten on their own - as long as you make sure you find all the instances!

Now that you're happy with all the choices you've made for your writing, it's time to make it as lean and mean as it can be, and that means cutting and clarifying again.

Stephen King says that at this stage in proceedings, he aims to cut 20% of the story. You might not slash that much out of your work, but you do need to cut the unnecessary fat. You could look at:

Take out the unnecessary words and make your language active. Prime candidates are 'seemed to', 'I began to', and 'it looked like it was about to'. Go straight to the action in a sentence. 'I felt I might be starting to want an ice-cream' can become, 'I wanted an ice-cream' or even, 'I slurped the ice-cream and reached for another.'

Avoid generalities when it really matters. Is the tree bark brown, or is it ochre, flecked with yellow, and flaking like chocolate? Are the leaves green, or a bright lime, their veins showing through in the sunlight?

Getting to the point

Cut straight into action. You don't need the long journey to get to the action unless the journey is also key for some reason. Cut anything that pads action out and leave it as full of events as possible. In non-fiction, getting straight to facts or the clear points of an argument is essential. Don't digress with irrelevancies.

Cut or rewrite excessive 'explaining'. Invariably there is information that is needed in story or non-fiction, but (certainly in fiction) this needs to be drip-fed through the story rather than dumped in one big go, boring the reader.

Describe sparingly but effectively. Cut long passages where you are just saying the same thing in a slightly different way.

In fiction writing, do you have scenes which basically repeat a realisation, exchange of information or a plot point? Have you shown this element of your character's makeup before? If so, it can be cut.

Once you're happy with your piece of writing, you might want to share it with others. This can be a great way to get feedback on your writing, become a part of a writing community or just get some people reading what you've written. You could: