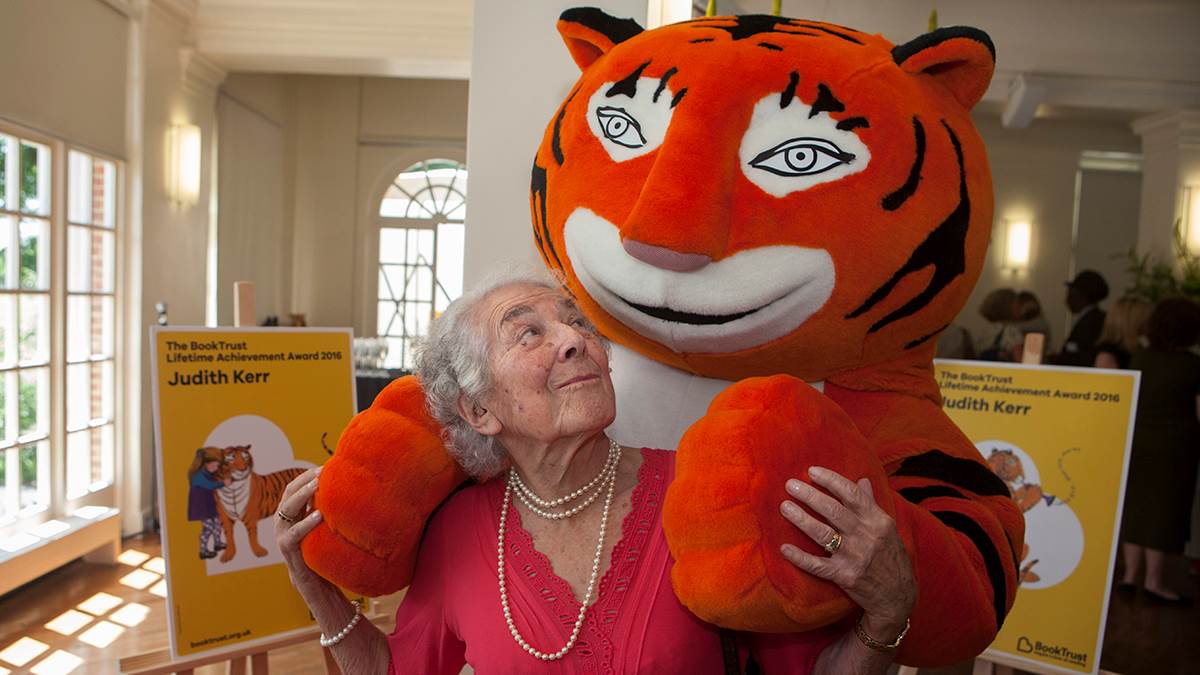 Judith Kerr, the celebrated children’s author and illustrator, was awarded the BookTrust Lifetime Achievement Award in 2016.

When she was a child Judith escaped 1940's Germany, which was the inspiration for her Out of the Hitler Time trilogy. The books, including When Hitler Stole Pink Rabbit, tell of her family's escape from Germany through Switzerland and France before settling in England.

Judith shot to fame in 1968 when The Tiger Who Came to Tea was published, becoming one of the best-selling children's books of all time.

As well as The Tiger Who Came to Tea, Judith also created the beloved Mog books. This series of books chronicled the life of a family tabby cat, Mog as she experiences new babies, getting lost and more.

The BookTrust Lifetime Achievement Award was set up in 2015 to celebrate an author or illustrator's outstanding contribution to children's books.

Judith was presented with her award at London Zoo by BookTrust President Michael Morpurgo. 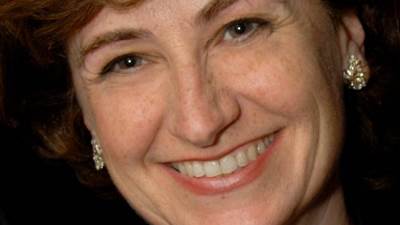 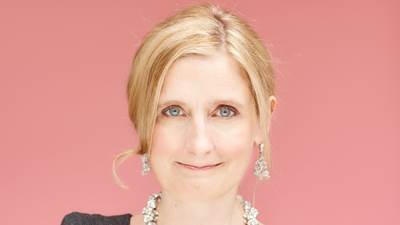 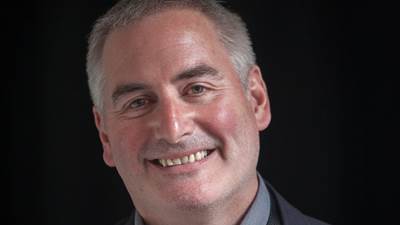 Chris Riddell is a prolific writer and illustrator whose work is familiar to both children and adults, and who served as Waterstones Children's Laureate 2015-2017. He has won the prestigious Kate Greenaway Medal twice, in 2002 and 2004, and his solo work includes the Goth Girl and Ottoline series. 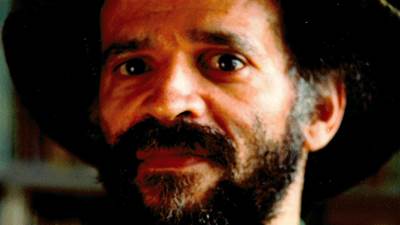 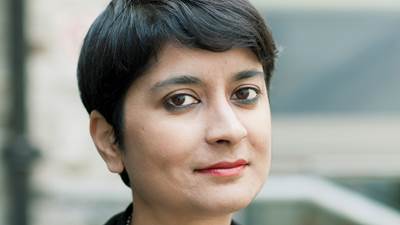 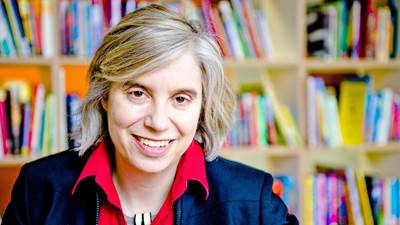 Celebrate the Lifetime Achievement Award 2016 winner by revisiting some of her best-loved books, from Mog to The Tiger Who Came To Tea.