Alex Wheatle: Without libraries I would have never become a writer

Alex Wheatle, author of Liccle Bit and Crongton Knights, tells us about his long love affair with libraries and how they changed his life.

Libraries were crucial in my long journey as a writer. In fact, without libraries, I have no doubt, I would have never become a writer at all.

My literary education began late when I served time in prison following the 1981 Brixton Uprising. My well-read cell-mate changed my life by championing great works of literature and handing me a copy of CLR James' The Black Jacobins.

When I was released, I made for Brixton library to feed my new addiction. That's where it all began for me. Almost every storyteller I know can recall a fond library tale from their formative years and I'm absolutely convinced of the life-changing effect libraries can have on anyone, no matter what background they hail from.

Every time I venture into central London, I see new shiny buildings artfully constructed, multi-coloured cranes pricking the City skyline, and, if I walk for more than a hundred yards, I cannot help but pass a worker in a hard hat. Millionaire gated properties now dominate the Southbank of the Thames from Vauxhall to Wandsworth.

Millions upon millions of corporate sterling is being spent on these concrete, steel and glass pillars of wealth yet in neighbouring boroughs, in many instances just a short amble away from any London bridge, libraries that have stood for over a century are being shut. They keep telling us that London is a rich city but in my home borough of Lambeth there are five out of its ten libraries marked for closure. How can this be? 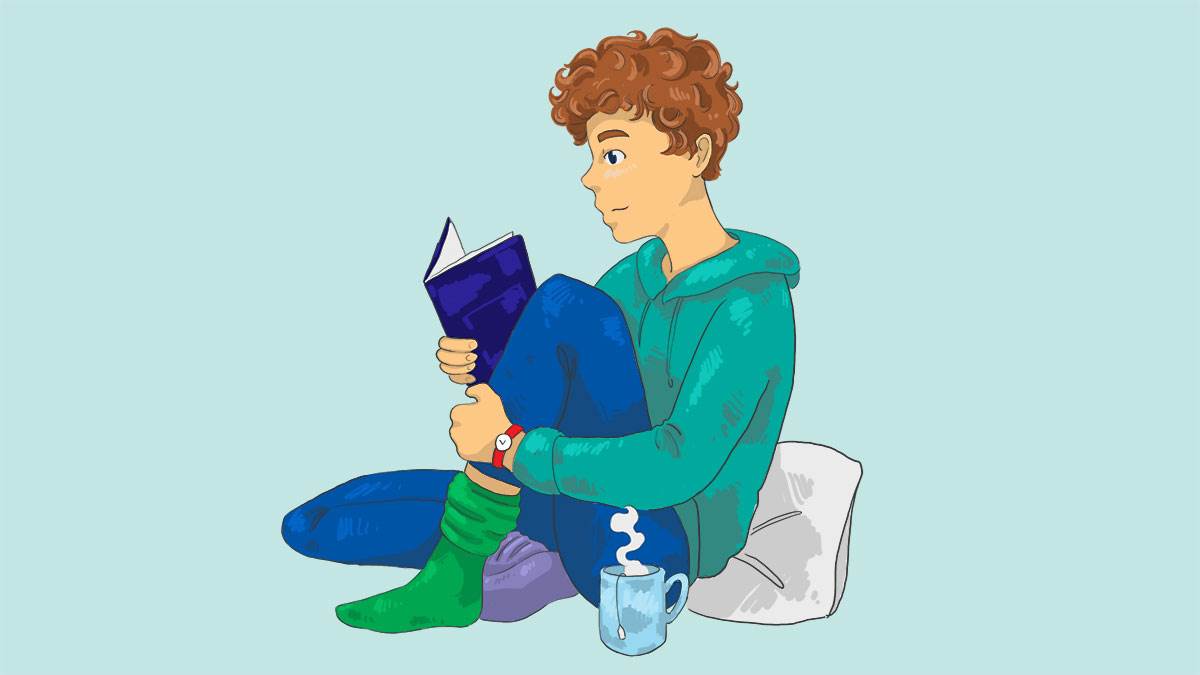 Last year, locals tried desperately to save the Carnegie library in Herne Hill. Adults and children occupied the building and arranged a sit-in over several days and nights. Well-wishers tooted their horns as they drove past; residents kindly offered the protesters sandwiches, cakes and drinks through a wrought-iron gate. Hundreds joined a march through the streets of Brixton.

As I understand it, the council wants to lease the building to a company that wants to install a gym. I repeat - a gym. Haven't we got enough gyms?

Students who had found a quiet place to research and complete their homework are now scratching their heads. Junior chess players will have to find another venue, elderly newspaper readers are forced further afield, local reading groups will have to discuss the books they love somewhere else. This story is repeated not only in London but throughout the land.

In my opinion, it's the duty of any civilised nation to provide a space where you can read and learn for free. I don't even want to imagine how many great future novelists, dramatists and thinkers from less privileged backgrounds will never realise their potential if we lose our public libraries. So, stop closing our libraries!

BookTrust Represents is a four-year project created to promote children’s authors and illustrators of colour.