Katherine Rundell, winner of the Best Story Award at the Blue Peter Book Awards 2014, talks about the inspiration for Rooftoppers, getting praise from Jacqueline Wilson & Philip Pullman and what she's working on next. 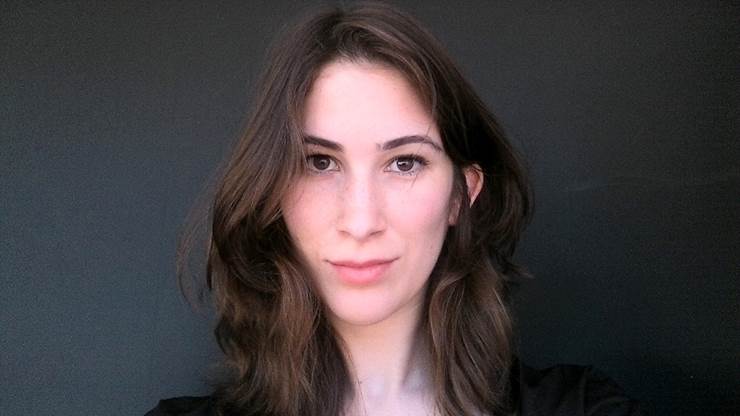 How does it feel to win the Blue Peter Book Award?

Absolutely, staggeringly wonderful! I still can't quite believe it. I'm so grateful to everyone who voted for Rooftoppers.

Where did the inspiration for Rooftoppers come from?

I was climbing around the roof of an Oxford college one night, and found a very old discarded bottle - and thought, what if someone was living a secret life, up here amongst the roofscape? Also, I am a tightrope walker, and loved the idea of having a tightroping character in a book: tightrope walkers are under-represented in children's fiction!

You've had lots of acclaim for your books, including praise from Philip Pullman and Jacqueline Wilson - how does that feel?

A mixture of fantastic and astonishing. I grew up reading Jacqueline Wilson and Philip Pullman, and still I have to pinch myself. For me, who had thought of them as mythic creatures for so long, it was like getting a nod from Shakespeare.

What was your own favourite book to read as a child?

How important do you think it is to get kids reading?

After health and love, I can't think of anything more important for kids than books and stories. A shelf of books is the closest we are going to get to having our own Tardis, our own set of private kingdoms. Each books shows us the world is bigger than we knew. Stories prove to children that they can lead large lives. And they teach children that words, spun a certain way, have power.