Matters of the Mind 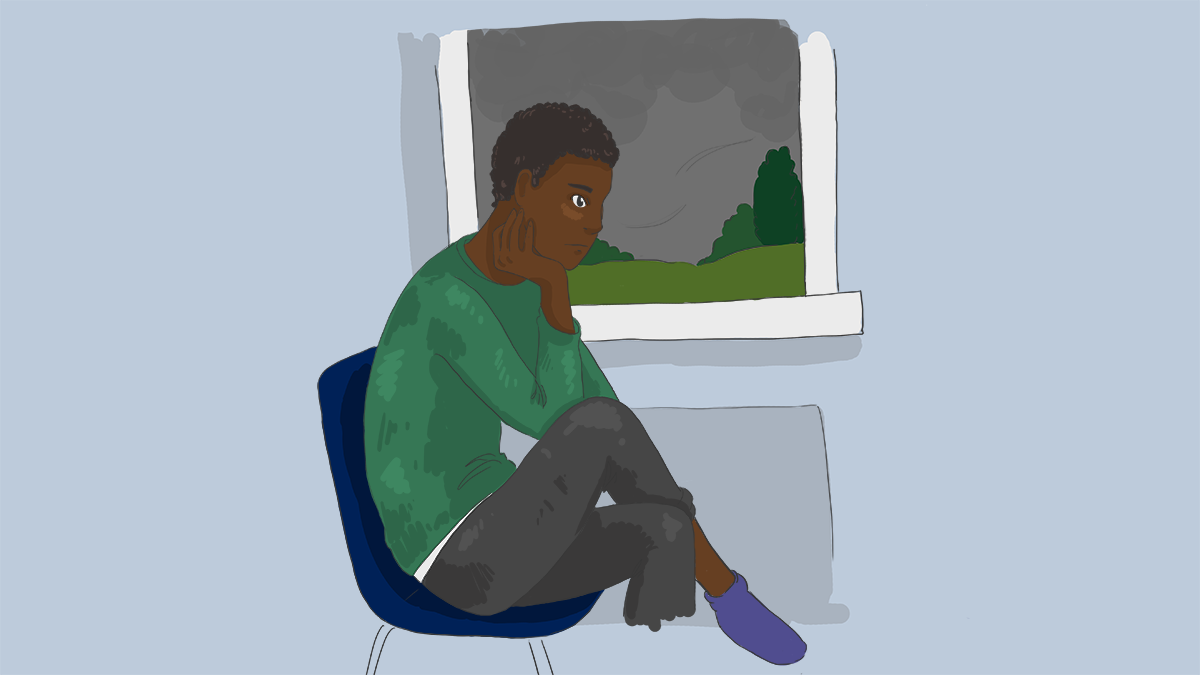 In this week's blog post, I thought I'd talk a bit about mental illness.

I should confess from the start that I am by no means an expert in mental health issues. Indeed for that very reason, I for one would welcome a greater understanding of the subject, including through children's books.

Mental health is a topic that needs to be sensitively handled, but it is also one to which children and young people really do need exposure. According to care services minister Paul Burstow last month, one in four people will suffer a mental health problem during their lives, and one in six do so at any one time. And yet despite mental health disorders being so common (and apparently on the rise), this is an area that remains widely misunderstood by society.

In my opinion, the widespread tendency to trivialise or sensationalise the subject does not help matters.

When I think of mental illness in books, films or television, I am afraid the images that spring to mind are of 'strange' characters locked away in attics, dangerous lunatics on the run from asylums, deranged scientists set on destroying the world, violent and paranoid schizophrenics, eccentric artists, 'mad' old ladies and depressed teenagers.... An assortment of clichés and generalisations - but nothing that actually helps me to understand the realities of living with mental health issues.

As is so often the case with disability in the media and arts, we tend to either shy away from it, fear it, or just take the mickey out of it.

It is all too common (and apparently acceptable) to joke about someone having 'OCD tendencies' or being 'manically depressed'. There was even a 'humorous' quiz on Facebook not long ago entitled 'What mental disorder do you have?' which recommended cures such as eating lots of chocolate and fast food. Thankfully it was removed fairly promptly, due to the efforts of a mental health charity who politely pointed out that it was perhaps less than helpful - particularly for people who are genuinely experiencing mental health difficulties.

Check out these fantastic books that explore mental health

Books need to reflect the fact that mental health is a serious issue and one which (given the fact that it affects six million people in this country) is likely to touch all of our lives at some stage and in some way.

There are some excellent children's titles which support this need very well. Books like Jacqueline Wilson's The Illustrated Mum, Anne Fine's Up on Cloud Nine and Tabitha Suzuma's A Note of Madness and From Where I Stand are all great examples.

And more recently, Julia Donaldson has given us Running on the Cracks, a tense, pacy adventure which introduces a whole array of very real and very likeable characters with mental health difficulties.

Indeed, what all these books I've listed do is to show people with mental health difficulties as very real and three-dimensional people, as opposed to flimsy, hackneyed stereotypes.

With plenty more books like this, we can perhaps start to destroy a few of the myths, clichés and preconceptions so unhelpfully supplied by those images of lunatics escaping from asylums and embarrassing family members locked away in attics.

Read a blog from Matt Haig on writing and mental health