The award-winning poet and author Nii Ayikwei Parkes, writer of Tail of the Bluebird, became our second Writer in Residence back in 2009. In this blog Nii signed of his residency by writing an exclusive poem for BookTrust. 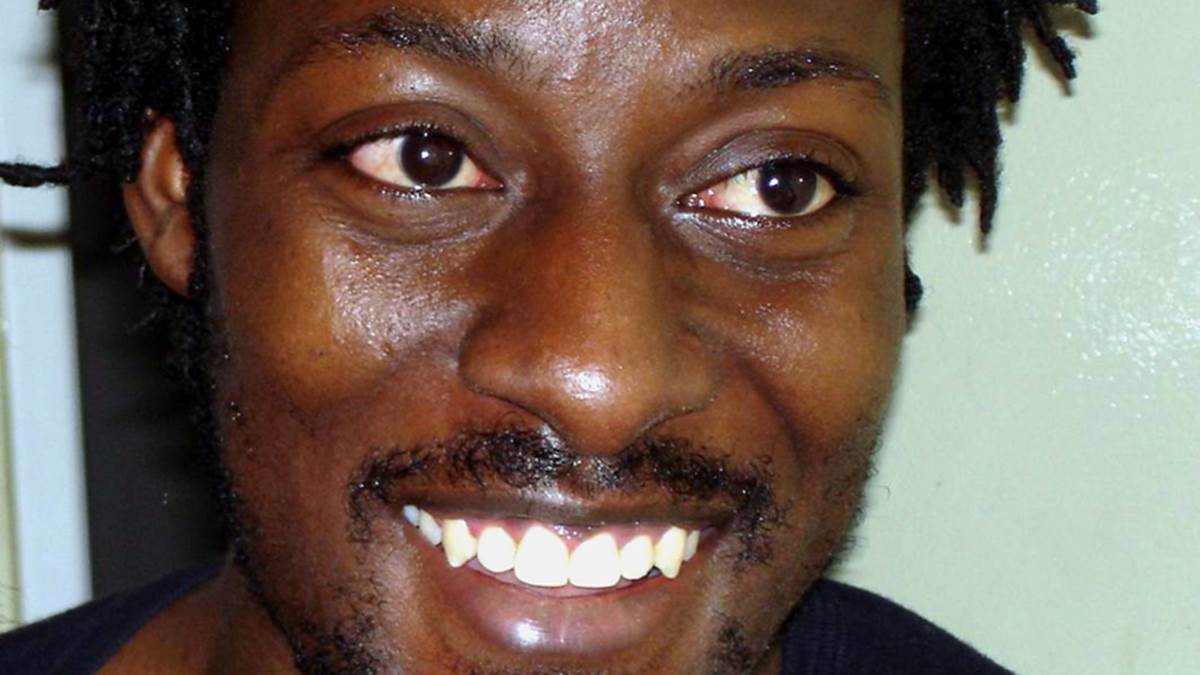 I leave you with this, a poem I have been playing with on and off for the last year and a bit, which I hope I've finally nailed; something that speaks of perseverance and high aspirations, both needed for those that dream of writing. It's called 'Constellation' and I hope its small voice remains with you after the fire of my blogging has long burned out. Peace, love and mangoes from Accra.

In his father's house they dance on sand,
they turn their noses up at concrete
and when asked why they will speak
of the star-flecked night before he left:
His father has thrown him a party
and he is dancing with the colourful
abandon and sweat of transition. His
uncle – the peacekeeper who returned
from a tour of duty with a sturdy stick
where his left leg, his footballing leg,
had been – taps him on the shoulder
and tells him to go out into the world
with the kind of fire and fearless light only
a child knows, to never give up, to reach
for the stars. Then the uncle performs
his party trick, whirling on the leg
he still has – his fugu a kaleidoscope
of greens and blues – then stopping
on the wooden hoof with a quick bounce.
He does it repeatedly, with flawless timing
and rhythm, drawing a clapping crowd
into a circle around him like a black hole.
He is mystical – half-man, half-beast
as he rears to the syncopated strains of hilife
music; everyone places cedi notes on the pin
board of his forehead and for a moment it is
as though the uncle never grew beyond
the fleet-footed boy he was, never strayed
into the path of a land mine's expletive
volley... But the father, winking, drags
his brother away for a glass of nmɛ daa.
It is only later, when the chairs have been
cleared, and the litter ferreted into bags
that the boy sees it. His uncle's stick leg
has riddled a constellation of star-like dents
in the pale sand beneath his feet, and looking
up, he notes that it is a sepia monochrome copy
of the night sky. Slowly he kneels to touch
a star.