Protest! Win a copy of this fascinating book about making a stand

Find out about protest movements from Ancient Egypt to the modern day in this brilliant book - we're giving away five copies.

Children and young people today are determined to stand up for what's right - so we're giving you the chance to win a book that could help them do just that.

From award-winning illustrator Emily Haworth-Booth and her sister Alice, Protest: How People Have Come Together to Change the World charts the history of protest from workers in Ancient Egypt going on strike for more food right up to modern-day groups such as Black Lives Matter and Extinction Rebellion.

Young readers will be able to find out about everything from the women's march in Rome to the peasant's revolt, anti-apartheid campaigning, the school strikes for climate, the Native American Ghost Dance, anti-nuclear protests, the Abolitionist movement, the suffragettes and the Hong Kong umbrella protests. 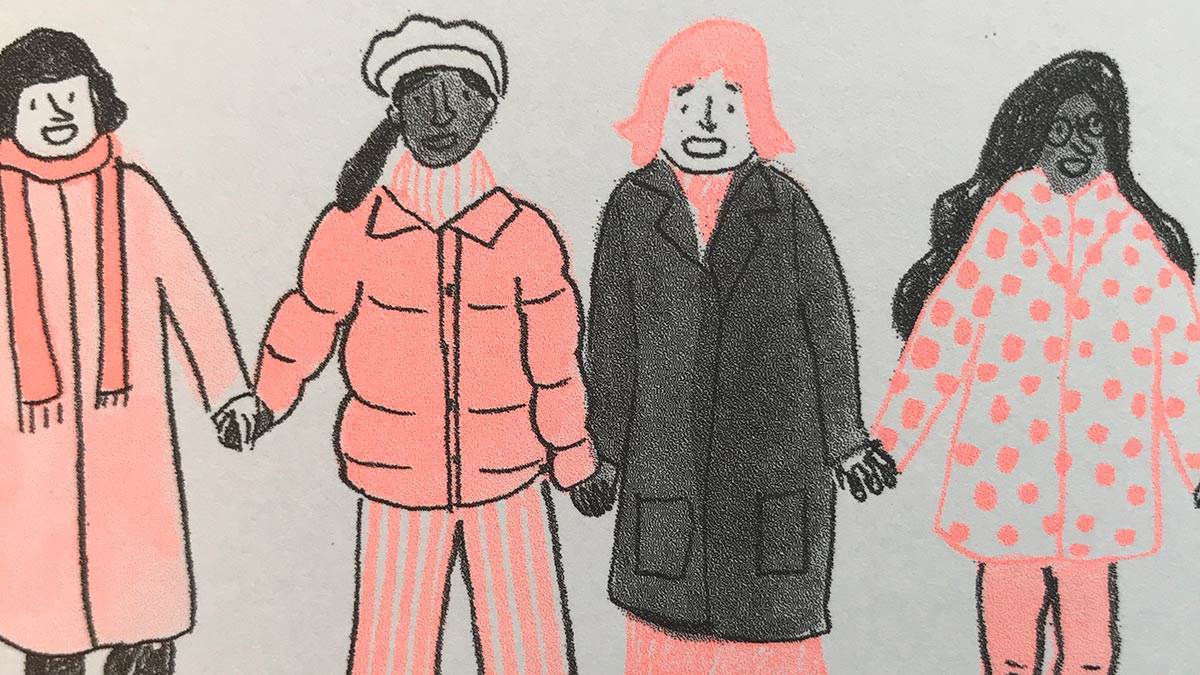 Also included is information on events such as the fall of the Berlin Wall, the Stonewall Riots and the Arab Spring and the book covers causes including the environment, civil rights, LGBTQ+ rights and women's rights.

Protest explores different ways of making your voice heard, too - from singing protests and theatrical performances to guerilla gardening and tree-sitting.

We have five copies of this fascinating book to give away, so if you fancy getting your hands on one, let us know which protest movement has inspired you and leave your details before the closing date of 11pm on Thursday, 12 August. Good luck!