A panel of judges including TV presenter Angelica Bell and previous winner Pamela Butchart whittled down the shortlist, while the eventual winners were picked by over 200 children in ten schools across the UK.

Mackenzie and Frost were named the winners during a special World Book Day edition of Newsround before receiving their awards from the then Children's Laureate Chris Riddell during Blue Peter. The gripping tale tells the story of Daniel, who is constantly picked on by Spud Harper and his gang of bullies. But his life changes forever when he comes across The Nowhere Emporium, a mysterious shop that suddenly appears in Glasgow.

Ross described winning the Blue Peter Book Award as "extra special" explaining, 'Firstly, because it's an award chosen by the readers. It's fantastic and important that children have a voice, and I'm so glad they liked The Nowhere Emporium enough to give it their vote.

'And secondly, it's special because Blue Peter was such a huge part of my childhood.'

Find out more about The Nowhere Emporium

Rory Rooney is unremarkable in almost everything, apart from his capacity to attract the attention of the school bully. But when he suddenly and spectacularly turns green, he becomes a superhero!

The Boy Who Sailed the Ocean in an Armchair

Becket Rumsey decides to investigate the reasons behind the strange actions of some of the adults in his life. With the help of his brother Billy and his pet snail Brian, he uncovers some difficult truths - and some beautiful ones.

Winner: The Epic Book of Epicness: The world's most epic facts in pictures

The Blue Peter Book Award 2016 Best Book with Facts winner was The Epic Book of Epicness: The world's most epic facts in pictures - which basically does what it says on the tin!

This jaw-dropping book from Adam Frost is jam-packed with fantastic and wacky information graphics with all sorts of astonishing information about the world around us.

From green sand on a beach in Hawaii to why Norwegians ward off tricksy gnomes with a bowl of porridge outside their door at Christmas, The Epic Book of Epicness won children's votes to win the title of Best Book with Facts.

'I'm absolutely delighted to have won,' Adam said. 'I tried to fill my book with as many bizarre facts and funny pictures as possible. I loved writing it and am over the moon that kids are enjoying it.'

Read more about The Epic Book of Epicness

This bright and highly illustrated large format paperback is chock full of facts about everything - from computer viruses to weather, weird foods to gross jobs. Its interactive quizzes should ensure it is picked up, read and enjoyed many times.

The Silly Book of Weird and Wacky Words

A thorough tour through the odd world of our mother tongue, there is much to love and learn in this funny book that should delight young readers - and have parents flicking through, too.

Read more about The Silly Book of Weird and Wacky Words 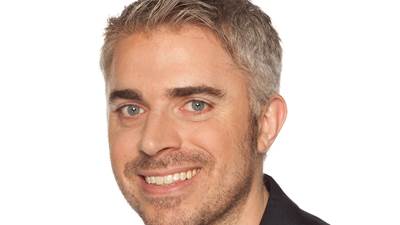 Angellica Bell is a popular TV presenter who has worked in children's TV, adult factual, and entertainment programmes. Among other things, Angellica currently works on the BBC's The One Show. 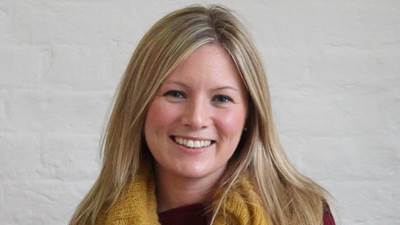 Pamela Butchart is a teacher and award-winning children's author. She studied philosophy at Dundee University and education at Edinburgh University before becoming a secondary school philosophy teacher. Her books are mostly about the weird and wacky things that happen at primary school (if you're suspicious enough!) 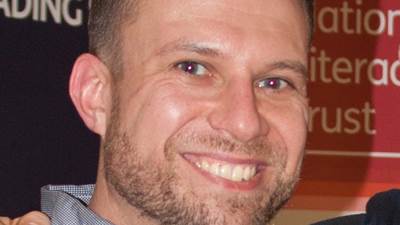