The Blue Peter Book Awards 2015 saw two hugely inventive titles walk away with prizes, as Pamela Butchart's The Spy Who Loved School Dinners walked away with the Best Story title and the Best Book with Facts prize went to Andy Seed's The Silly Book of Side-Splitting Stuff.

A panel of judges including Rastamouse co-creator Michael de Souza and previous winner Liz Pichon whittled down the shortlist, while the eventual winners were picked by over 200 children in ten schools across the UK.

Butchart and Seed were named the Blue Peter Book Awards 2015 winners during a special World Book Day edition of Newsround before receiving their awards from the then Children's Laureate Malorie Blackman during Blue Peter. 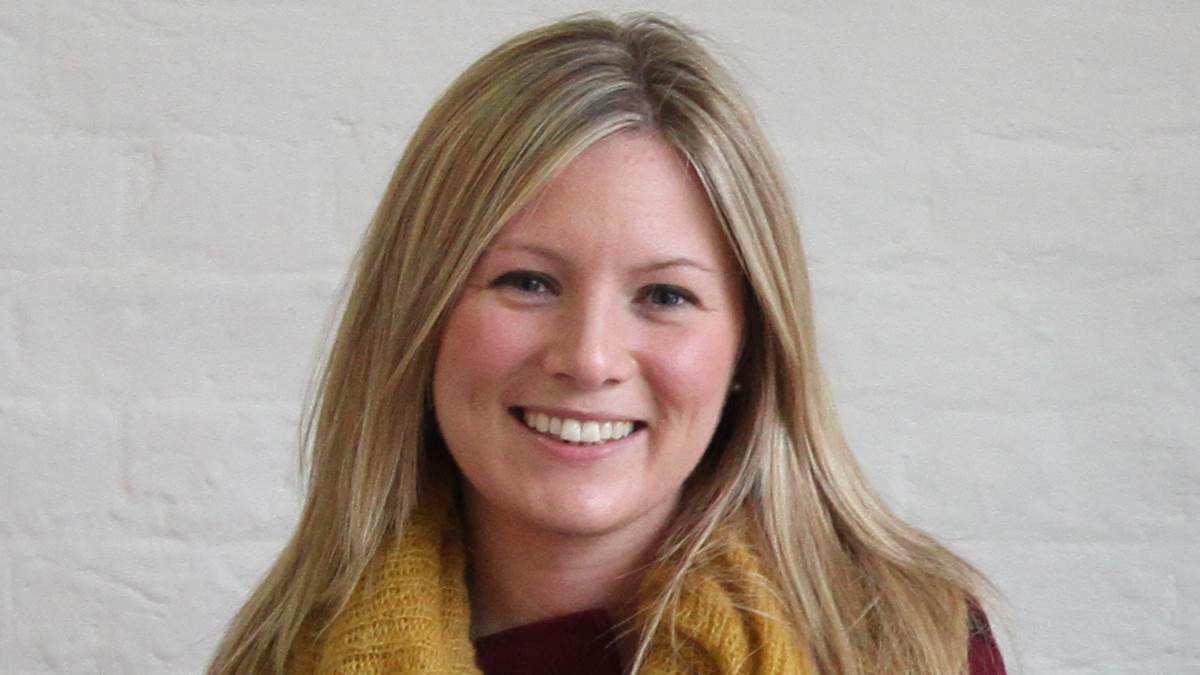 The Blue Peter Book Awards Best Story 2015 winner was The Spy Who Loved School Dinners, by Pamela Butchart - who was so dedicated to her book that she did a signing on her actual wedding day!

This fun adventure follows Izzy, who is very excited about her job looking after the new girl at school, Mathilde. But is Mathilde really what she seems? After all, she's so tall. And more importantly, she loves school dinners. No-one likes school dinners, so there's only one explanation: Mathilde is a SPY!

After winning the Blue Peter Book Award, Pamela said, 'WOW! Is this real-life?! I'm shocked and utterly over-the-moon about winning this fantastic award! It means the world to me that children voted for my book! Thank you.'

And illustrator Thomas Flintham added, 'Hooray! What fantastic news! It was exciting enough just to be nominated but to have won has forced me to do a little dance!'

Find out more about The Spy Who Loved School Dinners

The Boy in the Tower

Taking place in a believable urban, multicultural environment that will be familiar to many young readers, Polly Ho-Yen's debut is an impressively moving and thought-provoking story that will touch children and adults alike.

Read more about The Boy in the Tower

Goth Girl and the Fete Worse than Death

Chris Riddell's third book in the Goth Girl series intrigues and delights with a cakey combination of adventure, love and webbed footnotes.

Read more about Goth Girl and the Fete Worse than Death The Blue Peter Book Award 2015 Best Book with Facts winner was The Silly Book of Side-Splitting Stuff - a collection of ridiculous trivia and facts.

From how much gravy you can fit in the boot of a Mini Cooper Convertible to which country's residents dine on maggot cheese, the book is jam-packed with surprising information about the world.

After winning the prize, Andy said, 'To win a Blue Peter Book Award is a proper thrill not just because it revives all those happy childhood memories but because the show today does a truly significant job in raising the profile of books and reading at a time when this is needed more than ever. To win any award is a delight but to win the Blue Peter Book Award sets my spine tingling like nothing else.'

And illustrator Scott Garrett added, 'I was so excited to hear that we'd won the Blue Peter Book Award! Blue Peter was a big part of my early years. We've all grown up with it and to be part of it AND get an award is something very special to me - I can't wait to get my badge! Illustrators don't get inundated with awards, so I'm over the moon to have been awarded this one. Here's to books!'

Find out more about The Silly Book of Side-Splitting Stuff

Quirky yet authoritative, this book is bursting with information to engage young naturalists, whilst the spectacular illustrations in a rich colour palette give it real 'wow' factor.

Corpse Talk, the 'show that brings the dead famous to life' is a highly amusing and clever comic style history book that introduces the reader to historical figures in a fresh and funny way. 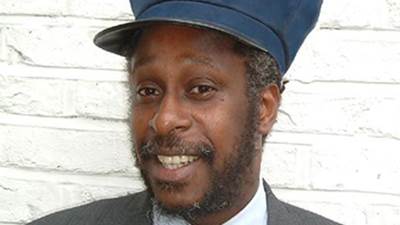 Co-creator of the Rastamouse book series

Michael De Souza is co-author of the Rastamouse book series and co-founder of Little Roots Ltd. Michael, who left his native Trinidad for Notting Hill in 1960, was inspired to pursue a career in writing after teaching children to swim. The first Rastamouse book was published in 2003 and later became a beloved animation. Liz Pichon won the Smarties Silver award in 2005 with My Big Brother Boris, while her award-winning first book for older children, about a character called Tom Gates, was published in 2011. Tom Gates has sold over a million copies in the UK and is available in 34 countries. 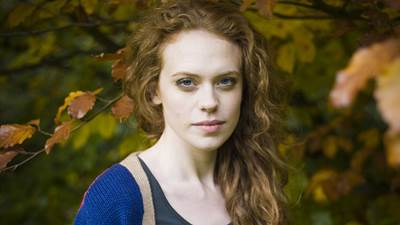 Editor, We Love This Book and Media Editor, The Bookseller, and former school librarian

Anna James started working with books as a secondary school librarian before becoming the Book News and Media Editor at The Bookseller magazine and Editor of We Love This Book, The Bookseller's reader-facing website. She also works freelance and has her own blog.