Reading together can help children share their worries as BookTrust gifts over 700,000 books to reception-age children across England. 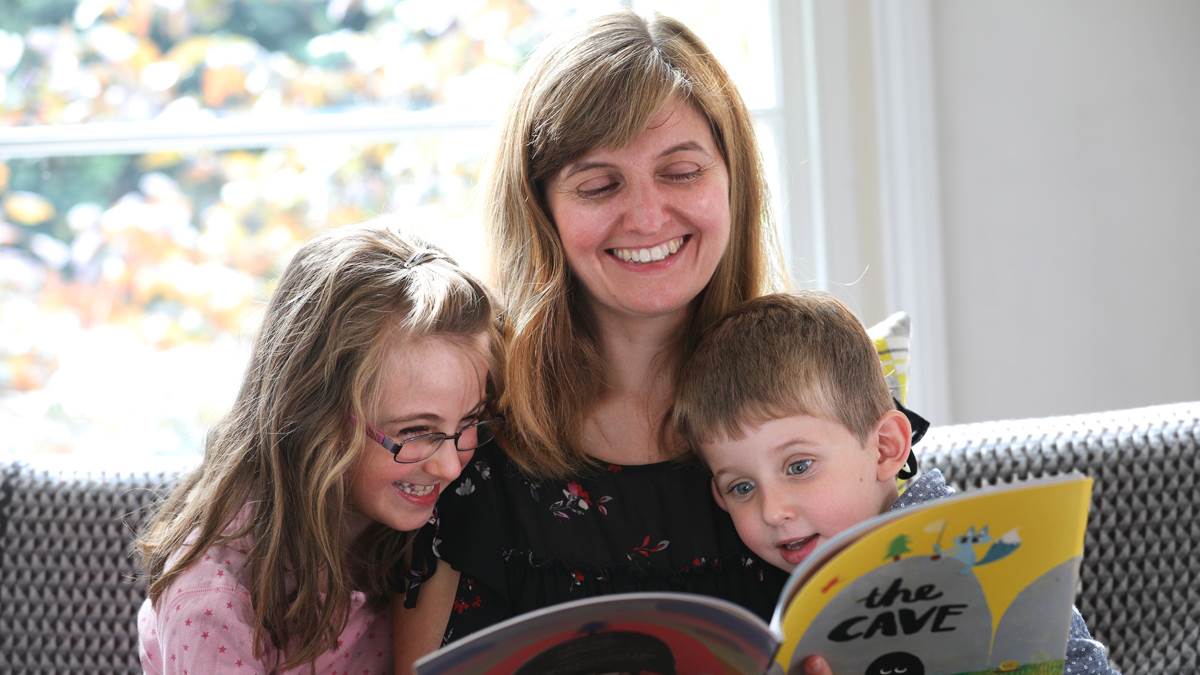 New research has found that only just over half of children (51%) aged between 8 - 11 don’t speak with their parents when they are feeling stressed, sad or worried and a staggering 44% say that they try to forget about the problem or don’t say anything and deal with it on their own.

The research highlights the importance of reading for children’s mental health and comes as BookTrust give out over 700,000 free copies of Rob Hodgson’s laugh-out-loud picture book The Cave to every school starter in England as part of its annual Time to Read campaign.

"Sharing a book is about so much more than simply reading a story together. It creates a wonderful closeness, and it’s also an opportunity to talk about the themes in the book, whether that’s separation anxiety, making friends, losing someone important or simply learning to be brave.

It’s so easy to stop the bedtime story or other shared reading once children can read for themselves, but that magical ten minutes doesn’t just help engage children in stories and reading; it also relaxes them, helps them understand the world around them, and often stimulates important conversations about what’s going on in their lives. Our research shows that children love to be read with, and we hope that The Cave will prove hugely popular with families across the country.”