Bali Rai: It's time to talk about honour-based violence

Bali Rai was our Writer in Residence from 2011-12. Here, he explores writing about honour-based violence in his hard-hitting novel, Killing Honour – and why enough is enough. 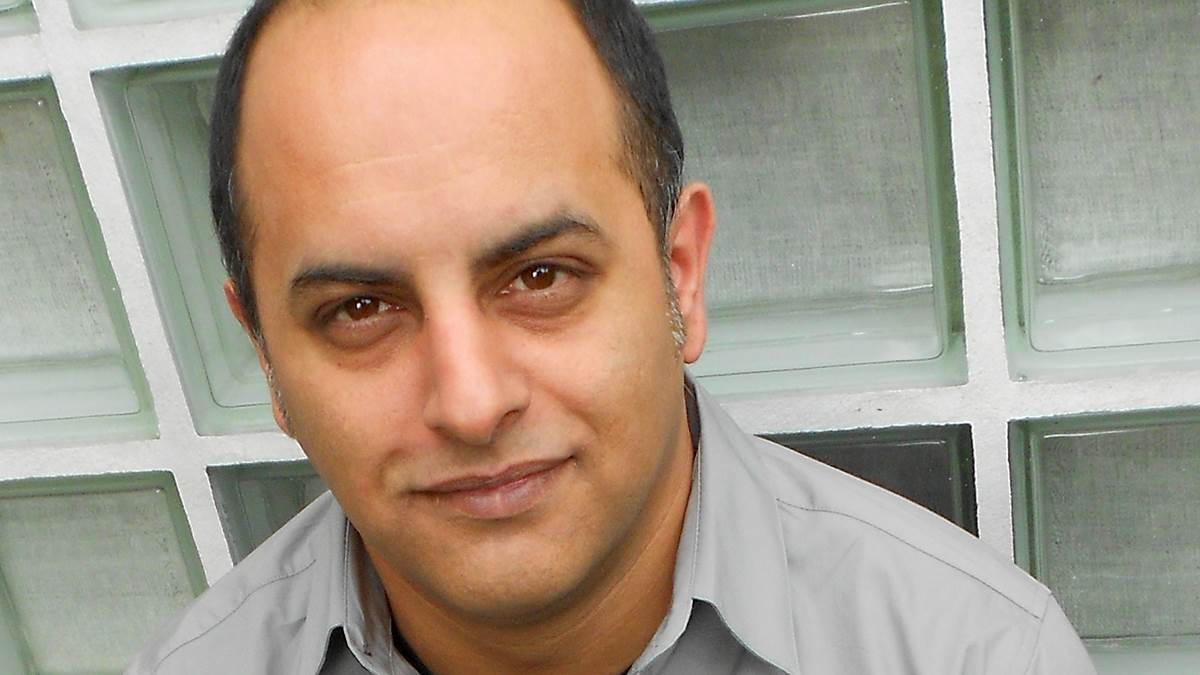 Sometimes the inspiration for stories comes not from the imagination but from a feeling. That is the case with my new novel Killing Honour, and the emotion in question is anger.

It's a story I had to write and it opens up a secretive issue to the wider British public.

More about Bali Rai's time as Writer in Residence

Honour-based violence (HBV) is a topic often ignored by the mainstream. The murders make the news, of course, but for the estimated 17,000 incidences of abuse that occur each year, it's another story. It's often hard for British people to understand why such things happen. My aim was to counter this and explore the concept of honour itself.

The South Asian view of honour is complicated. Many apologists use religion to excuse such actions. Others point to cultural differences. Family reputations and the respect with which they are held in the wider community are major drivers for HBV. It is also driven by religious, social, cultural and even political differences. Often HBV can be sparked by the smallest and seemingly inconsequential of factors –wearing make up, getting a haircut, and even talking to members of the opposite sex. It's not just a South Asian thing either. HBV exists in communities all over the world.

Most victims are female which tells you everything you need to know, in my opinion. The excuses for HBV – whatever they may be – hide a simple truth. HBV is about men and their power over the women. It is about macho, paternalistic (and usually badly educated) fathers, husbands and brothers exercising brute force to keep their reputations intact. Men suffer HBV too, but usually as a consequence of their interaction with someone else's sister or daughter. It is women, young and old, who bear the brunt of these horrendous actions.

Violence in my own family

My family is descended from Punjabi farmers in the north of India. The vast majority would call themselves Sikh and most are peaceful and find the thought of HBV abhorrent. However, incidences of HBV are not rare in sections of my extended family. There are at least three cases that I can recall instantly, one of which led to suicide.

That's without mentioning the number of females who've had to give up their independence. Teenage girls who've been banned from talking to teenage boys and wives banned from wearing "western" clothing. Cousins who've left home because of the "shame" of unwanted pregnancy, or aunts that suffered years of abuse from Indian-born partners.

Since my teenage years, I've reacted with anger at the hypocrisy of so-called "Sikh" men who have no understanding of that religion. The Sikh religion neither advocates nor condones HBV, something I wanted to make clear in my novel. The issue is driven by outdated customs that have no place in British society. Customs that should have been left back in the rural Punjab, and even there, should never have been allowed to fester.

I have never seen the 'honour' in these vile actions and I never will. There is no honour in beating your sister or your wife because they happen to live by a different moral code to your own. My story challenges those who condone such things or choose to ignore their existence, as a large section of the British Asian population do.

In many ways, Sat's journey through Killing Honour is driven by my own feelings. From the moment he hears of his sister's supposed affair through to his confrontation with his own family, his thoughts and actions are based on my own emotions. He continually questions the views of his father and brother, failing to understand how they can disown his sister on the word of someone she is married to. He rages against their concept of "honour", their concerns over what the wider community might say, and becomes an outcast in his own home.

These strong emotions drive the story and they come from inside me. They give the story energy and the main character a passion that I hope will encourage readers to question HBV and our response to it as a society.

I did worry that Sat was far too much like me and that his anger might put readers off, but not anymore. That strong emotion is what makes this story and I'm very happy about that.