Anne Fine writes for both children and adults and her interest in politics and social issues comes across in many of her books. 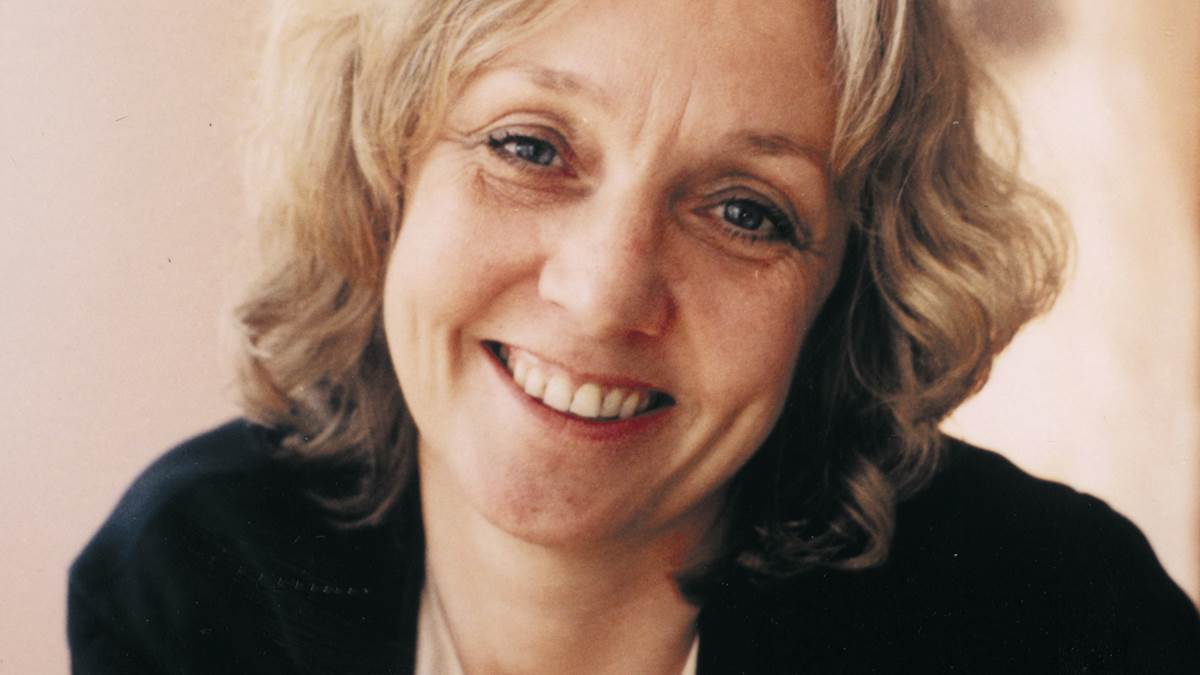 Born in the Midlands, Anne Fine was sent off to school early, aged three, when her mother had triplet girls. She says she can’t ever remember not being able to read.

Anne studied politics and history at University. She married at 20 had two daughters. She her philosopher husband, Kit, began a series of moves across Britain, America and Canada. She briefly worked as a secondary school teacher and for the charity Oxfam before publishing her first children's book, The Summer House Loon.

She has been writing for both adults and children since 1978, winning numerous prizes including the Guardian Award and both the Carnegie Medal and the Whitbread (now Costa) Award twice over. Her work is translated into over 40 languages.

Anne's books for children and young people include Madame Doubtfire, Flour Babies, The Diary of a Killer Cat, Goggle-Eyes, Bill's New Frock, The Tulip Touch and Up on Cloud Nine.

After being Children's Laureate, Anne became a Fellow of the Royal Society of Literature, and was later awarded an OBE for Services to Children's Literature.

She now lives in County Durham with her partner and their huge hairy Bernese Mountain dog.

As Children's Laureate, Anne toured and campaigned to promote the importance of children's reading, and to raise the profile of libraries.

She compiled three poetry anthologies (A Shame to Miss, volumes 1, 2 and 3) and launched the My Home Library scheme, encouraging children to build their own libraries at home – more than 100 artists and cartoonists provided over 150 original bookplate designs for this.

Some books by Anne Fine

A classic, touching and very funny coming-of-age story about an unusual science project that teaches the boys in 4C so much more than just science.

Kitty is not only a great storyteller, she is also the world's leading expert in mothers with unwanted boyfriends.

Natalie befriends a loner called Tulip, who, from the start, displays some sinister character traits.

Read more about The Tulip Touch