BookTrust no longer administrates the Sunday Times EFG Short Story Award, which is now managed by the Society of Authors.

Visit the Society of Authors website for more information or go to www.shortstoryaward.co.uk for details about how to enter. 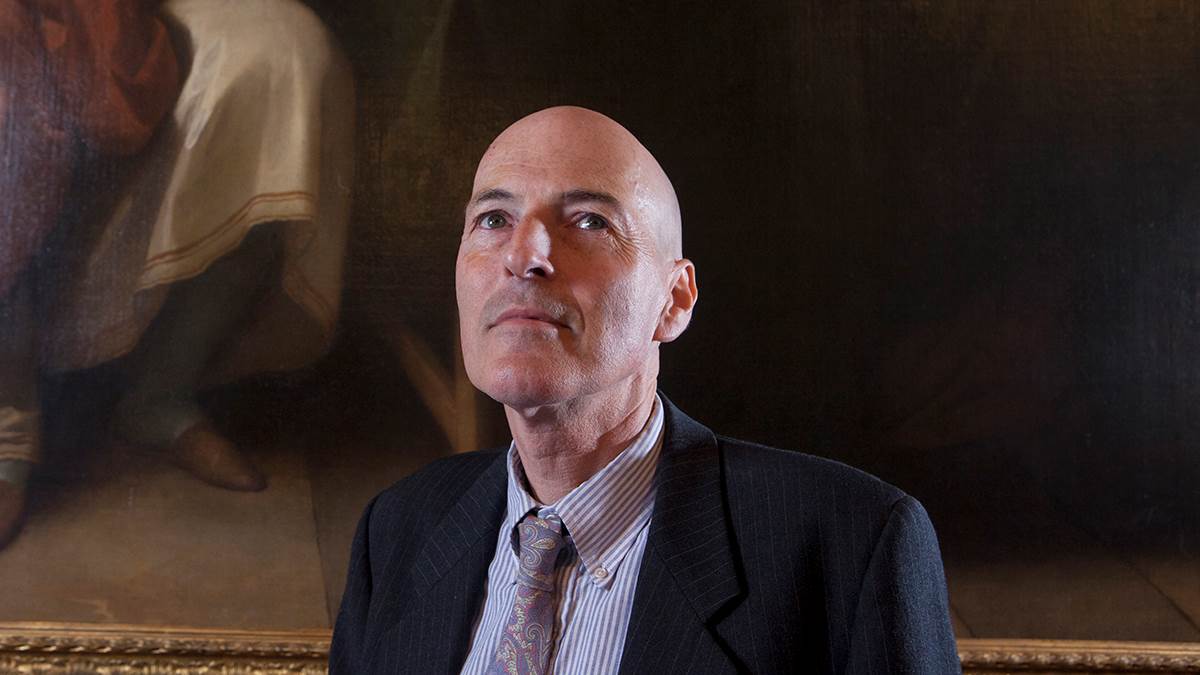 Launched in 2009 by Lord Matthew Evans, former chairman of EFG Private Bank and Cathy Galvin from The Sunday Times, The Sunday Times EFG Short Story Award is the richest prize for a single short story in the English language, open to any novelist or short story writer from around the world who is published in the UK.

Worth £30,000 to the winner, and £1,000 to each of the shortlisted authors, the annual award aims to promote and celebrate the excellence of the modern short story, and has attracted entries from some of the world's finest writers.

Winners of the competition, which is open to stories of up to 6,000 words written in English, have come from all over the world. They include Chinese-American author Yiyun Li, Dominican-American author Junot Diaz, American authors Adam Johnson and Anthony Doerr, CK Stead from New ­Zealand and Kevin Barry from ­Ireland. Three of the authors who have won the Award have also won the Pulitzer Prize.

The prize has an immensely rich heritage, with some of the finest writers from America, Britain, Ireland and the Commonwealth appearing on its longlists and shortlists - among them Emma Donoghue, Adam Foulds, Mark Haddon, Sarah Hall, Hilary Mantel, Ali Smith, Elizabeth Strout, Graham Swift and Gerard Woodward. It also has a fine record of uncovering new talent.

The £30,000 grand prize went to former quantum physicist Jonathan Tel for his story 'The Human Phonograph', which explored a marriage lived in the shadow of the Chinese nuclear weapons programme of the 1960s.

'The hesitant relationship between a husband and wife who barely know each other forms the basis of this troubling, well-wrought story, set on a Chinese nuclear base in the 1960s and 70s,' Tremain said. 'But it is the image taken from the title - of a man who, in a silent, punitive and desolate world, can remember the old songs and sing them perfectly every time - that elevates it to something truly memorable. The decision to award the prize to this work was unanimous among the judges and we all feel that Jonathan Tel has a bright future as a fiction writer.'

The prize ended up going to Chinese-American author Yiyun Li - the first woman to win the award - for her story 'A Sheltered Woman'.

The tale follows a Chinese-American nanny hired to support a new mother for a month, trying to avoid getting caught up in the emotional turmoil surrounding her and also feeling entrapped by her past.

'I've been a judge for all six awards and it is fitting, after seeing so many outstanding female authors on the shortlist each year, to see a woman writer picking up this award,' Holgate said. 'The calibre of the entire shortlist was exceptional but the mastery displayed by Yiyun Li in her chillingly cool and insightful story left little doubt she should be the winner.'

They named American writer Adam Johnson their winner for his story 'Nirvana', which employs science-fiction themes and imagery to explore personal tragedy.

A husband uses technology, a dead president and Kurt Cobain to confront his own grief and to try to alleviate his wife's suffering as she deteriorates from a wasting illness.

'I was inspired by a combination of my wife's struggle with cancer and a friend who took his own life,' Johnson explained. 'When my wife was going through chemo, and my friend shot himself, I began asking questions about what our duty is to dying people and the departed, where they go, what remains and how we speak to them and share what they go through.'

They eventually chose American author Junot Díaz for his story 'Miss Lora', which sees its narrator recalling his high school days and the aftermath of his brother's death, which led him to form a relationship with an older woman.

'Written in the energetic, high-toned Spanglish that is characteristic of his early short stories, the story caught the judges' attention with its precise, unflinching prose, and with its brilliant evocation of an immigrant world struggling with modernity,' O'Hagan said.

'Díaz is a short story writer who gives everything its due - no words are wasted and his characters harbour both a sense of dignity and a wealth of surprise. "I, as a writer, find myself trying as best as I can," Díaz once said, "to describe not only the micro-culture that I grew up in, but some of what that leads to." In 'Miss Lora' he offers a vivid world of light and darkness; it is a work that echoes in the heart as well as the mind.'

This time, the grand prize went to Irish author Kevin Barry for 'Beer Trip to Llandudno', a bittersweet tale of camaraderie amongst a group of middle-aged ale aficionados.

'Our winning story performs a deft bit of alchemy, taking a very ordinary group of amateur ale connoisseurs and transforming them and their not instantly appealing tastes into something sweet, funny and unexpectedly moving,' Kureishi said. 'Barry follows the camaraderie and unique bond of these men on their train journey from Liverpool to Llandudno with a sensitivity that never transgresses into sentimentality.'

American author Anthony Doerr ended up walking away the winner for his story 'The Deep', set in early 20th century Detroit and following a boy with a weak heart not expected to reach adulthood.

'Doerr's prose is remarkably convincing,' Bragg said. 'It conveys a sense of time and place in Detroit, in the Depression, with the wreckage of heavy industry, the wastage of men and the urban blight.

'In such a short space Doerr creates finely shaped and developed characters. Tom is the hero - the word is justified here - because he gets a life sentence when he is only four years old when the doctor diagnoses a 'hole in the heart....Lifespan of sixteen. Eighteen if he's lucky'.

'Doerr describes very finely and quietly the way Tom lives with it and because of it. I've read this story many times and still find it profoundly moving.'

The inaugural Sunday Times EFG Short Story Award was held in 2010, with founder Lord Evans CBE chairing the panel for the first time and Sunday Times literary editor Andrew Holgate taking his seat on the panel.

They were joined by renowned interviewer Lynn Barber and novelists AS Byatt, Nick Hornby and Hanif Kureishi and eventually decided that New Zealand's CK Stead would be the victor for his story 'Last Season's Man'.

The tale is set in Croatia where a young writer criticizes a hugely respected elder in an article, bruising his ego and damaging his reputation among the intellectual community.

'"Last Season's Man" is a wry, perceptive look at rivalry and love,' Kureishi said. 'It was a pleasure to read, and is a fine example of how a short story should be constructed and written. It is a dignified and apt choice for the first occasion of the prize.'

Also on the shortlist in the first ever year of the award were: