BookTrust's ninth Writer in Residence Laura Dockrill certainly made the most of her time in the role, hosting an event celebrating children's books and female characters and also interviewing writer and broadcaster Caitlin Moran. 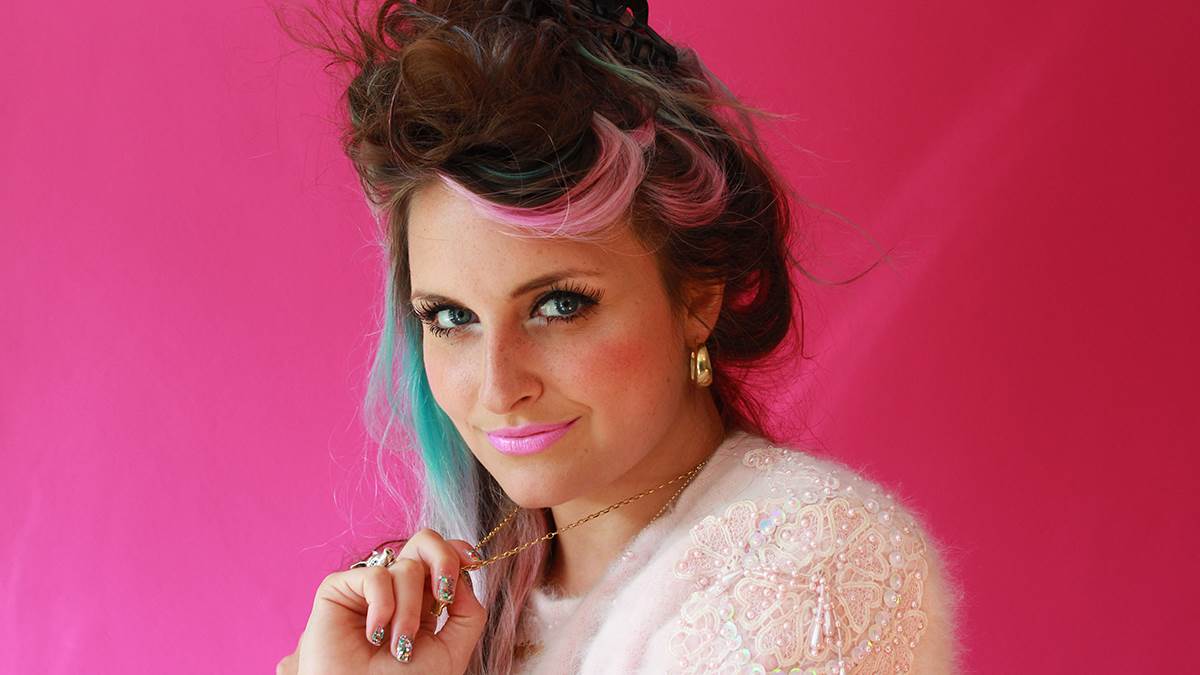 Not only author and illustrator of the Darcy Burdock series, Mistakes In The Background, Ugly Shy Girl and Echoes, Laura also performs her words on the stage everywhere from festivals to bookshops; including the E4 Udderbelly, Latitude Festival, Glastonbury, The London Literary Festival, 5x15 and the BBC Proms.

Named one of the top ten literary talents by The Times and one of the top twenty hot faces to watch by ELLE magazine, Laura continues to stir up the literary universe with her passionate, contemporary and imaginative way with words. She has performed her work on CBeebies, Newsnight, BBC Breakfast, Woman's Hour and each of the BBC's respective radio channels 1-6 and has been commissioned by Radio 1, 2 and 4.

Laura is on the advisory panel at The Ministry Of Stories, has judged the John Betjeman Poetry Prize, is embarking on her fourth year of mentoring with the charity First Story and has been a BAFTA judge. She is currently working on her second book in the Darcy Burdock series, working on a film script and song writing (for others, of course!)

'I feel completely proud and honoured that my friends at BookTrust have asked me to be the Writer in Residence. I also feel slightly anxious about this big chance because it's going to give me quite an impressive platform to write about stuff without my agent or editor or husband or mum or dad or granddad (which he has just decided as of a month ago he would quite like to do) telling me off. Which is excellent mixed in with dangerous at the same time. BookTrust have been supportive of my work from the very start of my writing world. So it really means a lot to me to be able to deliver something back to them; in whatever mushy crumpled package that seems to arrive in!

'I will be writing for you at least four times a month about this promised stuff. I will try to never censor the work and will push to keep it as pure, raw and original as I can. My main aim is to enjoy the privilege and hopefully to inspire some writing from others. I don't want the material to feel overly shiny or polished. I should make it clear that I am a weak speller and the dictionary and I aren't the best of friends but that's the whole point isn't it? I'm sure there's a lot of writers that write that can't spell and also perhaps aren't best friends with that grumpy dictionary. In other words...expect me to make up some new ones.'

Ten-year-old Darcy Burdock is one of life's noticers, spotting the extraordinary in the everyday and coming up with ideas for wild and wonderful stories.

Read more about Darcy Burdock: Hi So Much