As BookTrust's third Writer in Residence, Evie blogged about her work and writing her second novel.

She also opened up about the paperback release of her debut novel, shared her thoughts on independent bookselling, provided an exclusive short story, and interviewed one of her favourite authors. 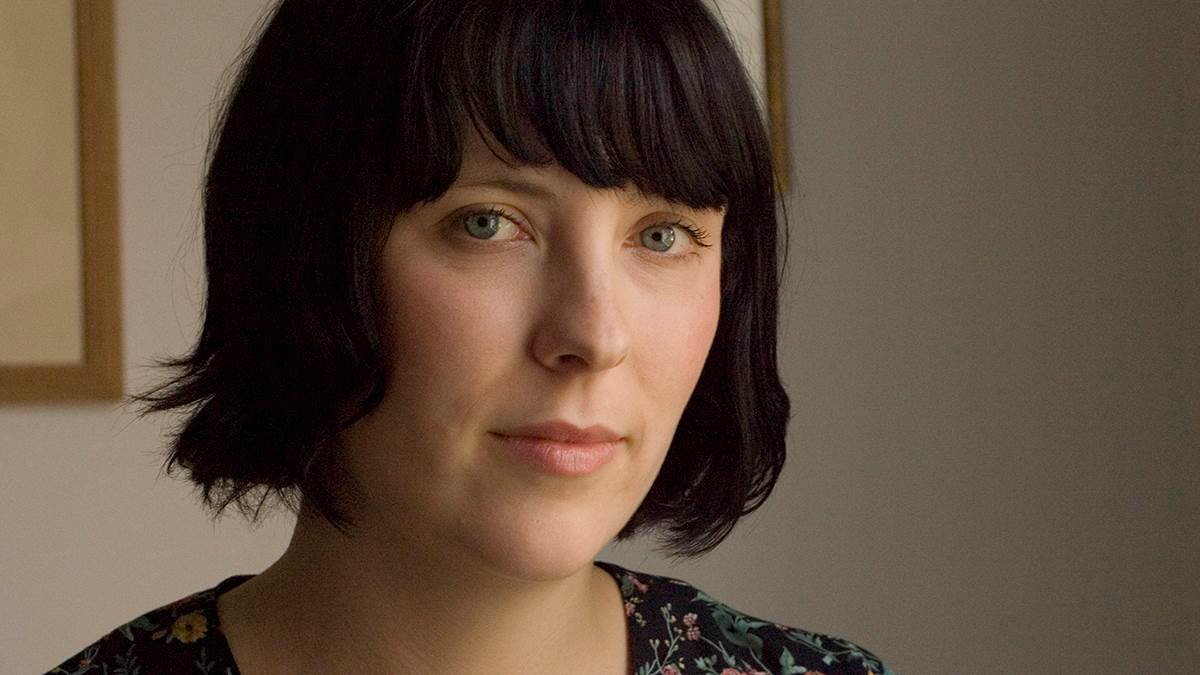 In 2008, Evie was chosen as one of Granta's New Voices for 2008. Her debut novel After the Fire, A Still Small Voice was the winner of the John Llewellyn Rhys Prize 2009, was shortlisted for the Commonwealth Writers' Prize regional winners (South East Asia and Pacific Best First Book) 2010, and was also nominated for the Authors' Club Best First Novel Award 2010.

She studied Creative Writing at Bath Spa University and Goldsmiths University London, where she concentrated mainly on short stories. Her stories have been published in various magazines and in Goldfish: An Anthology of Writing from Goldsmiths, the National Maritime Museum anthology Sea Stories and in the 3:AM Magazine anthology, London, New York, Paris.

Evie Wyld has lived in South East London for most of her adult life, with frequent trips to Australia and her family's sugar cane farm in New South Wales. Much of her writing begins with the landscapes of her childhood, remembering being alone and making up stories from there.

She works in a small independent bookshop in Peckham called Review, and lives in Stockwell.