She also hosted a successful event on the power of the short story to a packed-out crowd. 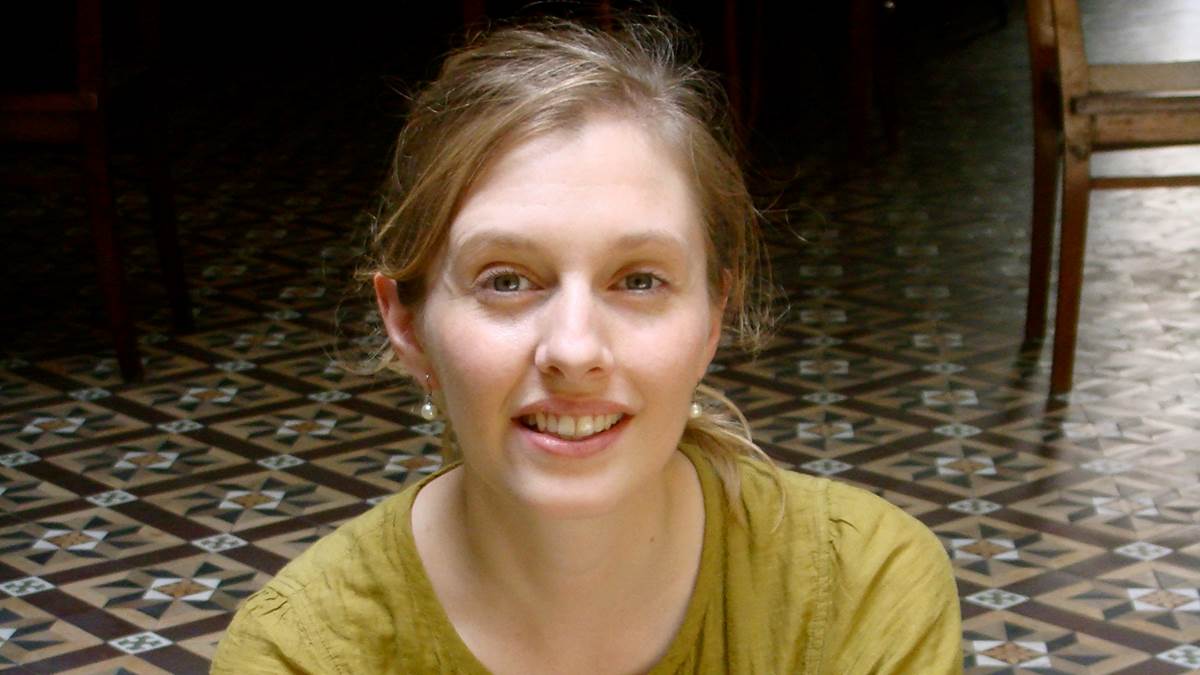 Clare Wigfall's highly-acclaimed debut book of stories The Loudest Sound and Nothing was published in the UK by Faber in September 2007. The collection’s opening story 'The Numbers' was awarded the 2008 BBC National Short Story Award and she was later nominated by William Trevor for the 2009 E M Forster Award.

She also received the K Blundell Trust Award for a writer under 40 whose work enhances social consciousness, and was longlisted for the Sunday Times EFG Short Story Award. Her piece was taken from a new collection that she was working on for Faber, together with a novel set in British Malaya in the early half of the last century. Meanwhile, she also published her first children’s picture-book Has Anyone Seen My Chihuahua?

Clare was born in Greenwich, London in 1976. She spent her early childhood in Berkeley, California before returning to the UK. Since graduating from Manchester University, she has lived in Prague, Granada, Norwich, Berlin, and now Edinburgh. She won the Curtis Brown UEA fellowship to study on the University of East Anglia’s Creative Writing Master’s Programme.

Her work has been been published in Prospect, New Writing 10, the Dublin Review, ExBerliner, A Public Space, and Clare has also written for BBC Radio 4 and NPR Berlin.

Alongside her writing, Clare has also worked in various roles including assistant and editor to the late President of Mensa, British assistant to a Czech contemporary art gallery, as a writing tutor to children and adults, as a voice-over actress, and she also founded and ran Prague’s first face-painting company. She currently lives in Edinburgh with her husband, baby daughter, and dog.