Author Penny Danger talks to us about her book Dinosaur Dig, inclusivity in picture books, gender and appealing to reluctant reader boys. 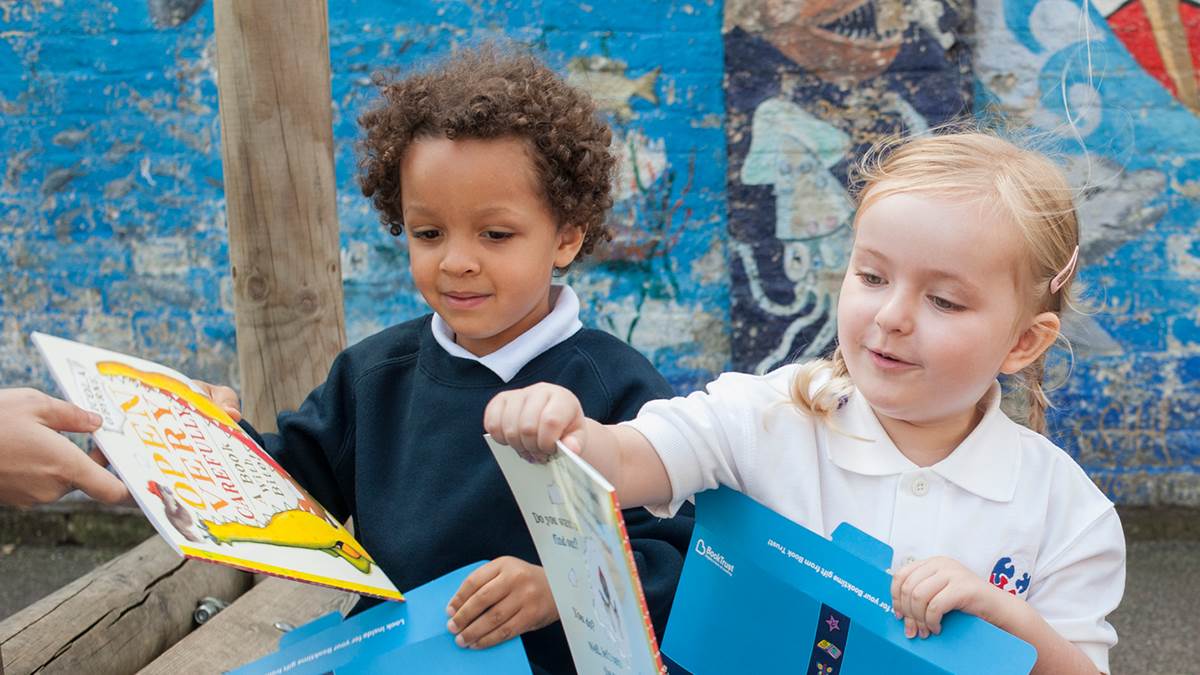 For years I have developed ideas for books just with children in mind - without thinking consciously about the gender of readers.

In the case of the earliest titles - from about twenty years ago - I think I was actually aware of trying to be as inclusive as possible and the books I produced at that time bear that out - no pun intended. I've heard lots of people say that the 'Little One' character in Ten in the Bed, first published in 1988, is just like their little girl, and just as many saying he's exactly like their little boy!

Gradually over time, the climate in children's publishing has changed to a position where it now seems perfectly OK to think more specifically about the interests of boys or girls when developing ideas for books. Why and indeed how much this is the case would be an interesting discussion to have sometime.

But the opportunity to focus on what particularly interests boys was welcome, because for a while I'd suspected that it could be possible to make a 'young' book in such a way that it would also be acceptable as an early reader for older children. Something to have fun reading themselves without feeling it was too young for them - Bold and straightforward but with layers and details to discover and to add depth. Possibly there is a need for more material like this - especially for boys finding reading a bit of a struggle.

Even before my grandson was born, he is now nearly three, I was starting to think about how I could write something for very young boys. The title of my last book - Princess, Fairy - gives a clue to why I wanted to try something different. I had really enjoyed reworking the story of the frog prince with girls as both the main characters. But it had taken more than a year to complete and I felt like a change of direction.

I had started to realise just how intensely interested young boys are in machinery and vehicles, during major flood prevention works near us a few years ago. Children clustered on the bridge to watch diggers, excavators and dump trucks. I heard one little boy, waiting for a dump truck to come, beep, beep, beeping round the bend, shouting, 'Yes! Yes! Yes!' as it appeared ...Very excited indeed!

So when my grandson was starting to talk and one of his first words was 'digger' I was sure I had to zone in on the subject.

I wanted to focus on what I suspected from watching him, were aspects he particularly relished. He would croon 'digger', when approaching any type of vehicle - and where possible patting and stroking any part within reach - often the tyres, as if they were tame animals.

I decided to try to draw and write about the massive machines, the dirt and noise, the shiny parts, all the aspects of the experience that seemed important to him and ... with an element of realism which I think children appreciate, especially when the joy of the real thing is so much about the scale and size and detail.

When it came to who could be driving I didn't think realistic human drivers would be right, and an alternative came as just a thought at first, then grew into a realisation that the spirit or feeling of a dinosaur has lots in common with the equipment... Weight, power, mass, jaws, teeth, claws and roaring! That was a good moment, but it was followed by months of experimental drawing trying to fit the massive creatures into enormous machines designed for very differently shaped drivers. Dinosaurs have huge tails to put it politely - a great deal of mass at the back - so in the end I had to grapple with redesigning some of the diggers.

I worked and reworked the text many times for what became Dinosaur Dig! which has been published by Nosy Crow. I included an element of counting which seemed to fit naturally with the cumulative progression of a group working together to build something themselves.

I started on the actual colour artwork in early 2010. Amazingly, at the same time, major construction work began once more, and right outside our house this time! I drew and painted accompanied by rumbles and shouts, crashes and vibrations that literally shook the drawing board at times!

This mostly sympathetic soundtrack lasted for the whole year until the book was finished - and of course all the machinery provided five star entertainment for my grandson when he was visiting.

I very much hope the book will entertain too ... and maybe some girls as well as boys!