Perfectly Weird, Perfectly You author Dr Camilla Pang shares what it's like to grow up with ASD

Dr Camilla Pang is proud to be weird - and now she has put that weirdness to use by writing a scientific guide to growing up, Perfectly Weird, Perfectly You, illustrated by Laurène Boglio. Here she tells us her experience of growing up with ASD and shares some helpful tips for parents with autistic children. 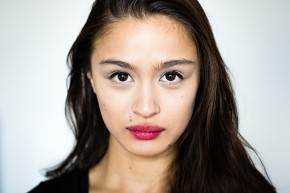 My name is Dr Camilla Pang. But you can call me Millie. I want to start by telling you something important about me. I have always been a bit weird.

Actually, quite a lot weird. I was the one in class who always put up their hand but used to get flustered if a teacher picked me out to ask a question. I always had my nose in a book, but I’d also get bored during lessons and be told off for staring out of the window. And I always tried to be polite, but quite often ended up saying something a bit rude by accident.

I’m still pretty weird today. I get massively excited about things, to the point where I can’t stop my body from shaking or I make little squeaking noises.

But sometimes I get so scared that I have to hide under my duvet cover or sit under my desk until I feel safe again. (I am twenty-eight years old.) 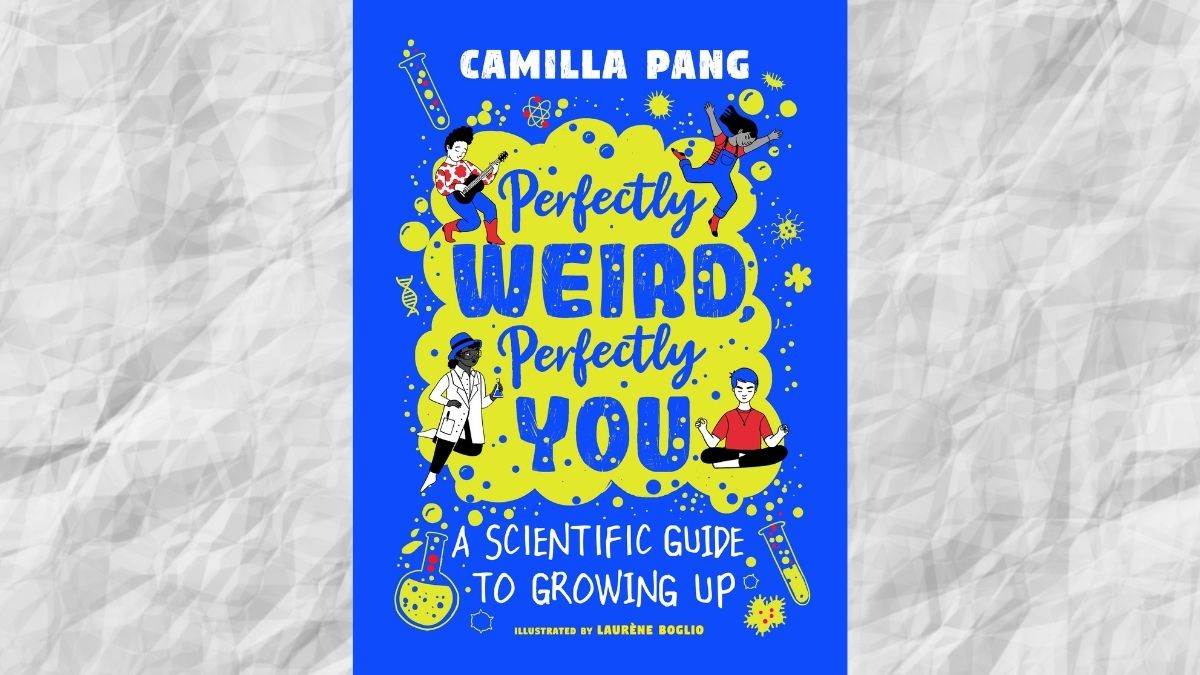 There’s a lot about me that doesn’t really make sense. In fact, these are probably my favourite parts of myself. We are all human beings, not robots, and we are all different – weird in our special, sometimes illogical way.

But, as I discovered when I was eight years old, I was different from most people in one particular way. This is when I was diagnosed with autism spectrum disorder, ASD for short.

Autism can be difficult to explain, because everyone on the autistic spectrum experiences it in a different way. But I’ll have a go anyway (with apologies to my fellow ASD crew who may not recognise these things in their own lives).

In general, autism can mean:

These are just a few of the ways people with autism may behave differently, and they are based on my experience (which may not reflect or represent anyone else’s).

For some people with ASD, autism will define and sometimes limit their lives in a major way. For others, it will not make too much difference.

I’m somewhere in between. My ASD meant that I was often confused and scared while growing up. I had to work harder than most people to understand the world and find my place in it. Because lots of people doubted me, I had to learn to stand up for myself and to believe in who I was and what I had to offer the world.

That makes my childhood sound difficult, and sometimes it was. But I don’t regret having ASD, not even a little bit. In fact, I think of it as my superpower. And I’m grateful for it.

One of the main things to bear in mind when supporting or raising a neurodiverse child is that you have to learn as you go and not take their behaviour personally. Having brainstormed with my mum, I wanted to share some of the things that we found were most helpful:

Tips for raising a child with ASD