Each year, BookTrust give every reception aged child in England their very own picture book to keep as part of our Time to Read campaign. That’s over 700,000 books!

The Cave is this year's brilliant story and we caught up with the author-illustrator, Rob Hodgson. He told us all about his childhood obsession with Fraggle Rock, where he gets his inspiration from and whether he's team Harry Potter or Narnia. 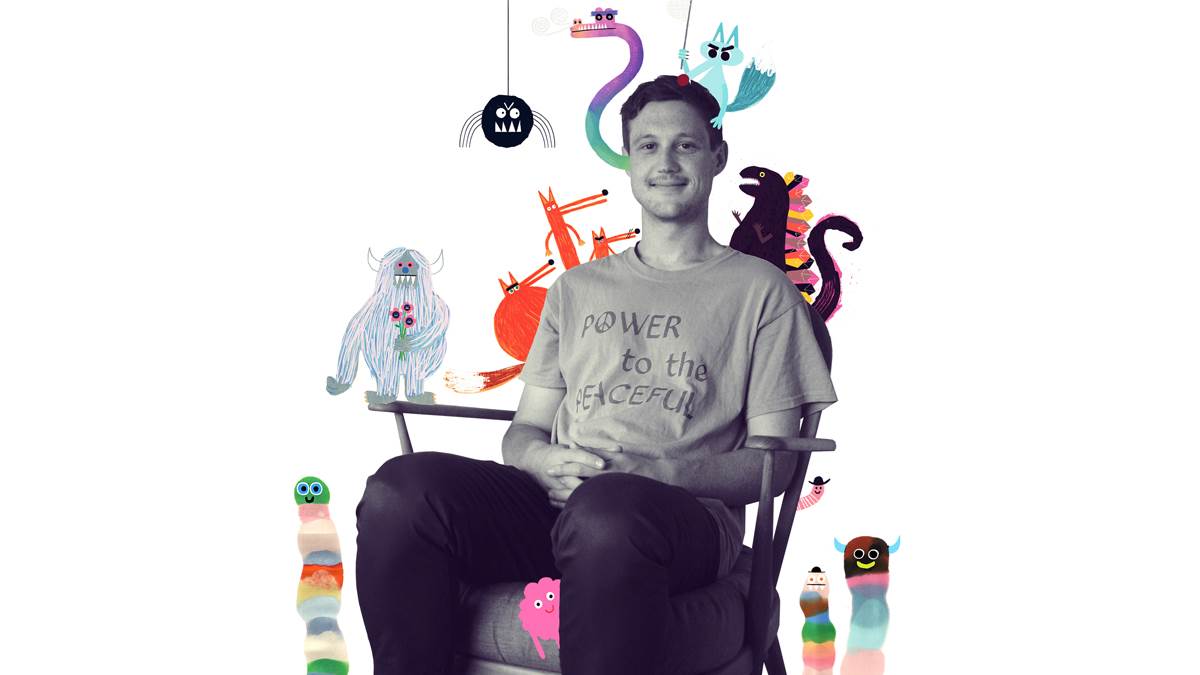 What was your favourite book growing up?

I was obsessed with a Fraggle Rock book called No One Knows Where Gobo Goes, which was about a Fraggle called Gobo who had a secret place he went that no one knew about... until one day they all followed him.

What was the first book you remember reading?

It was The Jolly Postman, which my brother used to read to me and make me cry laughing because of his funny voices.

When did you start writing stories?

I don't think I ever stopped writing stories, except for maybe in my early 20s when I thought you were supposed to stop writing them, but then I started again because that isn't true.

Which children's book do you wish you'd written?

The Very Hungry Caterpillar because it's the best.

What's the children's book you'd give as a gift?

Maybe something modern that is great like Carson Ellis' Du Iz Tak.

What's the last thing you drew?

A banana playing a guitar. Seriously.

Where do you get inspiration for your stories?

From drawings that I keep in sketchbooks and from looking at them and daydreaming. And asking a lot of annoying questions all the time.

Can you tell us a secret about The Cave?

It was originally about a monster that lived in a cave...

Is there a backstory to the worm? Where did he get his hat?!

The worm crops up in everything I've done, he's traveled around the world, into space, back in time, you name it. He got his hat from his uncle's hat shop. 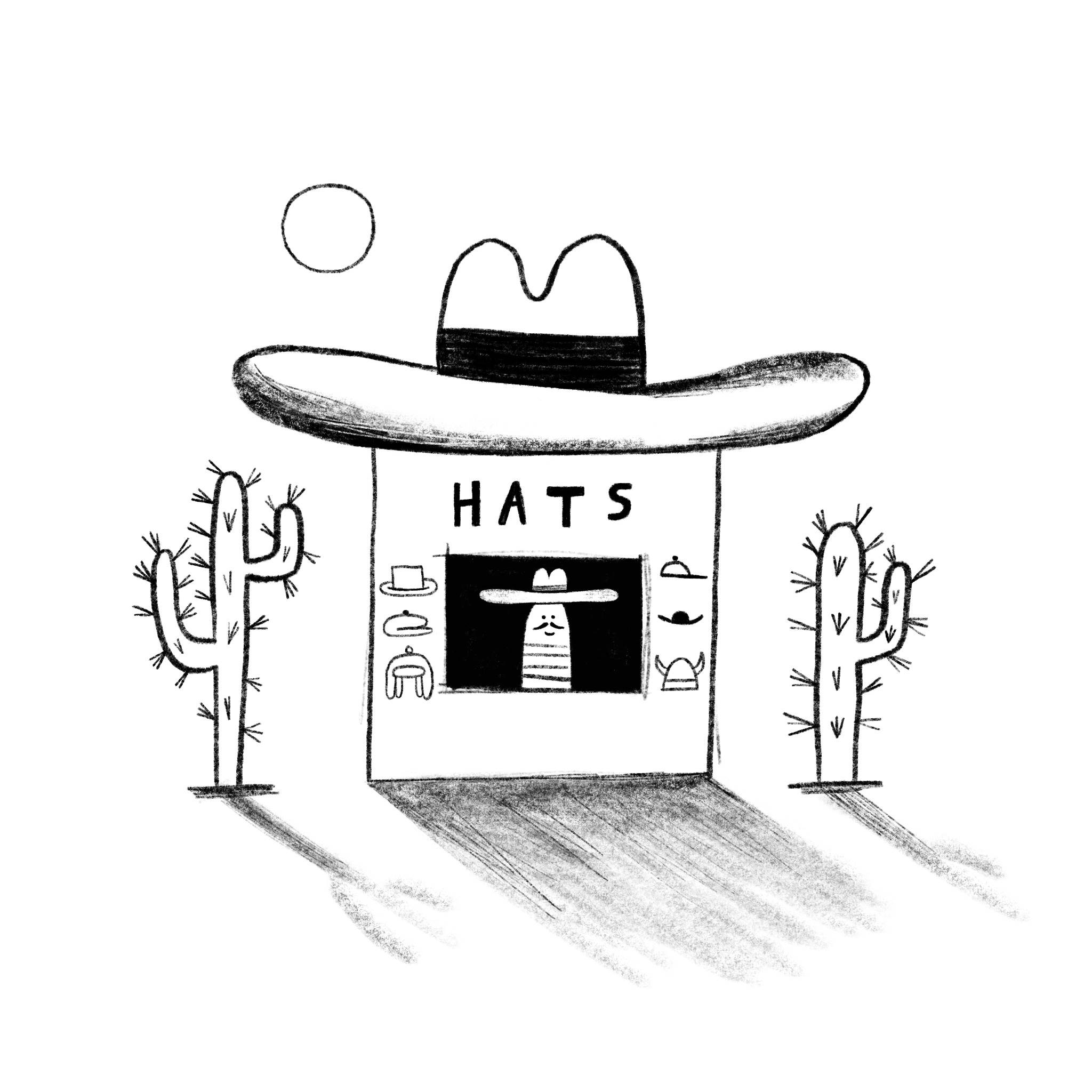 How did you feel when you found out The Cave was this year's Time to Read book?

Very, very humbled and excited. I don't know what that emotion is called but it's a good one.

The Tiger Who Came to Tea vs The Cat in the Hat?

The Cat in the Hat because I love how crazy it is.

Winnie the Pooh vs Paddington?

Pooh because I love the world of Hundred Acre Wood and Pooh's gang of friends.

The Gruffalo vs Where The Wild Things Are?

Harry Potter because the world is so fully formed and amazing to go into.

Alice's Adventures in Wonderland vs The Wizard of Oz?

Wizard of Oz because I love the idea of a scarecrow, lion and tin-man being friends.

Time to Read for families

There are so many brilliant reasons why we want you to read with your child. Get involved at home this year and have a lot of fun!

Find out more about Time to Read