Cressida Cowell, author and Waterstones Children's Laureate, knows a thing or two about magical and mysterious books. Here are the ones she'd share with a child this Halloween (and all throughout spooky season)...

The witches in my Wizards of Once series are can be truly scary (sorry about that, but don’t worry, my characters are brave and clever enough to cope with them).In Knock Three Times, Xar and Wish need to find the ingredients for the spell to get rid of Witches before the Kingwitch gets his talons on the Magic-that-Works-on-Iron…

More about our Waterstones Children's Laureate

But if you want even more thrills and chills, here are some other witchy and spooky books to read:

Illustration from the front cover of The Ogre Downstairs, a novel by Diana Wynne Jones

This book has wicked stepfathers and chemicals that make you fly. When I was nine years old, I read it to my brother and sister, my cousins, to anyone who would listen – and 35 years later, I read it to my own children. I have never met a child who does not love this book.

2. A Wrinkle in Time by Madeleine L’Engle

Mrs Whatsit is one of my favourite witches: she looks like a tramp, was once a star, and can transform herself into a centaur, among other things, so she is no ordinary witch. She is exactly 2,379,152,497 years old, and along with her friends Mrs Who and Mrs Which, they are fighting the power of ‘the Black Thing’. She has a fine way with words: ‘Wild nights are my glory,’ Mrs Whatsit said. ‘I just got caught in a downdraft and blown off course.’ ‘Life is like a sonnet’, Mrs Whatsit said. ‘You’re given the form, but you have to write the sonnet yourself.’ Wonderful.

3. The Book of Three by Lloyd Alexander

Lloyd Alexander is an American author who a lot of people in the UK haven’t heard of, but I think he’s up there with Tolkien in creating magical worlds that really feel true. And if you want a Halloween read with some deeply, deeply terrifying creatures, the Cauldron-Born are probably the most scary…

4. The Worst Witch by Jill Murphy 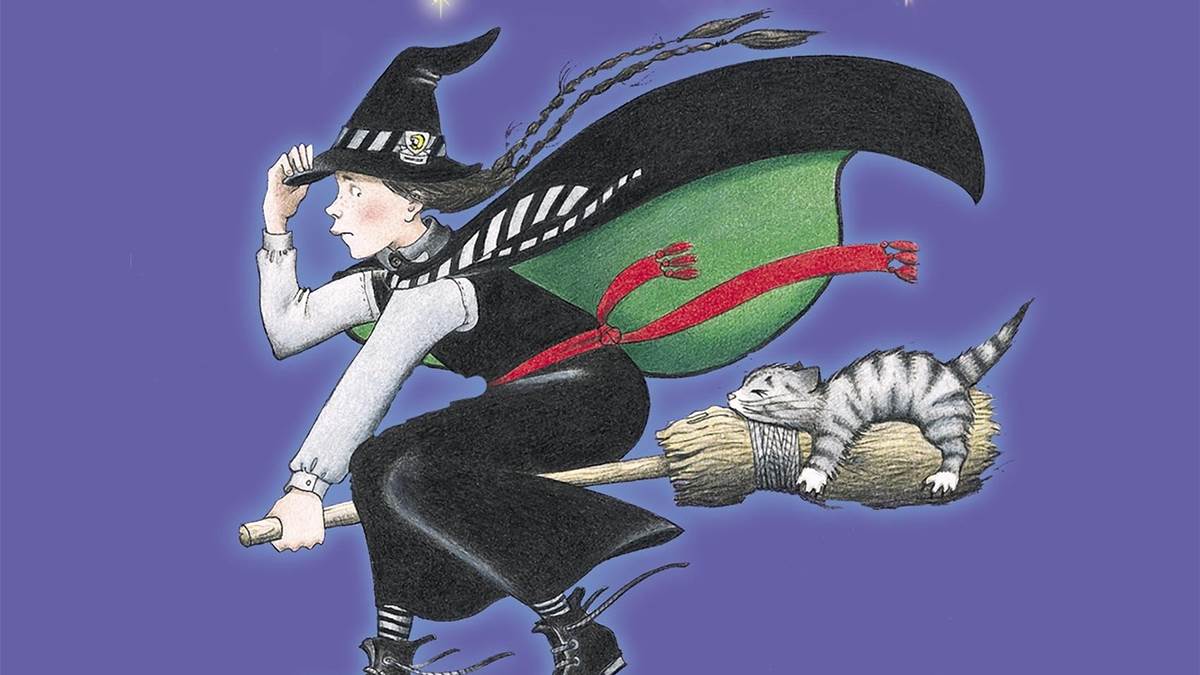 Illustration from The Worst Witch by Jill Murphy

My nickname at school was Messy Cressy, so I really sympathise with Mildred, whose potions and spells always seem to go wrong. The teachers’ names are brilliant – Miss Cackle, Miss Hardbroom – and Jill Murphy wrote such compelling characters who you really take to heart. I also love Jill Murphy’s illustrations, which really capture characters’ moods. 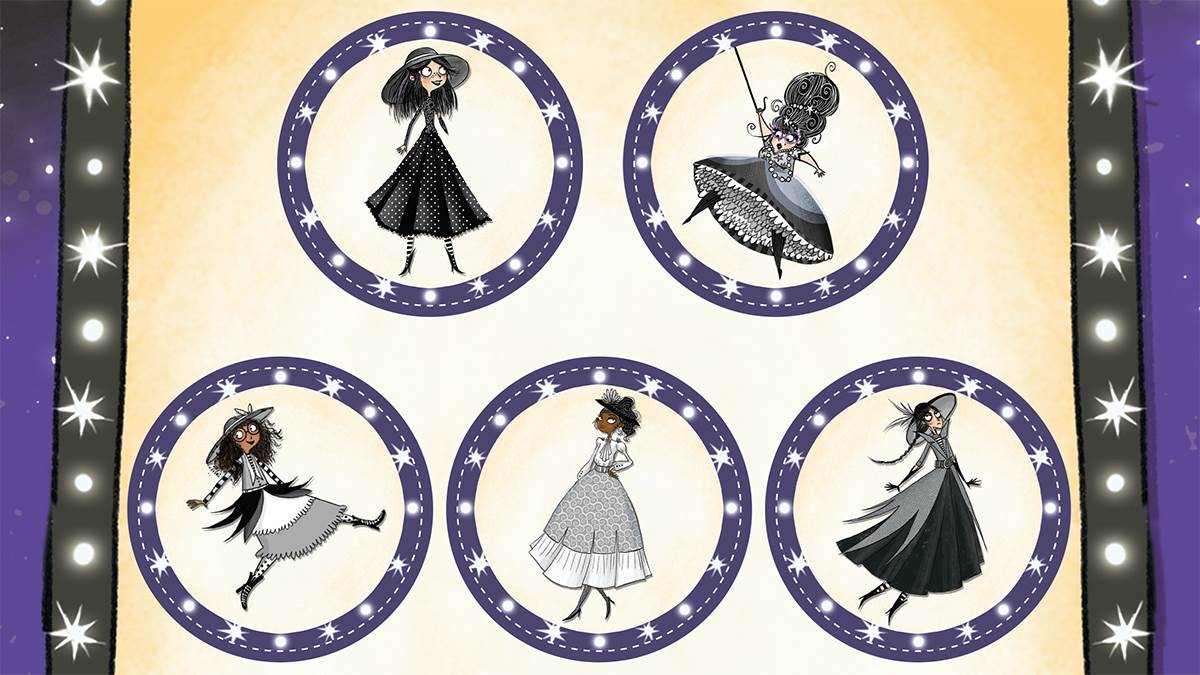 Illustration by Laura Ellen Anderson, from the front cover of Witch Wars by Sibéal Pounder

This is a funny and charming series, which is silly in the best sort of way. Tiga doesn’t know she’s a witch until she’s sent down a drainpipe to compete in a Witch Wars competition to crown the next Top Witch of Ritzy City. This is a book with an all-girl character line-up: we need to read about strong girl heroes!

6. Which Witch? by Eva Ibbotson

Illustration from the front cover of Which Witch? by Eva Ibbotson

Eva Ibbotson is a brilliant writer with a real gift for mixing the dark and spooky with the comic and ridiculous. The thousand plague-bearing rats conjured by the glamorous Madame Olympia are quite frightening, but then another contestant for the hand of Arriman the Awful produces flowers with her spell instead of snakes... Which Witch reads like a classic fairy tale with a very modern sense of fun.

It would be tricky to have a witchy list without mentioning the great witches of the Harry Potter series. From clever Hermione to brave Lily Potter and fierce Professor McGonagall to slightly bonkers Luna Lovegood, the witches of the wizarding world are powerfully compelling. The new editions with Jim Kay’s illustrations are absolutely stunning.

Join Waterstones Children’s Laureate Cressida Cowell and an all-star line-up of leading authors and illustrators on 6 – 10 July for an online celebration of children’s creativity.