Vashti Hardy, author of Brightstorm and Wildspark, gives primary school teachers some brilliant (and fun!) ideas for exploring topics like inventors, technology and storytelling in the classroom.

Illustration from the front cover of Wildspark by Vashti Hardy

Wildspark is shortlisted for the Blue Peter Book Awards 2020

Where Brightstorm centred around a world of explorers, Wildspark revolves around a world of inventors. A forward-thinking city called Medlock has developed advanced technologies, enabling them to bring the spirits of the dead back, held inside extremely life-like robot avatars. These come in a variety of animal-like forms – anything from toads to flying lions!

The central character of the story is a farm-girl called Prue who has an aptitude for mechanics and engineering. She heads to the city to become an apprentice at the "Ghost Guild" with the idea that she can find a way to bring her dead brother back…

With invention the order of the day in Medlock, here are some ideas for how teachers could use Wildspark and similar books as part of a wider topic or project on INVENTION.

How does it work?

Teachers could plan a series of lessons involving taking things apart and seeing how they work on the inside. I asked some teachers and received some great ideas back, including: torches, plugs, a buzz game, an old Walkman, a record player, a shoe or slipper, fountain pens, old game consoles, and broken computers.

You could give the children the opportunity to discuss and draw what they think the inside workings are before it's taken apart. Next, they could draw diagrams as the selected items are dismantled and perhaps go on to use their new knowledge to spark ideas and create their own inventions. 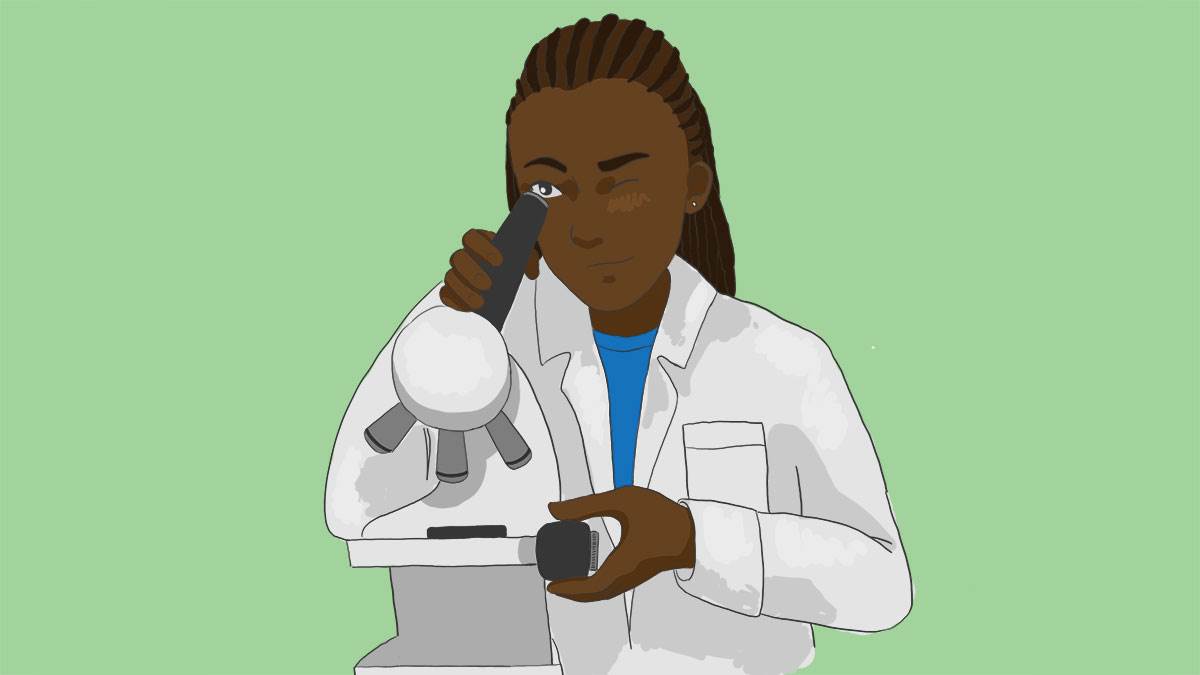 Teachers may be interested in taking a look at Steamship, an organisation who work on projects with educators combining STEM with Art to create STEAM.

On a visit to a secondary school recently, I spoke to a Dutch student teacher who told me they have a group of students called the "Technasium". Other students and teachers bring real-life STEM related problems for them to solve.

It struck me that this could translate into a primary school environment – perhaps a Year 6 class could form the school Technasium and younger year groups and teachers could pose real-life problems for them to find solutions to. For example, can they invent a classroom that to store stationery, or a device to keep books in a comfortable reading position when laying on the floor?

You could link in with The Little Inventors Handbook by Dominic Wilcox and Katherine Mengardon, and Engineer Academy: Are You Ready for the Challenge? by Steve Martin and Nastia Sleptsova.

Wildspark blossomed from my pondering a big "what if?" question – what if ghosts could be brought back inside of life-like machine animals? Children could start by asking their own "what if?" questions to spark an idea for a story: for example, what if the moon could be reached by space skateboards? What if dogs could communicate with a high-tech microphone? It could be presented to the children as a simple "? + technology =" to get them started.

You could link in Sinéad O'Hart’s The Star-Spun Web, which poses the question: "What if there was tech that could reunite you with your long-lost family?" 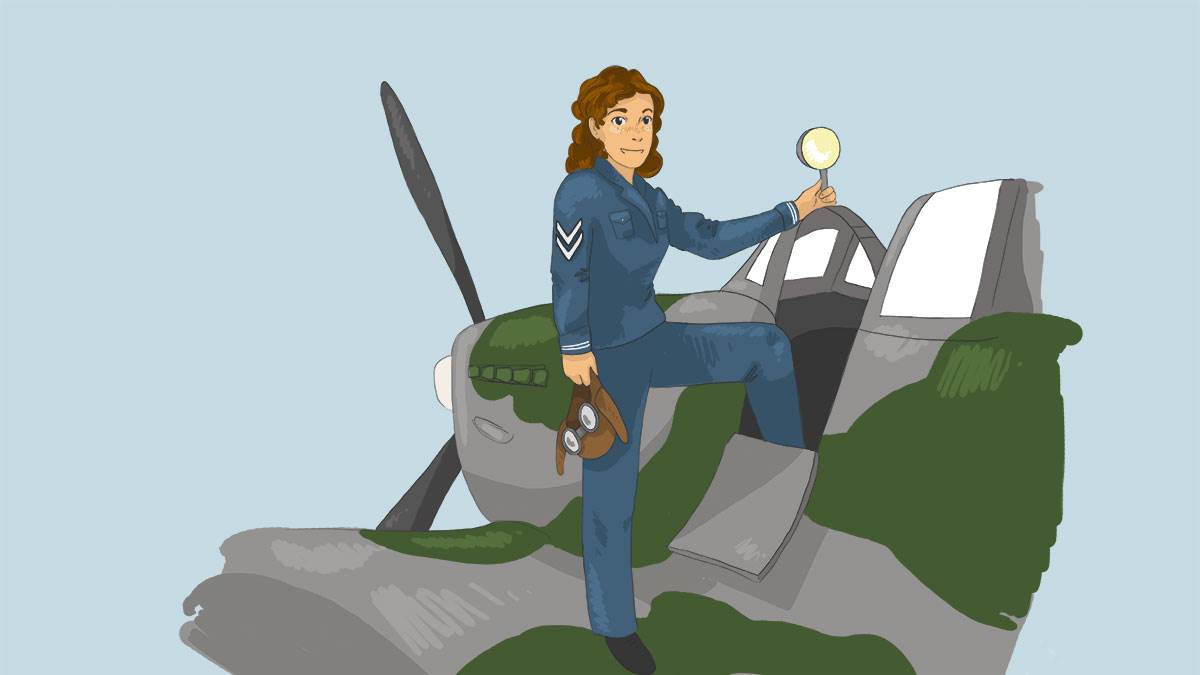 In the story worlds I create, I often aim to present worlds where gender has never been a barrier to achievement. As we know, the history of the real world is somewhat different and has also shown us that women’s achievements in science and invention are often overlooked. Children could research female inventors from history, then present their findings to the whole class in a creative way.

Some of the inventors you could suggest:

Books which could be linked are Women in Science by Rachel Ignotofsky and The Story of Inventions by Anna Claybourne and Adam Larkum.

In Wildspark, the apprentices at the Guild are given the task of designing a ghost machine (called "personifates" in the story), suitable for retrieving something underwater. Children could take that scene and use it as a basis for inventing their own underwater personifates. You could hold a class competition and see if they could do better than Prue and the other apprentices in the story!

You could link with Robot: Meet the Machines of the Future by Dr Lucy Rogers and the publisher DK, plus Robots, Inventions: A Children's Encyclopedia by Dr Nathan Lepora and Sethu Vijayakumar.

The topic of inventors and invention could be used in discussion and debate within the classroom.

Suggested starter points are the issues of using technology responsibly and the pace of advancing technologies. Real-life examples could be used, such as mobile phones and artificial intelligence, alongside examples from stories such as Jurassic Park and Wildspark.

Get inventing in the classroom

Hopefully, this has given a few ideas to get you started, but as always, it’s the pool of creative teachers and children’s minds that bring the magic and I can’t wait to see what you all come up with. Happy reading, imagining and inventing!

This article was originally published in May 2019

See which books are up for the prize in 2020