Dr Sheila Kanani: 'My top five space jobs and why they would be so fun'

Dr Sheila Kanani tells us why space jobs are amazing and something a child should consider – as well as dream about! Discover five of the coolest space jobs around (and it's not just about being an astronaut)... 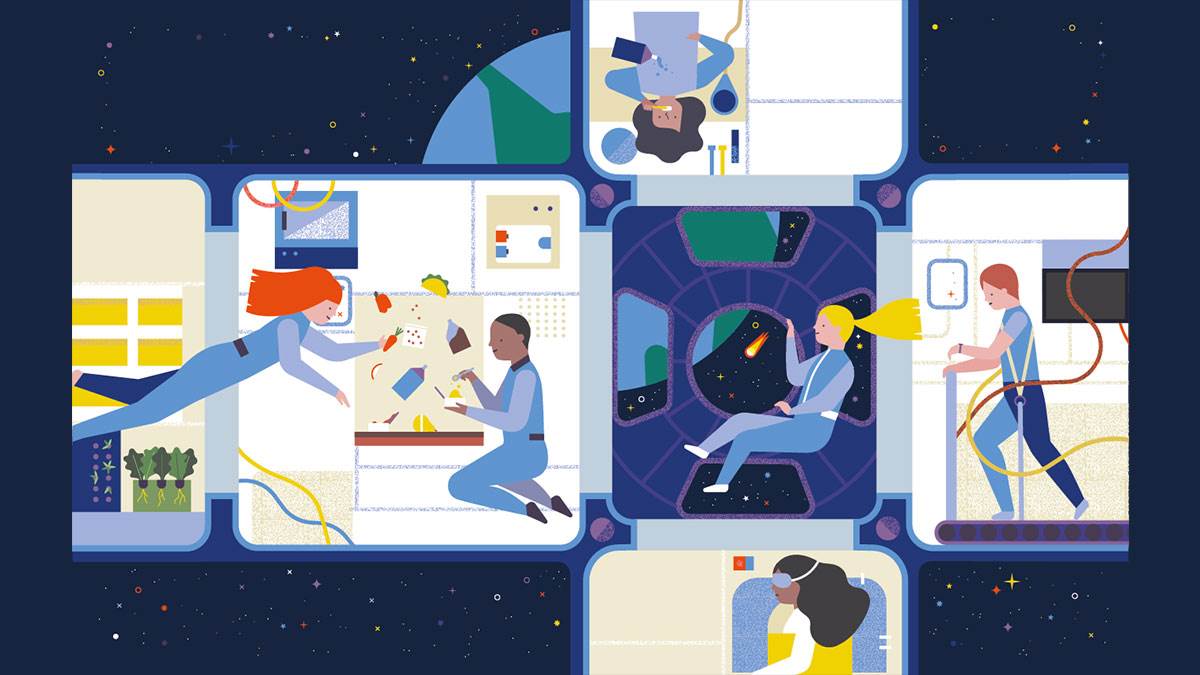 Illustration by Sol Linero, from How to be an Astronaut and Other Space Jobs

My top five space jobs from my book How to Be an Astronaut and Other Space Jobs have to be:

Astronaut had to be on the list because, let’s face it, we all secretly want to be an astronaut! 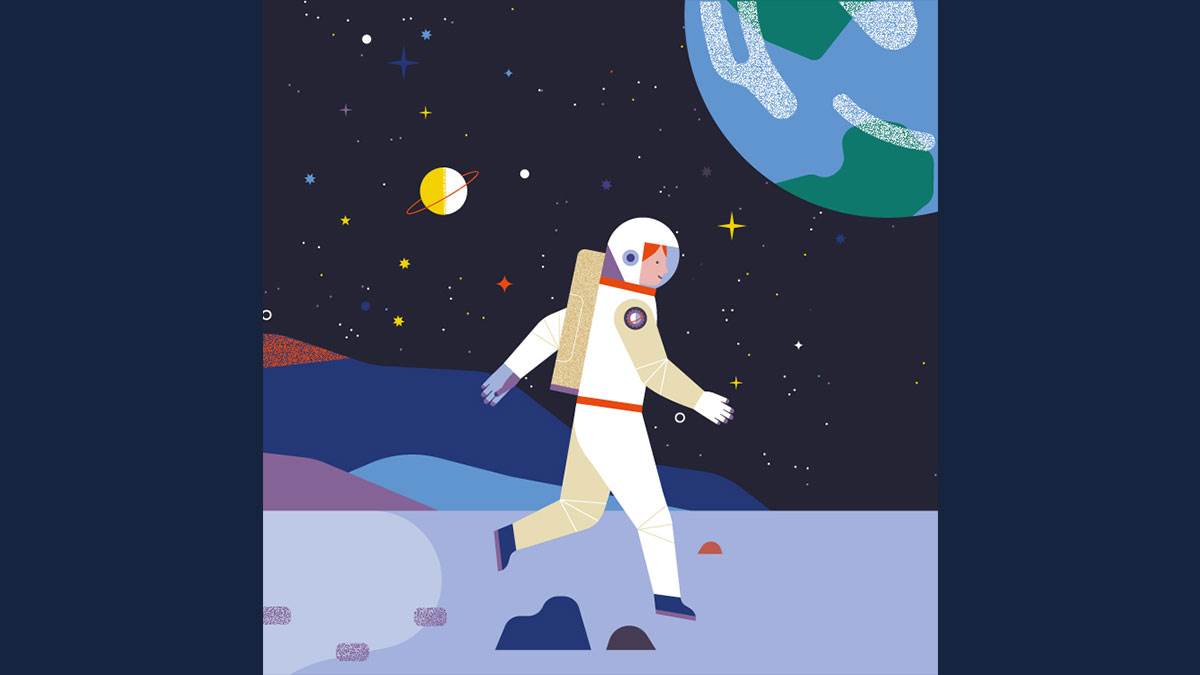 Astronauts have so much fun in space, although it is hard work training to get there, and it is hard work when you’re up there, too. They lead very busy lives after they’ve been in space, as well – giving talks at conferences, doing speeches at festivals and writing books.

I’d love to be an astronaut because I want to experience microgravity. Imagine how it must feel to eat and wash and go to the toilet without gravity helping you stay in place! I’d also love to see the Earth, and maybe even other places, from space. Astronauts have said that seeing the Earth from space is quite a magical and humbling experience! 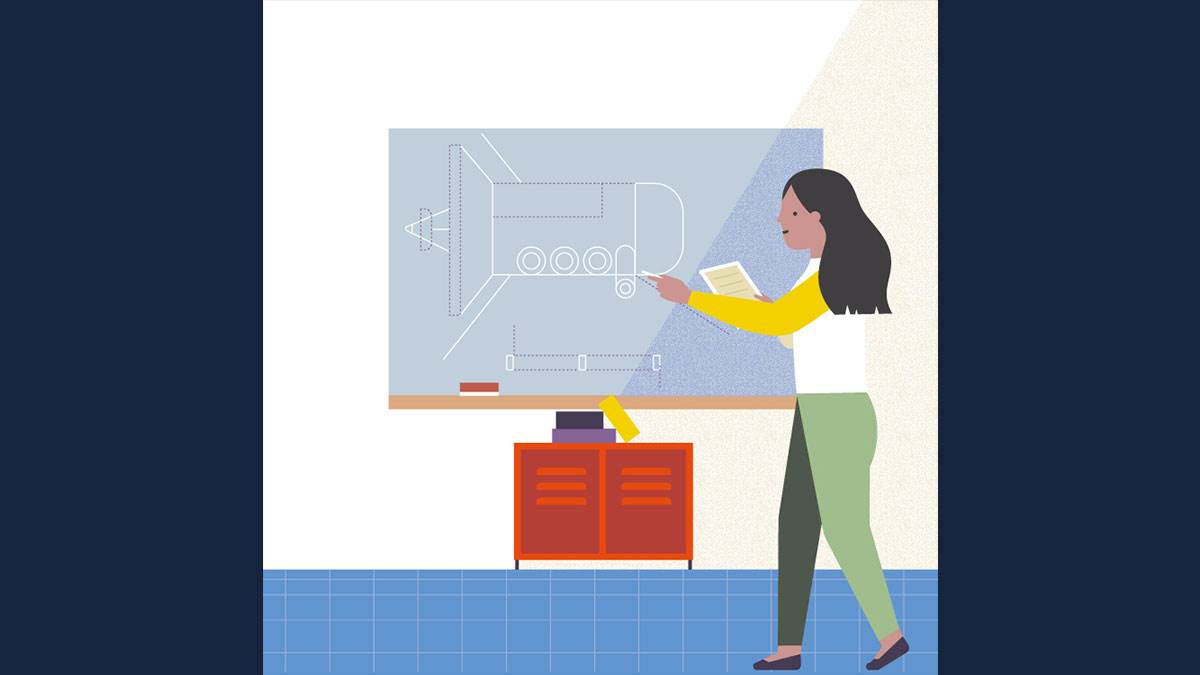 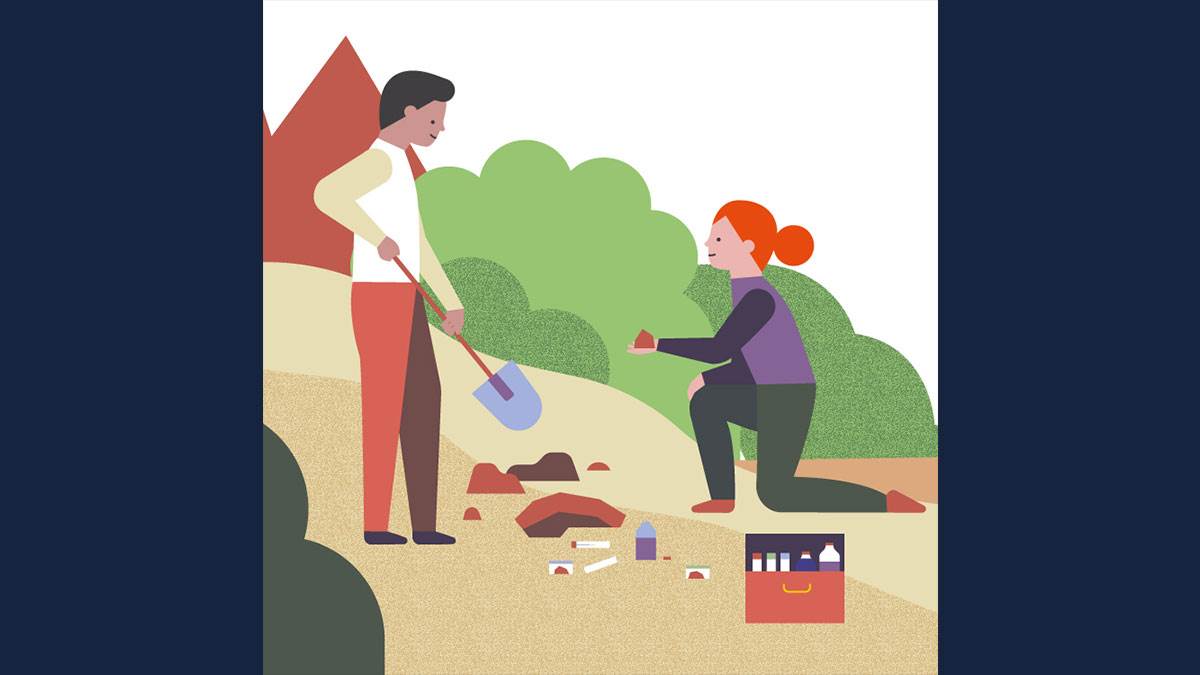 Astrobiology is one of the coolest new jobs around! It didn’t really exist as a job 50 years ago – it was more something you’d think was science fiction.

Astrobiology is studying living things on Earth in order to work out what aliens might look like, and where they might be able to survive. Astrobiologists get to travel to unusual places on Earth in order to study "extremophiles", which are tiny microbes that can survive in difficult environments. So, if you are an astrobiologist you might study microbes at the bottom of the ocean or in the Antarctic ice. And you might be the first person to discover life outside of our planet! 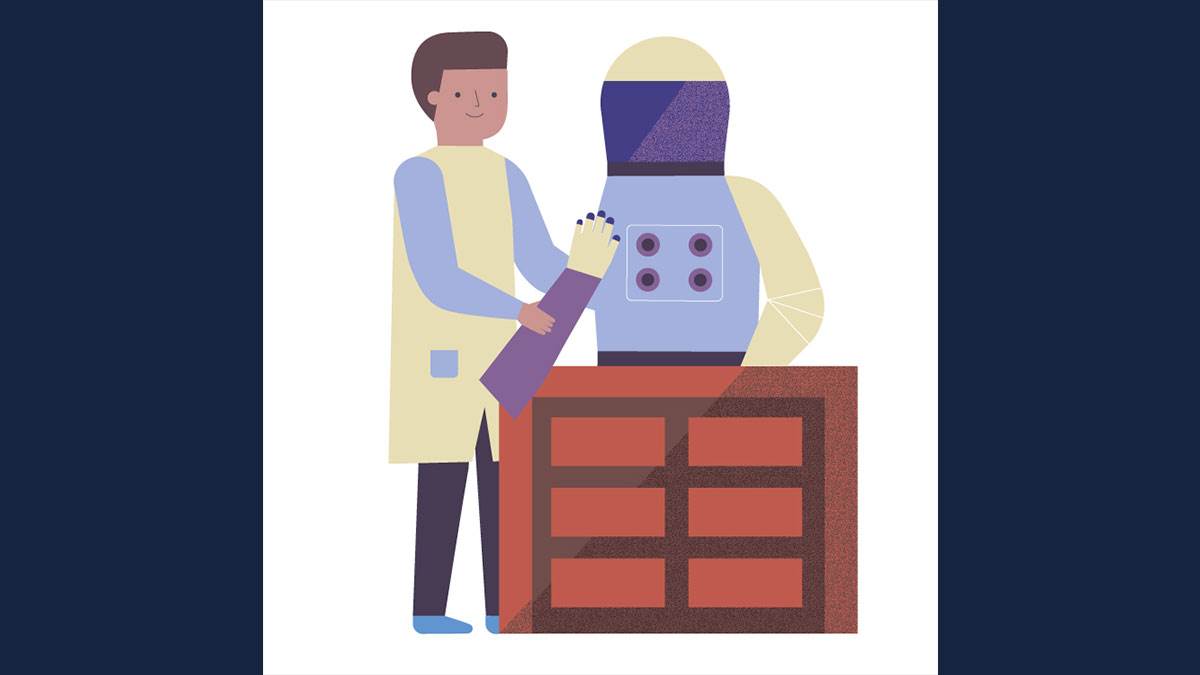 I’ve recently started a new hobby: embroidery. I love learning about the different types of stitches and materials you can use to make beautiful embroidery pieces. Spacesuit designers have to use that type of knowledge, plus be creative and artistic, in order to be able to design functional and useful spacesuits.

I recently met a man who helped design the first spacesuits for the Apollo astronauts and his team came up with the idea to put threads of metal through space gloves and visors to keep them heated. This meant astronauts’ hands would stay warm, and their visors wouldn’t steam up!

There are lots of unusual problems to think about when you design spacesuits, plus your designs have to keep astronauts safe in space. That means you have to think in clever ways to overcome different challenges. Recently, there was the first ever all-woman spacewalk. This hasn’t happened sooner because there were never enough woman-sized spacesuits available before!

5. Space chef: make a menu that's out of this world 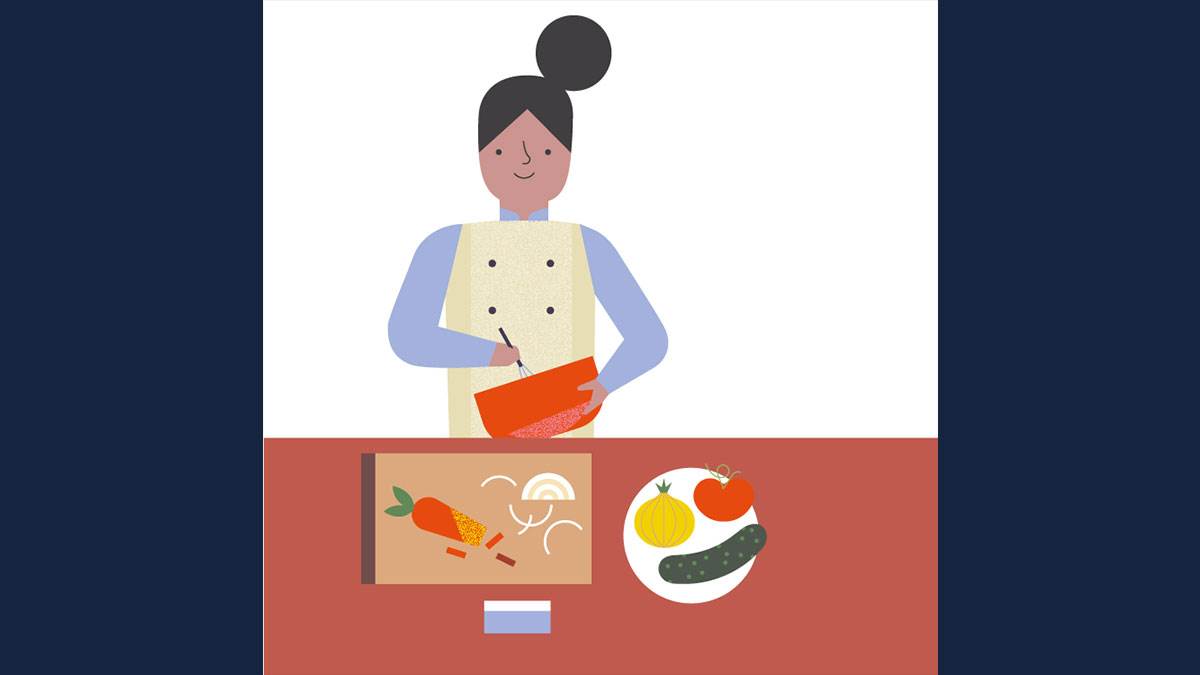 One of my favourite hobbies is eating! Food is such a bonding experience for me and my family. We eat to celebrate and make memories, and we chat when we sit around the dining table. So, imagine knowing that in space you might not have the same experience with food...

Space chefs work closely with astronauts to design and create tasty and nutritious meals to eat in space. These meals need to be healthy, easy to cook, and they must have a long expiry date. They also need to be safe to eat in space. For example, bread isn’t great in space as bread makes crumbs, and crumbs could float away in microgravity and affect the electrical equipment. So, often, tortilla wraps or chapatis are used instead of bread. But how does that affect your favourite sandwich? Space chefs use their knowledge and expertise to create wonderful delicious space food that isn’t just freeze-dried or tinned! In space, your senses are also affected, so smell and taste become dimmed. This means astronauts really like eating meals with strong flavours like curry or garlic.

Space food has come a long way since the Apollo era, thanks to space chefs.

These are just some of the fabulous jobs highlighted in How to Be an Astronaut and Other Space Jobs. There are loads more for you to discover, and some that aren’t even in the book, like being a space vet.

What would you like to be? You can work in the space industry and do anything you like. As long as you have a passion for space and you enjoy doing what you do, you can achieve anything.

With space, the sky isn’t the limit, it is just the beginning!