#HookedOnBooks: 31 great books that could help get your child reading

SF Said believes that every child can be a reader - and he's put together a list to help you find that breakthrough book that will get them hooked... 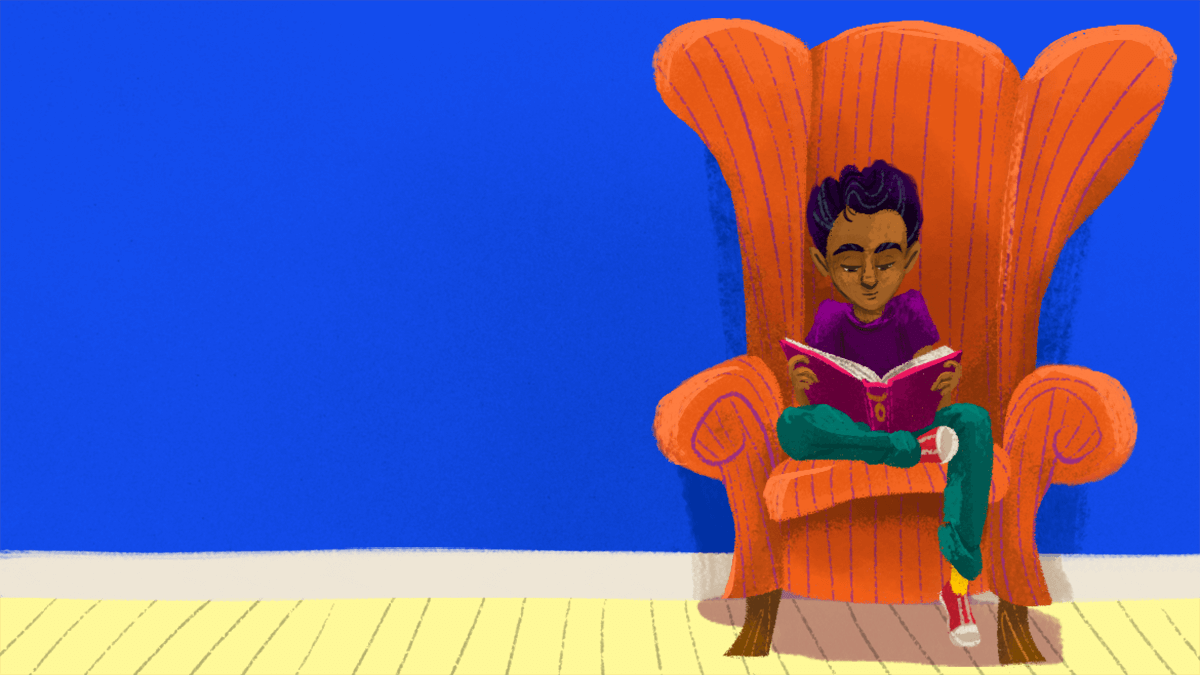 I believe that EVERYONE can be a reader. I believe there's a book for every single child out there: a book that will get them #HookedOnBooks, and light the spark of literacy.

Some kids haven't yet found that book. But that doesn't mean we should write them off as 'non-readers'. It just means they need help to find it.

I recently asked the children's books community on Twitter to recommend books they'd seen turn kids into readers. I was flooded with replies and recommendations; you can see them all on the thread below the tweet. But from those suggestions, and from conversations with teachers, librarians and literacy experts, I've put together this crowd-sourced list of children's books.

The one thing they have in common is that they're all books that have got many kids #HookedOnBooks, across all ages, genders and backgrounds, especially kids who found reading difficult before they found the book that became their favourite.

Finding a book for everyone

So it's often especially hard for those kids to find books that appeal to them. But taken together, I think the books on this list have very wide-ranging appeal.

Once I had a list, I asked the brilliant Emer Stamp to create an image that featured these books, and conveyed the idea that everyone can be a reader when they find their favourite book. I love what she's done - and if you do too, please share her image far and wide on social media.

And while I hope there's something for everyone on this list, I know it's a limited selection: only 31 books.

So I would love it if other people made their own lists, with their own recommendations, and maybe even illustrated them. It would be wonderful to see the whole country sharing children's books and celebrating their life-changing impact.

So please get thinking, talking and tweeting about how we can make sure EVERY SINGLE CHILD has the chance to get #HookedOnBooks!

Join in! We'd love to hear which titles you think can get children #HookedOnBooks, so get involved by using the hashtag on social media or leaving your comments below.