The story behind Bus Stop Baby

Most of the time, a book is slow process. A writer may spend months mulling over an idea, writing a plan, a summary – an opening chapter, and then, after jumping in to actually get the words down – ten or more agonizing weeks follow. Weeks in which word counts, count. Huge amounts of text are deleted and replaced. The writer has to force themselves to write. As I said – a slow process.

But every once in a while a book is on the boil in a writer's head for years without ever reaching the planning stage. And then, when the writer sits down at their desk, it gushes out, unstoppably. 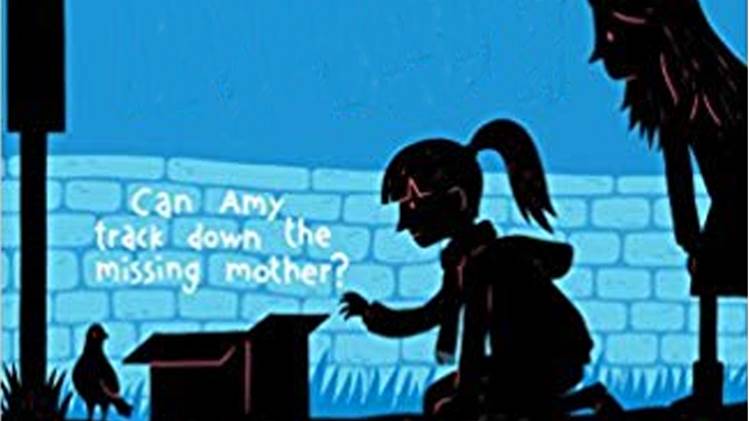 That's kind of what happened with Bus Stop Baby. My interest in the main theme of abandonment goes back a long way. As a child I had an obsession with foundlings – children and babies left out in the wild, the cold, on doorsteps or public toilets. What would it be like to know so little about your origins? How would a person feel? I used to imagine that I was a foundling, that I had actually been found by my parents not born to them – that there was some huge mystery that one day I would uncover. When an adult, this changed into a book I thought I was going to write. A story written from the point of view of the found child. I thought that it would be about identity, about finding "home" in some way. Instead, as I read more and more accounts from people who had come across abandoned babies, I realised that the story I wanted to tell was from their point of view. What would that be like? What would I do if I came across a little squally bundle wrapped in a shawl? How would I react? Would I even dare to pick it up?

And so I created Amy. And her sister Eden. And I told the story from their point of view – their shock and disgust that someone could abandon a baby. Their initial disbelief. The effect that it had on their lives, their family, their friends. And I wrote the story in a matter of days. Sixteen to be precise. Three working weeks and a Saturday to finish it off.

I barely changed a scene from that original because I wanted to keep the rawness of Amy's emotions and I felt that editing would lose that, so it's written straight from the heart.

And that's how Bus Stop Baby was born.