Writing fan fiction: ideas to get you started

Not sure how to begin? Let BookTrust offer you inspiration with ideas about characters, alternate universes and crossovers... 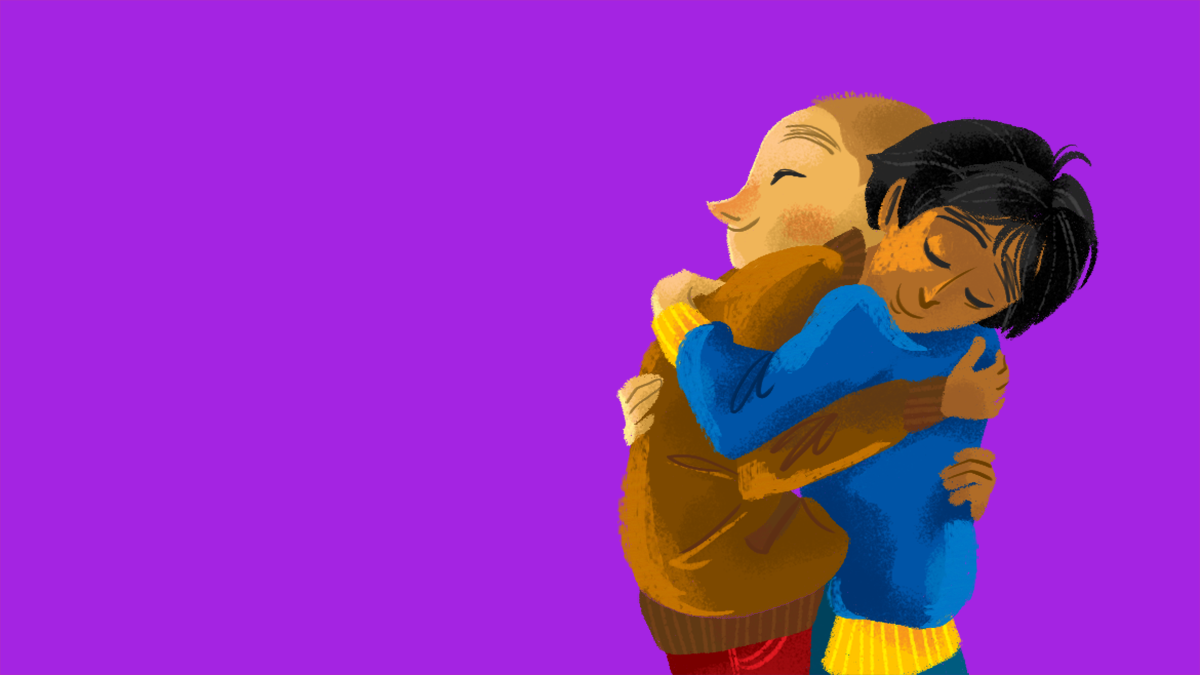 Original characters (OC or OMC - Original Male Character/OFC - Original Female Character) are new characters the fan fiction writer creates and inserts into an existing fandom universe. With original characters you get to imagine new spaceship crew members, invent long-lost family members for your favourite book characters, or create a new love interest for that supporting character that ends up alone at the end of the last story you read.

As with writing all characters in fiction, your OC should be as three-dimensional as possible and have real motivations and flaws (see our writing advice pages for more). Remember, a Mary Sue is an OC that is too perfect and powerful to be believed, and is something to be avoided in good fan fiction writing. Interesting characters are like real people: full of desires and weaknesses, hopefully with enough redeeming features to be interesting to the reader!

Ideas for creating an original character

An alternate universe (AU) in fan fiction is where you create a new world for characters of an existing fandom to have adventures in. So it might be that you take Katniss and Peeta and put them in present-day France, or you could move the cast of characters from Dracula and place the story in 1980s London.

Creating a fantasy alternate universe is also an option - a whole new made-up world of your own. This requires some world-building on your part as the writer.

World-building means creating a convincing universe for the reader, where there is enough description to enable them to visualise where the characters are, how the world functions and what it believes in - but not so much dumped on them all in one go that they get overwhelmed and stop reading. Lord of the Rings is a great example of building a world from scratch, but not being onerous to read.

Ideas for using an alternate universe in your story

Crossover fan fiction is when a writer combines elements from two or more books, TV shows or films in one new story. So, for instance, Gandalf and Death, the narrator in The Book Thief, get together and open a bakery; or Tris from Divergent and Todd Hewitt from the Chaos Walking trilogy fall in love. Other elements apart from characters can cross over too - think about locations, themes and plots.

Ideas for using crossover in your writing

Fan fiction contains a wealth of different classifications of stories. You could kill off a character from an existing fandom and create a deathfic - their funeral, what happens after they die, and so on. Or you could write a silly, humorous version of the original and create a sillyfic!